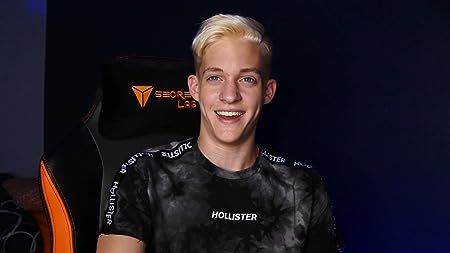 Ben, otherwise known as NubNeb is a growing YouTuber that creates hilarious family-friendly gaming content! NubNeb has gotten over 200,000 Subscribers on his channel and is planning on writing even more books! Check him out at https://www.YouTube.com/NubNeb 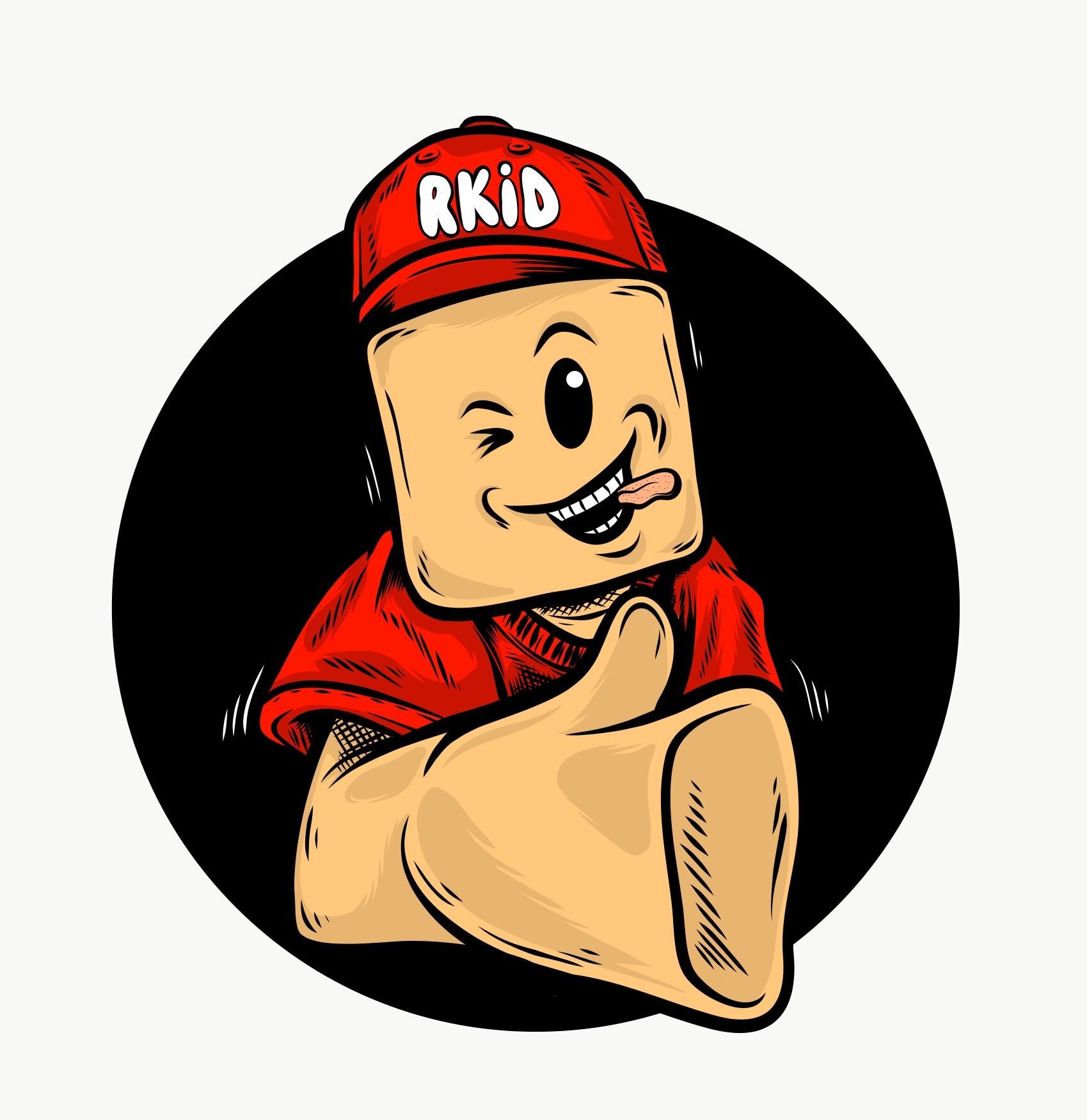 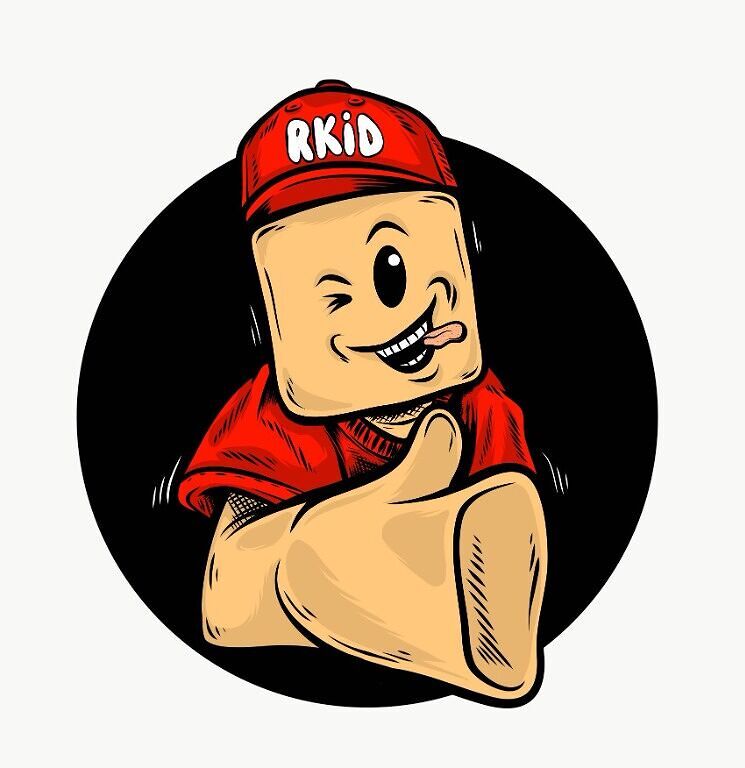 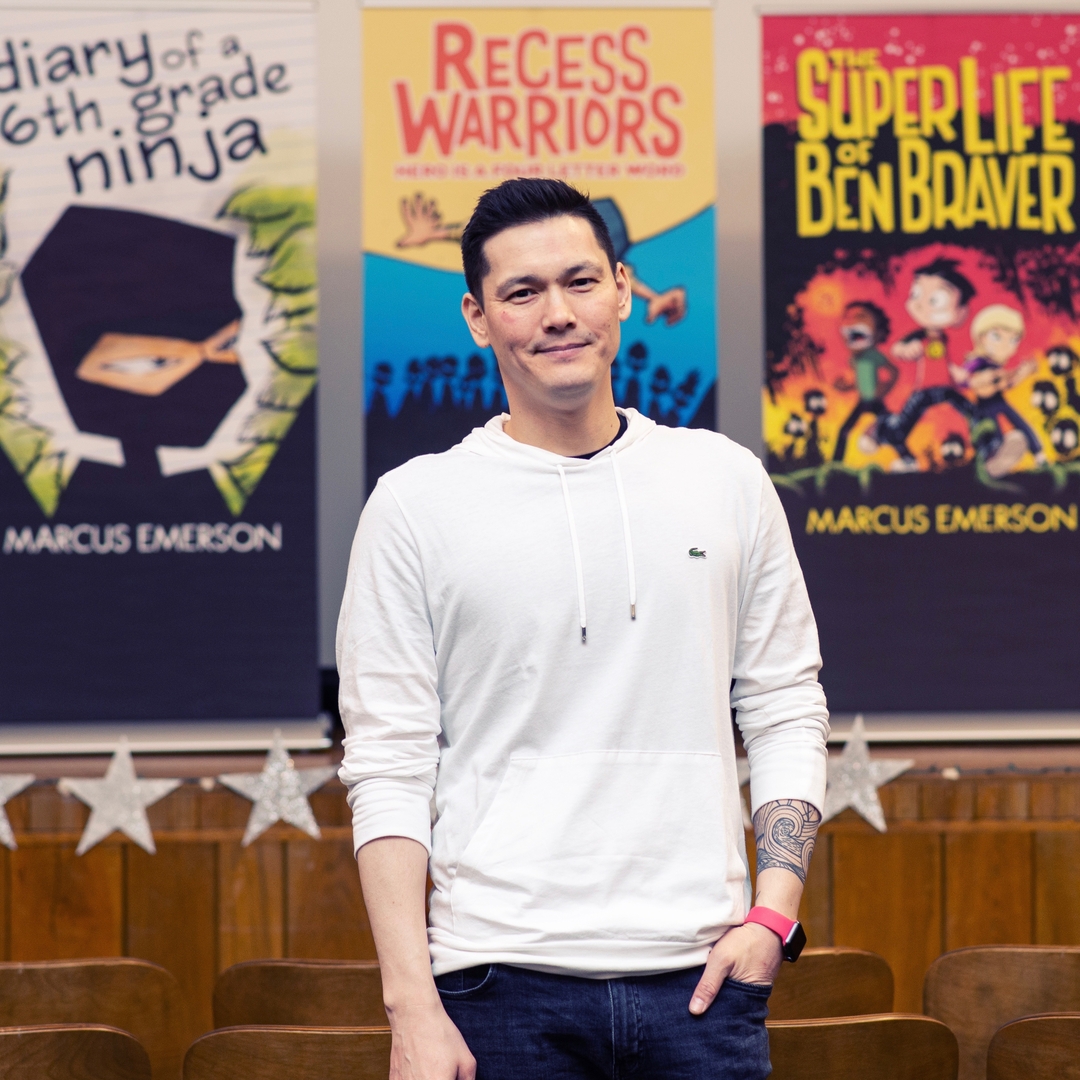 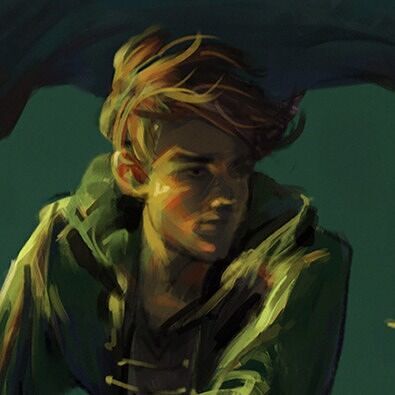 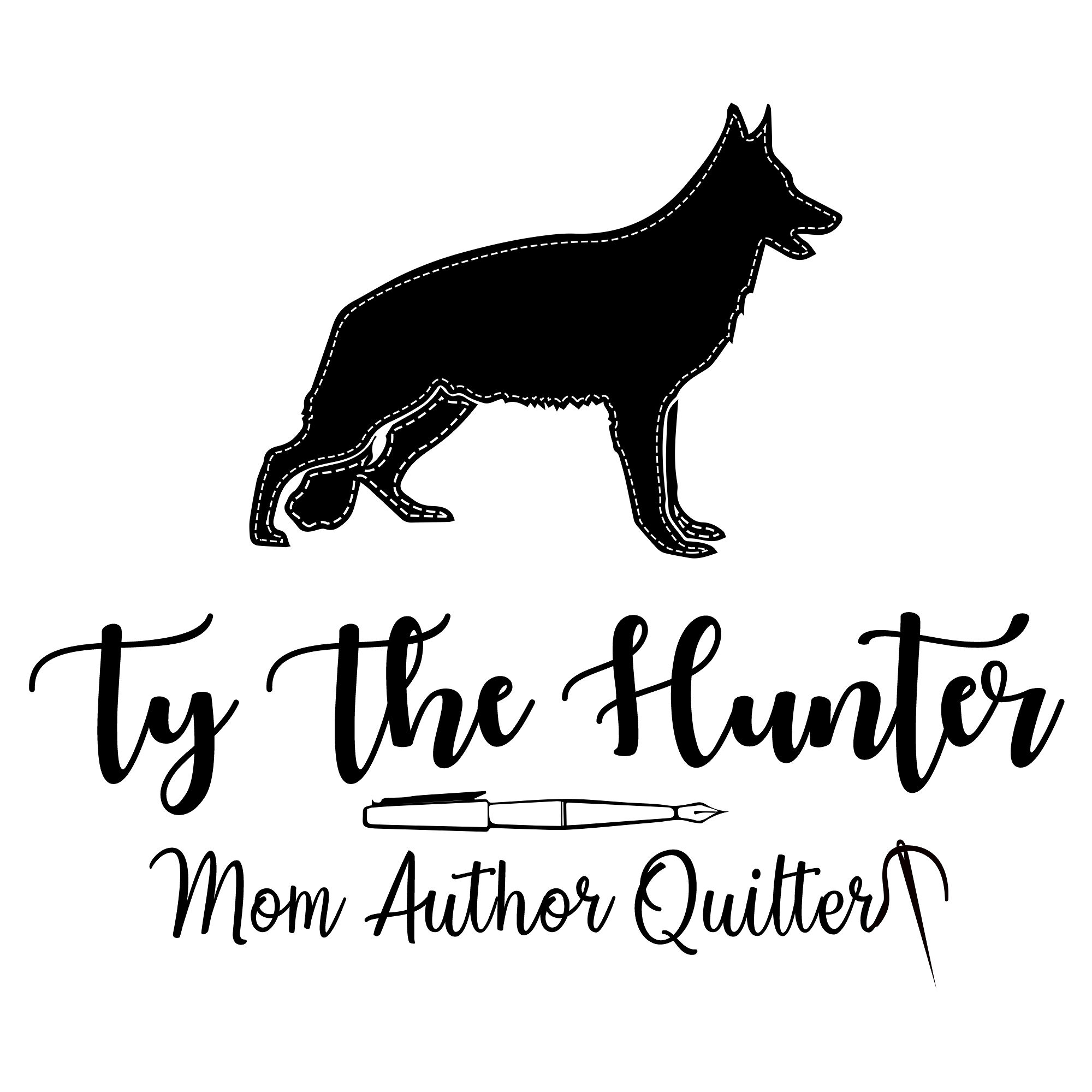 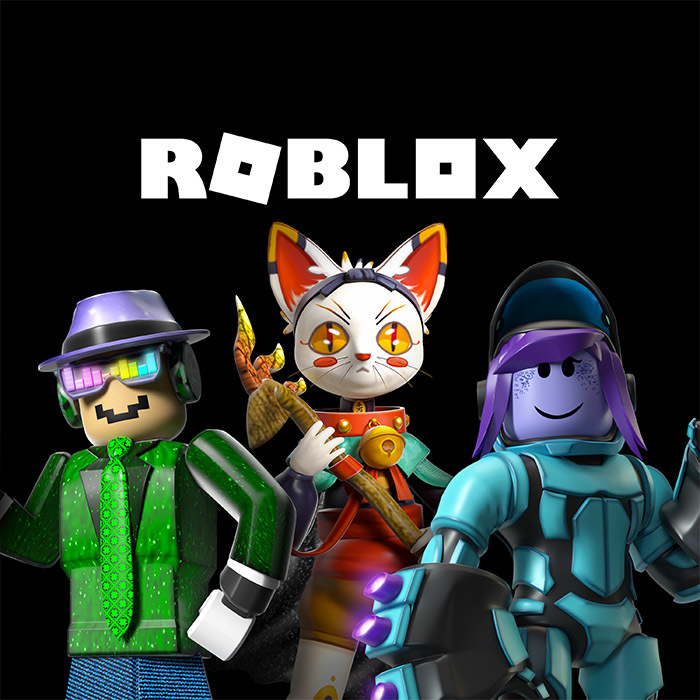 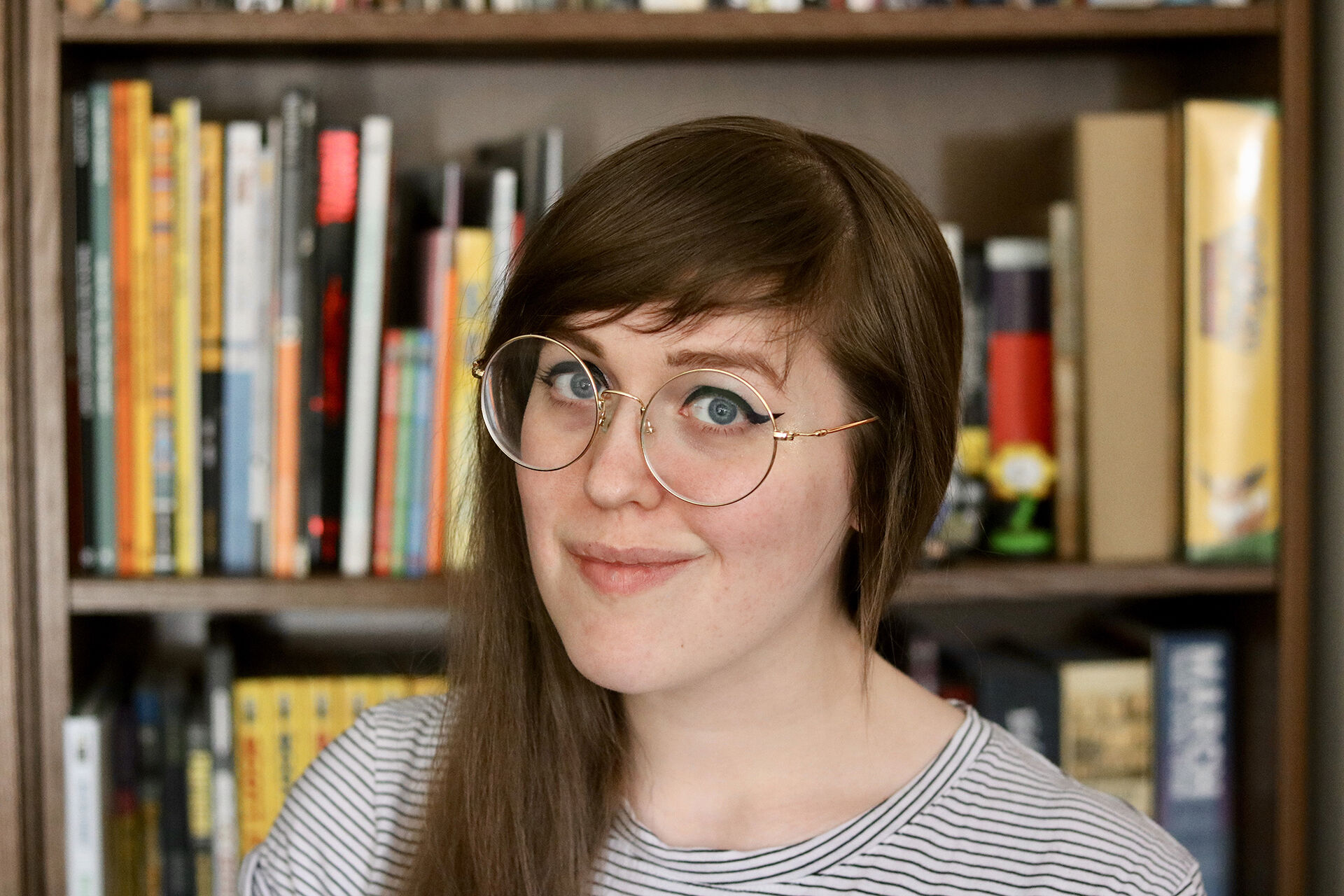 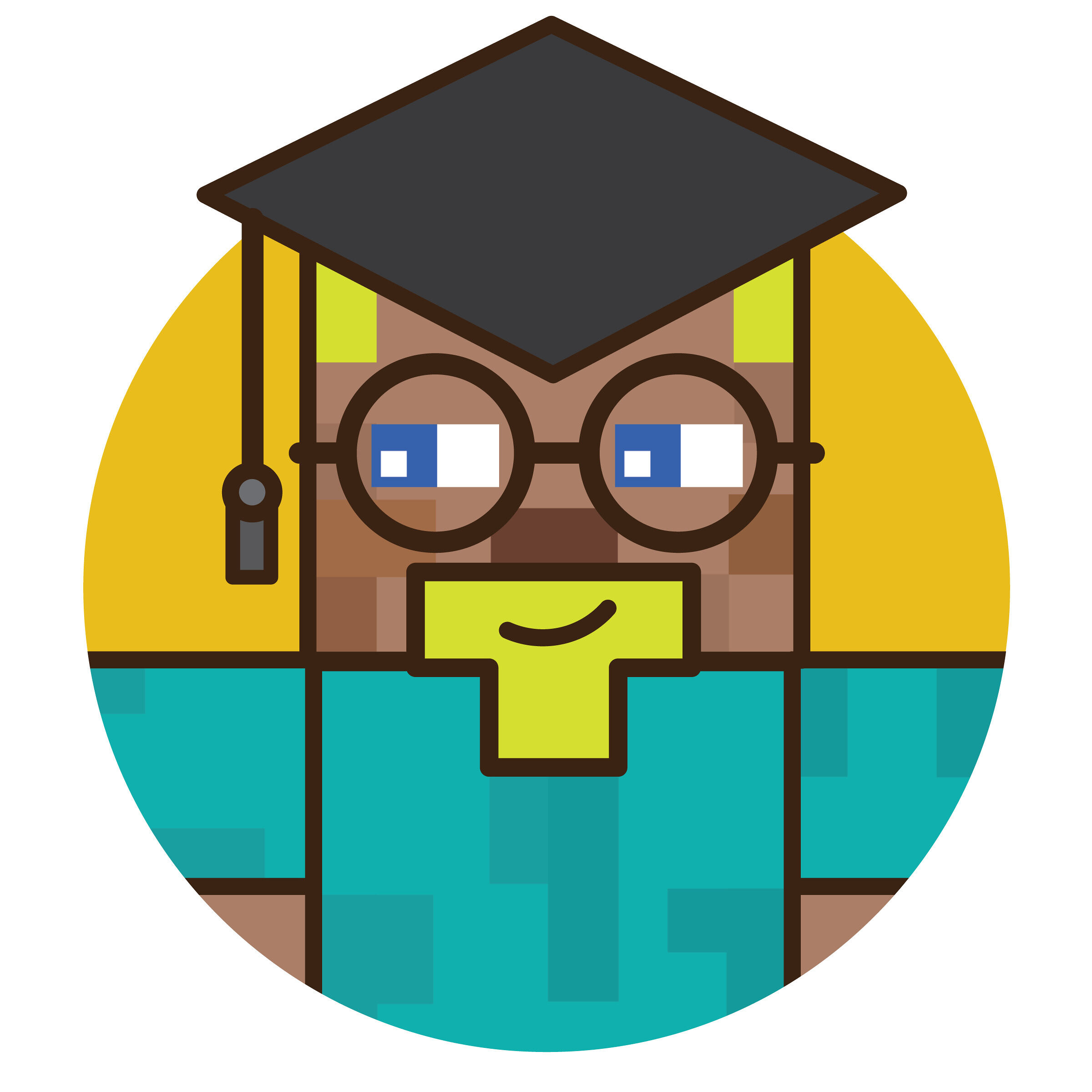 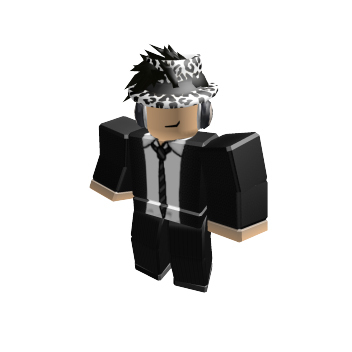 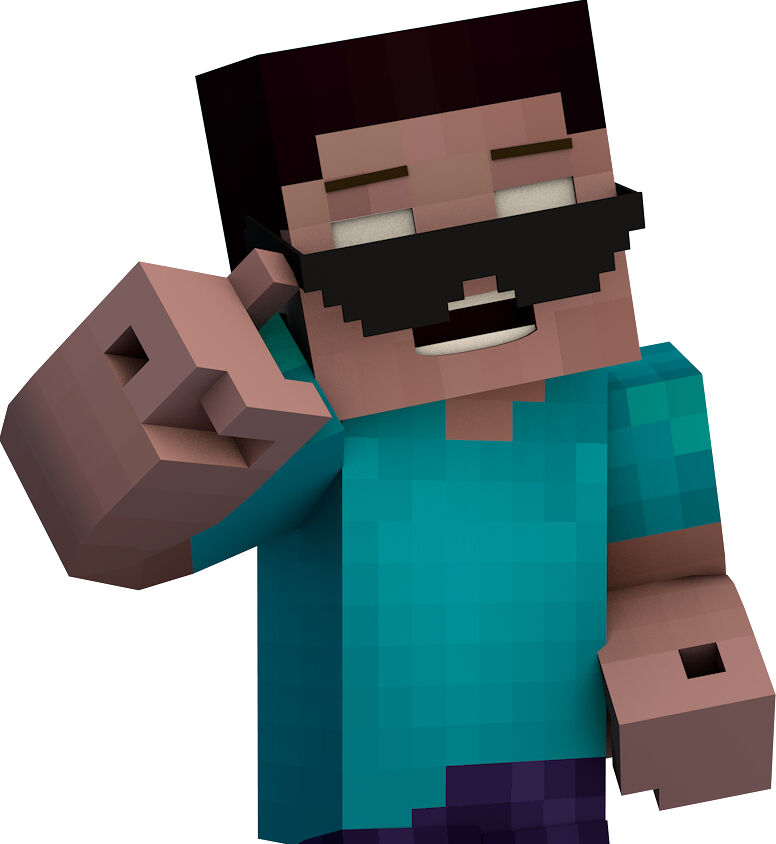 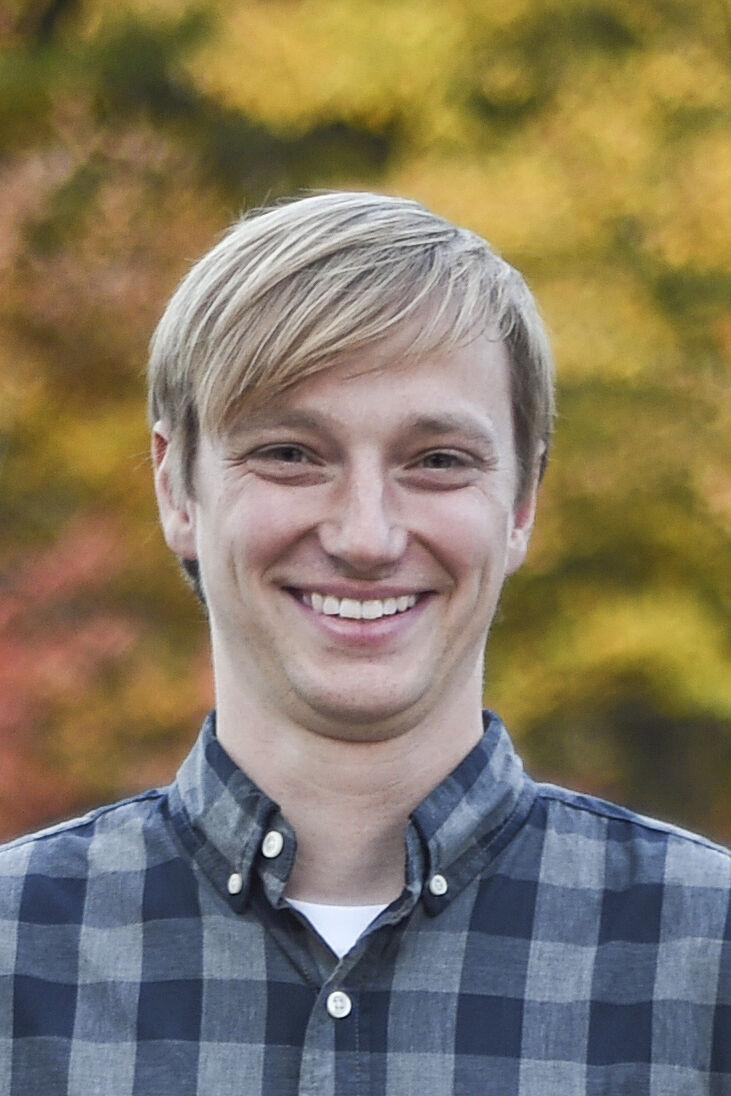 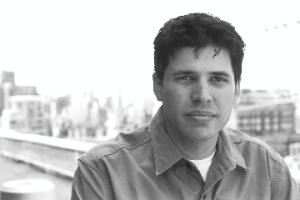 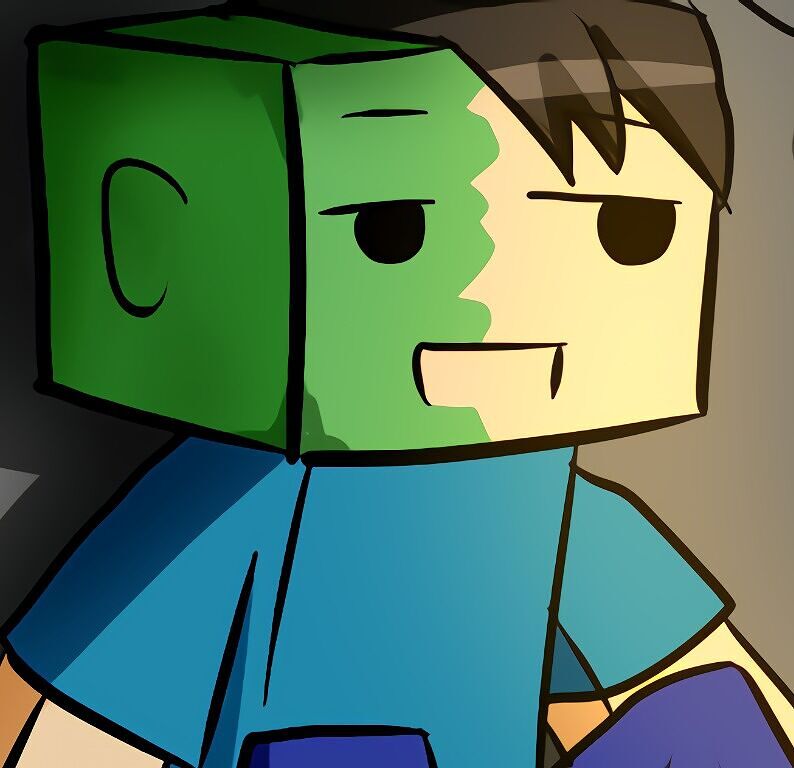 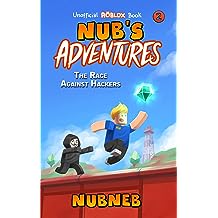 Nub's Adventures: The Race Against Hackers - An Unofficial Roblox Book Jul 3, 2019
by Nub Neb
( 199 )
$4.99
Written by the gamer and YouTuber, NubNeb, Nub’s Adventures is back and better than ever!

After being thrown back out of the Nexus, Nub found himself in the midst of another adventure! Hackers have stolen the legendary ban hammer, and the only thing keeping them from destroying the entire universe, are the three gems used to power the hammer. Nub and his friends have to travel across some of your favorite games, including Roblox Highschool, Booga Booga, and Jailbreak, in order to beat the hackers to the gems! Will they get to them in time, or will the hackers have control over the most powerful weapon in history? 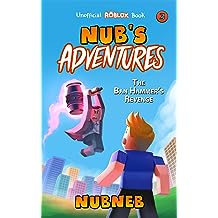 Nub's Adventures: The Ban Hammer's Revenge - An Unofficial Roblox Book Nov 10, 2020
by Nub Neb
( 89 )
$3.99
With his hands wrapped firmly around the legendary Ban Hammer, the notorious hacker, John Doe, is reaping havoc across the universe! With his newfound power, John Doe is planning on taking control of the entire Nexus and all the players within! As Nub and his friends chase the hacker through fan-favorite games, including Jailbreak, Arsenal, and Royale High, they face challenges that test not only their strength but also their friendship. Will Nub and his friends be able to stop John Doe, or will this hacker reign supreme and hold the fate of the Nexus in the palm of his hands?

Written by the gamer and YouTuber, NubNeb, the third installment of Nub's Adventures is finally here!

This roblox-based chapter book is perfect for readers young and old! It was books like these that got the author, NubNeb, into reading at a young age and now he is publishing his own for the next generation of young readers! 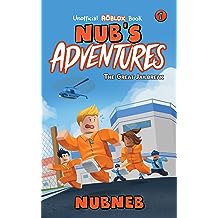 Nub's Adventures: The Great Jailbreak - An Unofficial Roblox Book Sep 20, 2017
by Nub Neb
( 154 )
$4.99
Life was great for Nub. All he did was float around the unending Server Nexus. No school, no chores, no nothing! If only it could've stayed that way forever.
Suddenly, a huge force knocked him out of his fortress of solitude and straight into a high-security prison with a whole bunch of weirdos wearing orange jumpsuits!
Through rap battles and flurries of taser barbs, will Nub survive inside the prison, nevertheless, escape from it?

Written by the gamer and YouTuber, NubNeb, Nub's Adventures will hook young readers in with its lovable characters, hilarious moments, and fun lessons along the way!

Based on the popular Roblox game called Jailbreak
Read more