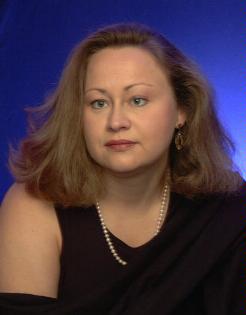 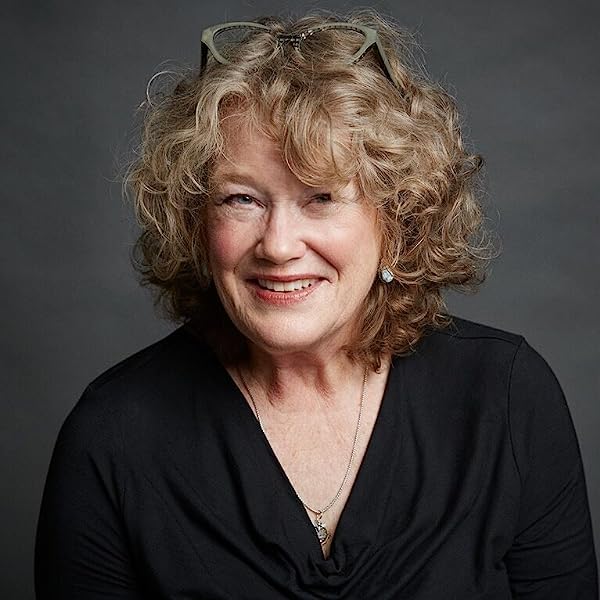 by Cathy Alexander, Victoria; Carlyle, Liz; James, Eloisa; and Maxwell (Author)
4.0 out of 5 stars 68 ratings
See all formats and editions
Sorry, there was a problem loading this page. Try again.
Previous page
Next page

4.0 out of 5 stars
4 out of 5
68 global ratings
How customer reviews and ratings work

Texanne
3.0 out of 5 stars I LIKE ANTHOLOGIES AND ROMANCE NOVELS....THESE WERE NOT ALL SO TERRIFIC FOR ME
Reviewed in the United States 🇺🇸 on October 15, 2022
Verified Purchase
I normally enjoy anthologies. This one was a disappointment.
OK – I liked two of the stories. And I was not a huge fan of two of the stories. All of them seemed to move slowly and be rather repetitive.
Every author here is an author I have enjoyed in the past. So, it was disappointing to find that two of these stories did not live up to my expectations. And the other two were just OK.
I am not going to name which is which. Because I respect these writers too much. And besides, I am sure that not every reader will feel the way that I did. If you are a fan of anthologies and these authors, then I suggest you read these stories and make your own decisions.
Read more
Helpful
Report abuse

I. Zawilski
3.0 out of 5 stars Buyer's Remorse!
Reviewed in the United States 🇺🇸 on March 26, 2019
Verified Purchase
I like the shorter length romances generally. Longer ones are usually just padded with more misunderstandings and sex scenes. (I can take or leave the sex scenes, but constant jumping to conclusions and lack of communication grate after a while.) These were pretty well written, as far as general syntax and dialogue go. I guess that's something, when a lot of romances are being written on a middle school level in that respect. The problem for me was that all these stories were just generally dull, sort of one trick pony romances. For example, in the first one, once the "dead" husband turned up, where else was there to go with it? Well, here and in the rest of the stories, dithering and detailed sexual episodes. Liberal use of "I love him/her, but he/she doesn't love me." I just couldn't make myself care about any of the pairings and I wouldn't seek out any of these authors in the future.
Read more
4 people found this helpful
Helpful
Report abuse

CeCe S.
4.0 out of 5 stars awesome introduction
Reviewed in the United States 🇺🇸 on September 7, 2012
Verified Purchase
II normally just read Eloisa James, but this was a great way to see if I liked similar authors. The stories are also the perfect length for lunch breaks or waiting at the doctors' office or DMV.
Read more
Helpful
Report abuse

Diane
5.0 out of 5 stars Good stories
Reviewed in the United States 🇺🇸 on December 24, 2014
Verified Purchase
I purchased this book because of Eloisa James and did I luck out. There wasn't a bad story in the lot and I have new authors to read. Lucky me!
Read more
5 people found this helpful
Helpful
Report abuse

Kindle Customer
5.0 out of 5 stars Fortunately, they get found again.
Reviewed in the United States 🇺🇸 on August 6, 2014
Verified Purchase
Four interesting takes on love gone astray. Each ends with things right-sign-up again with much drama and laughter in between. Good stories for a nice break.
Read more
3 people found this helpful
Helpful
Report abuse

Elaine H.
5.0 out of 5 stars The One That Got Away
Reviewed in the United States 🇺🇸 on May 19, 2016
Verified Purchase
I bought this mainly for the Eloisa James short story but the whole collection is good.
Read more
Helpful
Report abuse

mrs v hodgson
4.0 out of 5 stars Four Stars
Reviewed in the United Kingdom 🇬🇧 on January 23, 2018
Verified Purchase
I enjoyed these stories from these authors.
Read more
Report abuse

inkyfairy
4.0 out of 5 stars like
Reviewed in the United Kingdom 🇬🇧 on March 23, 2013
Verified Purchase
enjoyed the book a good addition to my library
probably would even re read it in the future
will pick more by this author
Read more
Report abuse
See all reviews