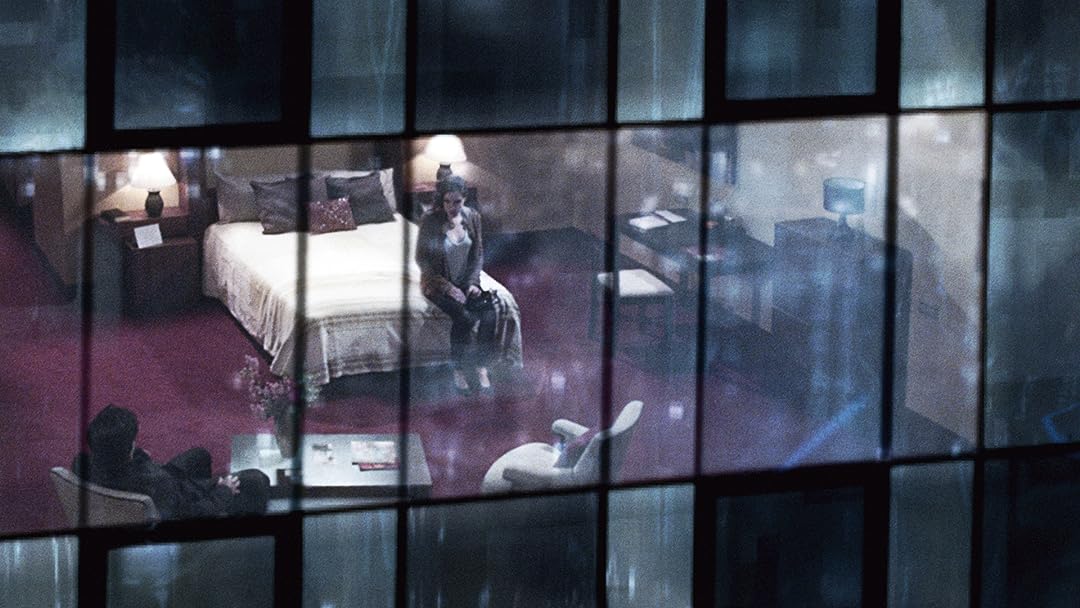 BrananaReviewed in the United States on April 28, 2020
1.0 out of 5 stars
Worst Movie Ever - No Spoilers
Verified purchase
I love Elijah Wood, which is the reason I tried to watch this movie. While he was cute, as usual, ugh the acting all around was bad, the story line was bad, them making the girl show herself nude was bad. Did not appreciate the scene forcing her... not cool.

Story line was just unbelievable, no way possible. Want to lose 2 hours and ask yourself wtf over and over? Then this is the movie for you.

LouReviewed in the United States on October 20, 2019
1.0 out of 5 stars
Suspend your disbelief
Verified purchase
Dear Mr. Wood,

I know you have all that hobbit money and you don't have to be picky about the movies you agree to do. I'm aware that you don't even have to do anything ever again and you'd still be rolling in cash when you're 95 years old. Hey, you've earned it, those LotR movies are a lot of fun. But you really need to fire your agent--I'm assuming your agent is Gríma Wormtongue and that he's the fiend responsible for poisoning your mind enough to sign on for this turd. I hope Gandalf can get rid of him for you.

On the bright side, the female lead was cute.
One person found this helpful

Serenity'sReviewed in the United States on September 9, 2018
5.0 out of 5 stars
New Fave
Verified purchase
This movie had everything. Twists, turns, suspense then and ending that would leave you absolutely just …. It is so refreshing to see that someone out there is making quality movies with great story telling … I wish there were more gems like this one... and go ahead Sasha Grey.... truly impressed
One person found this helpful

Amazon CustomerReviewed in the United States on March 2, 2020
3.0 out of 5 stars
No genius here.
Verified purchase
Hitchcock could be argued as a genius. This was NO Rear Window by a long shot. The acting eclipsed the screenwriting handily.
One person found this helpful

JaxReviewed in the United States on March 20, 2020
1.0 out of 5 stars
probably should be no star of 1/2
Verified purchase
Yes it is that bad. kept thing is has to get better, it does not.

Luxi TurnaReviewed in the United States on November 6, 2018
5.0 out of 5 stars
Complex as hell way to kidnap a movie star
Verified purchase
Rather than go through the laborate charade, why didn't he just snatch her and take her to his island headquarters or whever the f ck he hides out?

Robert HayesReviewed in the United States on October 4, 2014
2.0 out of 5 stars
An exercise in form and style that has mixed results
Verified purchase
OPEN WINDOWS is a high-concept thriller that works better as an exercise in form and style than as a movie. Directed by Nacho Vigalondo, and starring Elijah Wood and Sasha Grey, the story is about a guy named Nick Chambers (Wood) who wins a date with actress Jill Goddard (Grey) through an online contest. After finding out the date has been cancelled, a mysterious stranger named Chord (who claims to be affiliated with Jill) allows Nick to watch her secretly from his laptop, and things start to get crazy from there.

When I first started watching this, I was reminded of a couple of films that Elijah Wood did before this one: MANIAC and GRAND PIANO. I thought of MANIAC because every shot in this movie is from the first person point of view, and of GRAND PIANO because his character is constantly being given instructions by a mostly unseen third party. What I thought this film did effectively was integrate technology in an interesting way, and the way the story was presented was at least creative. It takes a while to get used to, but once you accept the concept then it's easier to get into the film. It's actually not too bad of a film either, for the first two-thirds of it. You have this rather timid individual who is given the opportunity to spy on someone he admires through the miracle of modern technology, and when things start to go wrong the film is able to maintain a good level of tension. Nothing in this film is predictable, and that is probably the highest praise I can give it. Still, despite the modern trappings it is rather silly and convoluted. I won't give away any twists, but it takes a turn about two-thirds of the way through that kind of ruined the experience for me.

As far as the acting is concerned, nobody really gave a bad performance, but nobody was spectacular either, including Elijah Wood who seemed to be doing another variation on the type of character he's played in his last couple of films. Sasha Grey wasn't too bad, but I wasn't expecting too much from somebody who came out of porn. Overall, I thought that the story, as implausible as it was, started out pretty good but then derails in the final act. There were some good observations on obsession with celebrities and the terrifying possibilities of modern technology, but it is mostly lost in a standard thriller. It's being billed as a 21st century REAR WINDOW, but most people would probably be better off watching that instead.
6 people found this helpful
See all reviews
Back to top
Get to Know Us
Make Money with Us
Amazon Payment Products
Let Us Help You
EnglishChoose a language for shopping. United StatesChoose a country/region for shopping.
© 1996-2022, Amazon.com, Inc. or its affiliates