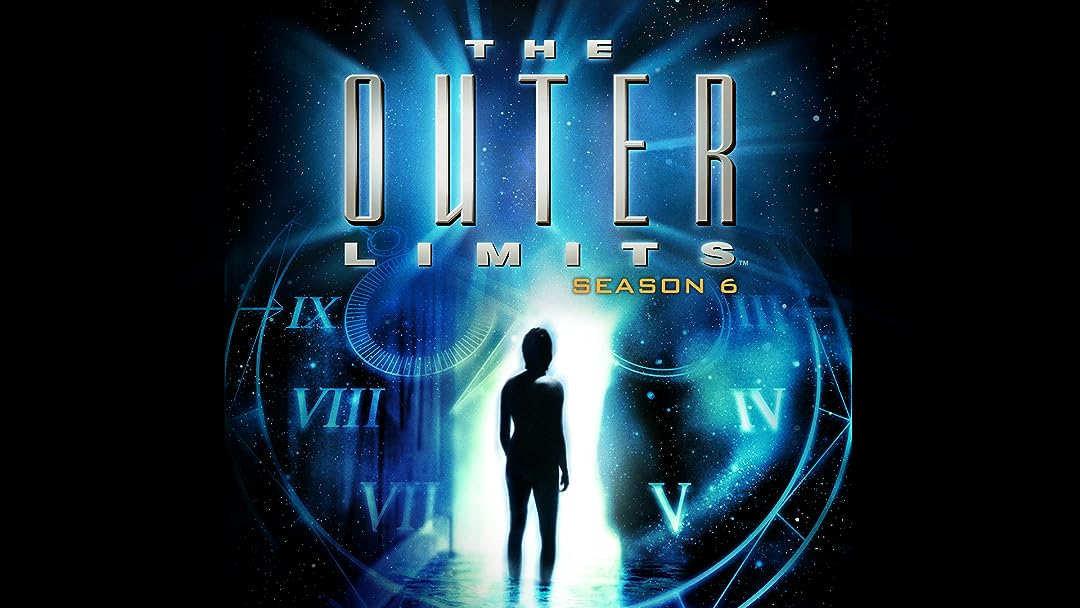 (2)
2000TV-14
In the tradition of the classic anthology series, the new series brings the bizarre, frightening, and disturbing back to life; pushing the imagination to its farthest reaches.

Alien BitflipperReviewed in the United States on August 3, 2019
5.0 out of 5 stars
Sci-Fi, Drama, Passion, Suspense, Dark Humor All-in-One.
Outer Limits 1995 is a worthy collection. Although hardware props are dated, the questions posed by the stories are as topical as could be, with many questions ahead of their time.

Where the first series remained more in the pure science fiction realm, this series has a mixture of science fiction, metaphysics, emotional drama and fantasy supernatural that varies the proportions of the ingredients in the mixture from episode to episode.

There is dark humor in lines delivered by space travelers and somehow even some (not much) nudity and passion to spice things up a bit from time to time. It is surprising to see how some stories that are toward the romance flavor can exist in the generally sci-fi canon of Outer Limits. Sometimes, it might be a bit of a stretch to accept the form of some of a fantasy non-earth entity, or various concepts of time travel, but the stories usually justify the means to their end.

Not everybody will appreciate the often preachy ending narrations, especially when the stories put the issues out so well without further explanation. The narrations are a classic element of the series that can be ignored if desired, or used as validation that one understands one of the points of the story. At worst, even some flavors of ice cream have parts that one may enjoy less but the overall flavor remains (for me, think Rocky Road although you might love the marshmallows).

My least favorite episodes are the season wrap up, clip mashups that occur at or near the end of each season because they are immodest and strained for the most part. Once in a while, an episode may fall below the solid production values and direction of the others; however this series delivers immersive, escape and solid characters overall.

Almost always terrific casting and direction. Good sound and good image quality through out. With a modest 65 inch television and decent audio system, watching episodes is often a deep experience.

People accustomed to more of an action "video game like" experience may be bored a bit, or have difficulty viewing people using telephones with antennae, CRT monitors, or other artifacts of the 90's. Perhaps even some of the otherworld beings played by live action actors with makeup more than pure computer graphics will put off others. Despite those issues, there is still a lot in each episode to enjoy. It seems that older people are more likely to enjoy this series.

In season six, I thought that episode four was cheap and annoying compared to the others because of the single shaky camera POV style of storing telling and the sub-par overall production.

Season six is way better than a one star experience, at least a four star for a couple of its episodes alone. Most shows can't make it past the first couple of seasons without falling flat. Somehow, this one keeps taking something old and something new from their writing pool to carry on. I'm giving it a five star to balance out the only other one star - it's well worth watching, especially if one has watched all the other episodes (including the first series) recently.

Amazon CustomerReviewed in the United States on August 5, 2019
5.0 out of 5 stars
Great sci-fi anthology show!
Season 6 has some ups and downs, but it delivers on some really interesting and original stories. I liked “Statis”, “Decompression”, “Skin Deep” and the premiere episode “Judgement Day”. Great show and I love it!
See all reviews
Back to top
Get to Know Us
Make Money with Us
Amazon Payment Products
Let Us Help You
EnglishChoose a language for shopping. United StatesChoose a country/region for shopping.
© 1996-2021, Amazon.com, Inc. or its affiliates