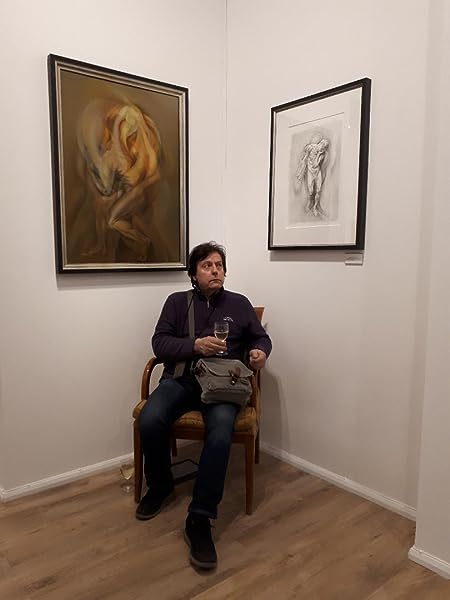 Paul Budden was born in 1949 in Cheltenham, England. Although now semi-retired, he continues to assist in running an established international exhibition company.

Some 37 years ago, he began to practise and study the Japanese Martial Art of Kendo.

Dedication and perseverance resulted in his being selected as a member of the British team that won bronze in 1987 at the European Kendo Championships in Malmo, Sweden.

The initial interest in Kendo became something of a passion and led to his writing six books on the subject. Initially about the technical aspects, but more latterly on the history of Kendo.

Publications to date include:

Devil's Gloves and the One Cut - An introduction to Ono-ha Itto ryu Kata. Published in 2011.

A Truly British Samurai - The exceptional Charles Boxer. Published in 2015.

A Man of Many Parts- Portrait of an Inimitable Swordsman. Published in 2017.

Persistent investigation and having meticulous attention for detail has confirmed his standing both as a first-rate researcher and a recognised authority on European Kendo history, as well as being a top-level Kendo instructor.

He believes very strongly in maintaining the traditional interpretation of Kendo and is dedicated to the classical practice of Koryu (Historic schools) and the philosophy that Kendo personifies.

Having visited Japan on numerous occasions over many years for study and practise in a continuing quest for knowledge and improvement.

He states: "The ultimate is unattainable, but the journey is educational and enjoyable." 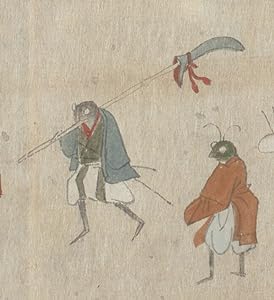 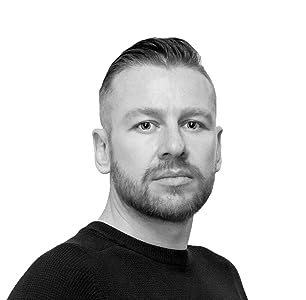 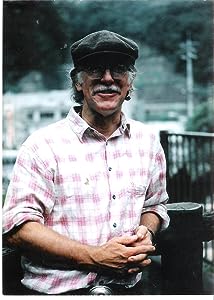 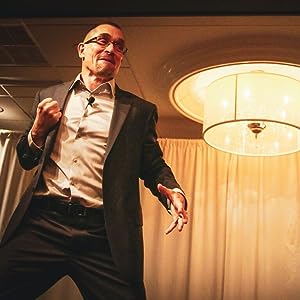 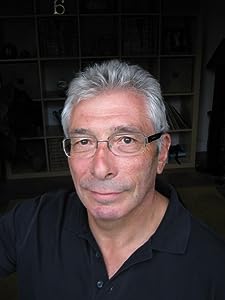 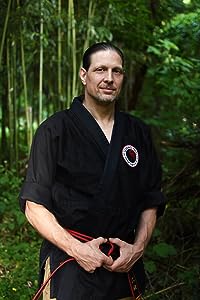 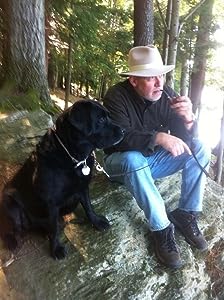 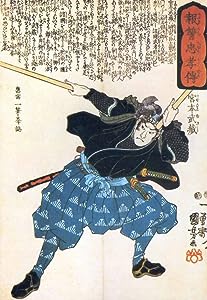 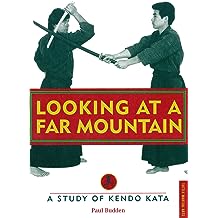 Looking at a Far Mountain: A Study of Kendo Kata (Tuttle Martial Arts) Nov 1, 2000
by Paul Budden
( 30 )
$5.38
Looking at a Far Mountain is a remarkable comprehensive survey of the core of kendo, an internationally practiced martial sport derived from the ancient Japanese warrior art of the sword and heavily influenced by the tenets of Shinto, Confucianism, and, particularly, Zen Buddhism.

This is the first study outside of Japan and the first in English of the history, philosophy, and technical aspects comprising the system of predetermined sword techniques knows as Teikoku Kendo Kata.

Lavishly illustrated with historical photographs and encompassing a history of the kendo kata tradition, technical training and advice, the individual kata themselves, lineage charts of particular schools and notable kendo masters, and a complete glossary of kendo terms, Looking at a Far Mountain remains firmly anchored in the Japanese tradition while addressing the growing international corps of kendo practitioners.