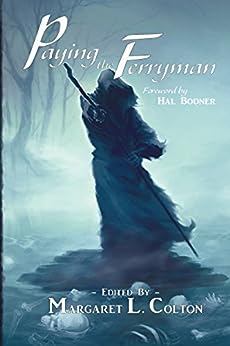 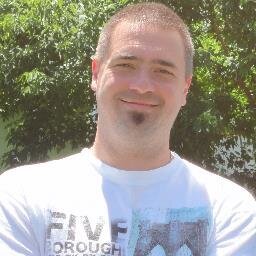 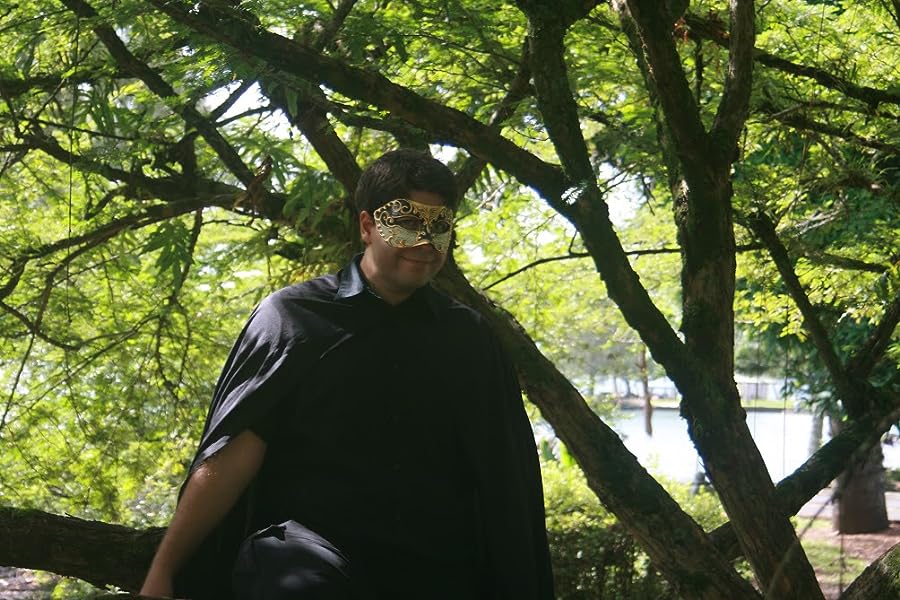 by Brian W. Taylor (Author), Rick Scabrous (Author), Silas Green (Author), D. S. Ullery (Author), Melodie Romeo (Author), Diane Arrelle (Author), Bryan Best (Author), Tanya Nehmelman (Author), Mariesa Inez (Author), Jenner Michaud (Author), Hal Bodner (Foreword) & 8 more Format: Kindle Edition
See all formats and editions
Sorry, there was a problem loading this page. Try again.
Death. Just the word can trigger gut-wrenching fear. The kind of fear causing the heart to pound, cold sweat to run down and burn the eyes, and fingers to tremble with a loss of strength. Is our fear the realization that from the moment of conception, the clock starts counting down until we come face to face with death? More likely, it is the fear of what comes after the moment our last breath escapes. The exploration of this fear is contained within these pages. Join us as we follow a serial killer who tries to outrun the minions from Hell. Meet a man forced to relive his past hoping for redemption. What if your destiny begins after your death? Death is truly just the beginning.

After death has occurred, what could be worse? Paying the Ferryman answers the question of what comes next in twenty imaginative tales.

Edited by Margaret L. Colton
Read more
Previous page
Next page
Create your FREE Amazon Business account to save up to 10% with Business-only prices and free shipping. Register today

3.5 out of 5 stars
3.5 out of 5
4 global ratings
How are ratings calculated?
To calculate the overall star rating and percentage breakdown by star, we don’t use a simple average. Instead, our system considers things like how recent a review is and if the reviewer bought the item on Amazon. It also analyzes reviews to verify trustworthiness.
Top reviews

Patricia Lane
1.0 out of 5 stars Publisher needs to pay authors
Reviewed in the United States on February 24, 2017
Verified Purchase
Really enjoyed this book of stories but disappointed to learn the authors haven't been paid. 4 stars for the authors stories -1 for the publisher
Read more
One person found this helpful
Helpful
Report abuse

kenleedean
5.0 out of 5 stars Great Book!
Reviewed in the United States on December 1, 2015
Verified Purchase
Great writers and great stories. I bought four copies so I could give three to my friends.
Read more
Helpful
Report abuse
See all reviews
Back to top
Get to Know Us
Make Money with Us
Amazon Payment Products
Let Us Help You
EnglishChoose a language for shopping. United StatesChoose a country/region for shopping.
© 1996-2022, Amazon.com, Inc. or its affiliates