People's News, The and millions of other books are available for Amazon Kindle. Learn more
Share <Embed>
Have one to sell?
Sell on Amazon

Temporarily out of stock.
Order now and we'll deliver when available. We'll e-mail you with an estimated delivery date as soon as we have more information. Your account will only be charged when we ship the item.
Shipping rates and Return policy
Added
Not added
Add to Cart
$99.33
& FREE Shipping
Sold by: InfiniteBooks_USA
Sold by: InfiniteBooks_USA 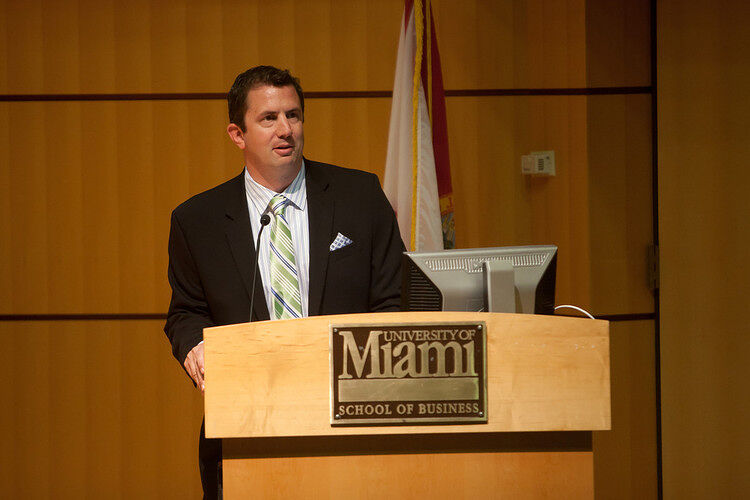 People's News, The: Media, Politics, and the Demands of Capitalism Hardcover – February 3, 2014

by Joseph E. Uscinski (Author)
4.2 out of 5 stars 3 ratings
See all formats and editions
Sorry, there was a problem loading this page. Try again.

Uncovers the surprising cause behind the recent rise of fake news

In an ideal world, journalists act selflessly and in the public interest regardless of the financial consequences. However, in reality, news outlets no longer provide the most important and consequential stories to audiences; instead, news producers adjust news content in response to ratings, audience demographics, and opinion polls. While such criticisms of the news media are widely shared, few can agree on the causes of poor news quality. The People’s News argues that the incentives in the American free market drive news outlets to report news that meets audience demands, rather than democratic ideals. In short, audiences’ opinions drive the content that so often passes off as “the news.”

The People’s News looks at news not as a type of media but instead as a commodity bought and sold on the market, comparing unique measures of news content to survey data from a wide variety of sources. Joseph Uscinski’s rigorous analysis shows news firms report certain issues over others―not because audiences need to know them, but rather, because of market demands. Uscinski also demonstrates that the influence of market demands also affects the business of news, prohibiting journalists from exercising independent judgment and determining the structure of entire news markets as well as firm branding.

Ultimately, the results of this book indicate profit-motives often trump journalistic and democratic values. The findings also suggest that the media actively responds to audiences, thus giving the public control over their own information environment. Uniting the study of media effects and media content, The People’s News presents a powerful challenge to our ideas of how free market media outlets meet our standards for impartiality and public service.

"The People's News is required reading for anyone concerned about news media's role in American society. Although it is convenient to see the media's shortcoming through the lenses of corporate profits or political ideology, the systematic analyses and rich examples in this book make a provocative case that the audiences are themselves more to blame. Anyone interested in explaining the quality of news content will have to confront this argument head on." -- Scott McClurg,Professor of Political Science, Southern Illinois University

"Supported by sophisticated empirical analyses, detailed examples, compelling logic, and clear prose, The Peoples News makes a convincing case that the U.S. news media provides the public with what it wants rather than what it needs. And, unfortunately, what we want may be hazardous to our (civic) health." -- Michael Delli Carpini,Dean, Annenberg School for Communication, University of Pennsylvania

"We not have the tools at our disposal to uncover these systematic but gradual effects both from and on media. Uscinski does so here in a largely precise and perceptive way, makingThe Peoples Newsan important work for media effects scholars." ―
Political Science Quarterly

Joseph Uscinski is Assistant Professor of Political Science at the University of Miami.
Start reading People's News, The on your Kindle in under a minute.

D. L.
1.0 out of 5 stars Pro-corporate viewpoint dominate this rag of a book---Honk if you're a corporatist!
Reviewed in the United States on November 4, 2014
This book pushes a pro-establishment, pro-corporate point-of-view.

So we are to believe that corporate-owned networks and news shows NEVER push a corporate-friendly agenda
or show any news the public doesn't "want" and NEVER use their media to further their own ideology?

Then the Tooth Fairy and Santa Claus ARE real?

Rupert Murdoch NEVER pushes his own ideology and only shows The Public what it demands?
What rubbish.

Both right and left should avoid this one.
Read more
One person found this helpful
Helpful
Report abuse
See all reviews