The Pepperdogs: A Novel and millions of other books are available for Amazon Kindle. Learn more
Share <Embed>
Have one to sell?
Sell on Amazon 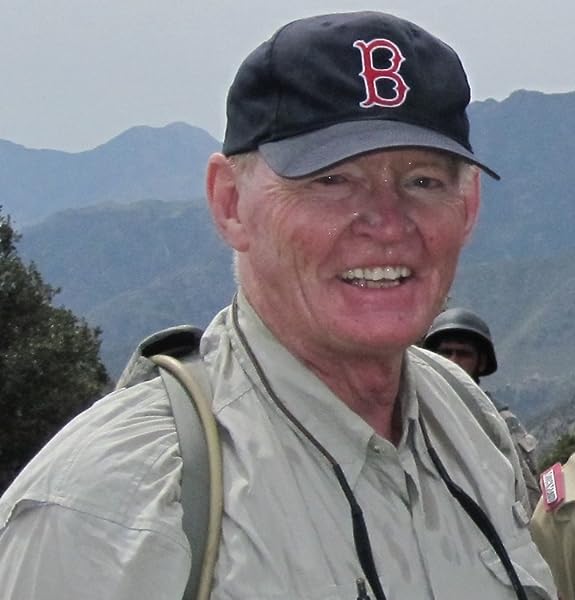 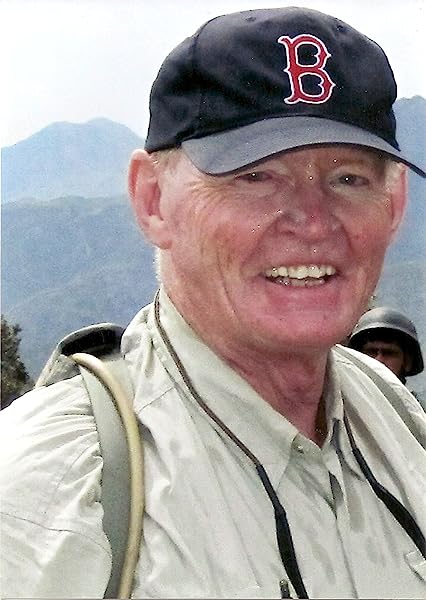 by Bing West (Author)
4.5 out of 5 stars 48 ratings
See all formats and editions
Sorry, there was a problem loading this page. Try again.

From Bing West, author of the acclaimed war chronicle The Village, comes an explosive novel of high-tech warfare, international politics, and the unbreakable bonds of loyalty under fire.

At the end of a three-month tour in Kosovo, five American Marine reservists are looking forward to going home -- until one of the men runs into a pack of bloodthirsty Serbian soldiers, and disappears. After patrols fail to find him, Captain Mark Lang breaks ranks and moves the rest of his recon team -- dubbed "the Pepperdogs" -- deep into forbidden Serbian territory to rescue their friend.

What begins as a rogue mission soon takes on global implications when one of the team members begins posting their actions on the Web, drawing worldwide attention and further igniting an already volatile situation. With the eyes of the world upon them, and the life of their friend at stake, the only things the Pepperdogs have left to depend on is their weapons, their instincts, and each other.

"The Venice Sketchbook?" by Rhys Bowen
“Rhys Bowen crafts a propulsive, unexpected plot with characters who come vibrantly alive on the page.” ―Mark Sullivan, author of Beneath a Scarlet Sky | Learn more

Francis J. "Bing" West served in Vietnam as a Marine infantry officer, and later as Assistant Secretary of Defense for International Security Affairs, Dean of Research at the Naval War College, an analyst at the RAND Corporation, and a lead CNN commentator during Desert Storm. He is currently president of the GAMA Corporation. A frequent contributor to defense journals, West is also the author of Small Unit Action in Vietnam, and Naval Forces and National Security. His acclaimed chronicle of Vietnam, The Village, is available from Pocket Books. He is also the coauthor of The March Up: Taking Baghdad with the 1st Marine Division. Visit his website at westwrite.com.
Start reading The Pepperdogs: A Novel on your Kindle in under a minute.

Robert W. Hermanson
3.0 out of 5 stars Perfectly Average Military Thriller
Reviewed in the United States on March 21, 2015
Verified Purchase
Mr West has penned a perfectly average readable military techno-thriller. "The Pepper Dogs" covers a rescue mission by some New York City reservist recon Marines of a colleague and friend in war-torn Kosovo. The plot has some credibility at the beginning, and there are some nice political twists thrown in, along with a dose of modern cyber warfare. But the plot spins out way past plausible, and the characters get less and less believable, and the last third of the book was a chore to get through. Unfortunately, this is a bit of is a disappointment to me since I came to Mr West's fiction with great expectations having just finished his classic, "The Village," a fascinating and compelling non-fiction tale of one small corner of the Vietnam War. Maybe I just caught West at a bad point in his writing career, but I was expecting a bit more depth and realism in "The Pepper Dogs," along the lines of what Karl Marlantes did in "Matterhorn."
Read more
3 people found this helpful
Helpful
Report abuse

Adolfo Gonzales
5.0 out of 5 stars Good story line, and interesting characters.
Reviewed in the United States on July 28, 2020
Verified Purchase
A page-turner, the writer made you feel like you were part of the Sp. Op's team
Read more
One person found this helpful
Helpful
Report abuse

Robert W. Callis
4.0 out of 5 stars Gripping
Reviewed in the United States on October 1, 2014
Verified Purchase
Well told story with a good pace and good character development. Ending fell a little short. A knife thrust to the torso is usually to the heart. A ceramic plate would have been in the way.
Read more
Helpful
Report abuse

Capt. Chas
4.0 out of 5 stars Great Story
Reviewed in the United States on November 28, 2014
Verified Purchase
Really enjoyed this book. It has an original story with interesting and relatable characters. The ending is a downer but still good writing throughout. Highly recommend!!!
Read more
Helpful
Report abuse

Les
5.0 out of 5 stars Pepperdogs
Reviewed in the United States on February 23, 2015
Verified Purchase
When's the movie going to be released? Written from the hand of a Marine warrior with skill and intensity. If you miss this one your library will have a gaping hole in it.

jack swanzy
4.0 out of 5 stars An engaging war story.
Reviewed in the United States on November 17, 2014
Verified Purchase
West knows how to build suspense and engage the reader's energy rooting for his characters, a Marine recon team out to save a fellow Marine, captured in Serbia.
Read more
Helpful
Report abuse

Thomas Vincent
4.0 out of 5 stars I saw Bing West on TV
Reviewed in the United States on June 19, 2014
Verified Purchase
And decided to read this novel. It started off better than it finished. Passes the time well on a train or plane.
Read more
Helpful
Report abuse
See all reviews