Pete the Cat and the Perfect Pizza Party and millions of other books are available for Amazon Kindle. Learn more 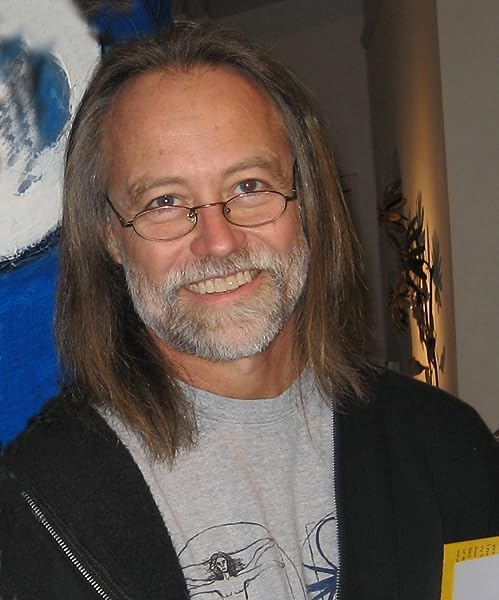 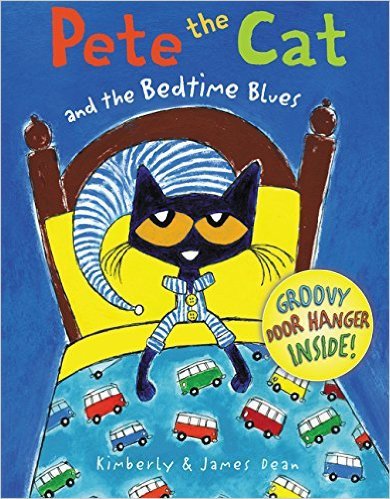 Tags that will help you discover similar books. 5 tags
in a seriescatshumor & entertainmentpicture booksanimals
Results for:
Page 1 of 1Start overPage 1 of 1
Previous page
Next page
Where do clickable book tags come from?
Book tags are created from a variety of sources, some of which are customer-generated. Amazon is not legally responsible for the accuracy of the tags represented. If you are an author or publisher and would like to remove a tag associated with your title, please contact your vendor manager or publisher support team.

“It’s a party, a party, A PEPPERONI pizza party!”

Pete the Cat wants to throw the perfect pizza party.

Pete invites the gang over to share his awesome pepperoni pizza. But when no one else agrees with Pete’s choice of toppings, they try adding their own.

Will Pete’s perfect pizza party be ruined? There’s only one way to find out!

Take a bite with cool cat Pete in this delectable story about trying groovy new things with your pals.

Start reading Pete the Cat and the Perfect Pizza Party on your Kindle in under a minute.

4.9 out of 5 stars
4.9 out of 5
3,130 global ratings
How are ratings calculated?
To calculate the overall star rating and percentage breakdown by star, we don’t use a simple average. Instead, our system considers things like how recent a review is and if the reviewer bought the item on Amazon. It also analyzes reviews to verify trustworthiness.

jc
5.0 out of 5 stars Fun Book to read
Reviewed in the United States on October 28, 2019
Verified Purchase
Bought book because grandson and I have pizza parties on Friday nights.
He and I read this at his school on America Reads Day.
Kids were to dress as their favorite book character - I decorated a blue t-shirt with a felt pizza and a blue baseball cap that looked like Pete. Pizza had all of the items in the book Pete's friends wanted on the Perfect Pizza. His classmates loved the costume. Funny, engaging book.
Read more

5.0 out of 5 stars Fun Book to read
By jc on October 28, 2019
Bought book because grandson and I have pizza parties on Friday nights.
He and I read this at his school on America Reads Day.
Kids were to dress as their favorite book character - I decorated a blue t-shirt with a felt pizza and a blue baseball cap that looked like Pete. Pizza had all of the items in the book Pete's friends wanted on the Perfect Pizza. His classmates loved the costume. Funny, engaging book.

Lori
5.0 out of 5 stars A perfect Pete the Cat story
Reviewed in the United States on September 4, 2019
Verified Purchase
We are big fans of Pete the Cat in our household and Pizza Party did not disappoint! Another great bedtime read to add to our repertoire... and also inspiration for late night snacks!!!
Read more
16 people found this helpful
Helpful
Report abuse

PennyPincher
5.0 out of 5 stars Great for Classroom Read Alouds!
Reviewed in the United States on March 22, 2020
Verified Purchase
Read this to a Kindergarten class and they loved it! All the kooky weird pizza toppings had them a little grossed out, but in a cute & funny way. The story line (end) was perfect. Glad I chose this one for the class. It went over very well. They all know who Pete the Cat is!
Read more
8 people found this helpful
Helpful
Report abuse

"JJ"
5.0 out of 5 stars Lovin' it!!
Reviewed in the United States on December 26, 2019
Verified Purchase
This is one of my grandson's fav "Pete the Cat" books....when we greet each other (on the phone or in person) he & I have to say all the pizza ingredients included in the pizza party...from low octave to high octave....lovin' it!!!😂💖
Read more
6 people found this helpful
Helpful
Report abuse

NoHoMom
5.0 out of 5 stars Another great Pete book
Reviewed in the United States on October 23, 2019
Verified Purchase
Great book to encourage kids to try new things. My son brought the book to his Montessori classroom (age 3-6) on Pizza day to share and all the students liked the funny toppings.
Read more
7 people found this helpful
Helpful
Report abuse

R.Reader
5.0 out of 5 stars It really was a PERFECT pizza party!I
Reviewed in the United States on May 18, 2020
Verified Purchase
I loved how even though Pete's friends all wanted a different interesting item, on their pizza, they were still able to have a perfect party!BONUS: which letter did each person's item begin with?
Read more
5 people found this helpful
Helpful
Report abuse

Jesus & Jessica
5.0 out of 5 stars Pete the cat lover!!!!!
Reviewed in the United States on February 17, 2020
Verified Purchase
For valentine day this year we decided to get the kids books instead oh boy was this a big hit in out house out kids love it. My preschooler has me reading to her everyday! I just wish we would find it in paperback as it's easier for her to take to school
Read more
4 people found this helpful
Helpful
Report abuse

kisetta
5.0 out of 5 stars Fantastic book my 4 year old adores it
Reviewed in the United States on October 18, 2020
Verified Purchase
Its a party a party a pepperoni pizza party (you gotta sing it). This book is my son's absolute favorite. Because we are weird in our house we make up songs in books so we sing the part that repeats and he goes around the house singing it. We got this book at the library and we loved it so much I renewed it at least 3 times. The pictures are colorful and fun, the story is great (how we can all learn to try new things), and its not annoying to read it over and over which is a plus around here. So now I'm wrapping it up for Christmas.
Read more
Helpful
Report abuse
See all reviews

Britany Terry
5.0 out of 5 stars Fun read for all!
Reviewed in Canada on January 15, 2020
Verified Purchase
I love the Pete Books. This one did not disappoint. I love it and my students love it!
Read more
One person found this helpful
Report abuse
See all reviews