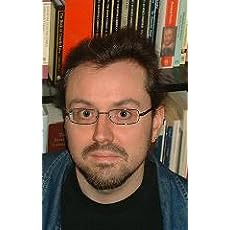 Philip Purser-Hallard has written stories about alien shapeshifters, draconian diplomats, robot replicants, hermaphrodites, angels, men in the moon, the risen dead, an elderly science fiction author and a wide range of posthuman beings, but not previously about catholic priests battling evil space vampires. Most of his other stories also have academics in them.

Philip lives in Bristol, where he divides his time between writing and a job you don't care about. He writes a regular online column on science fiction and religion, and occasionally gives talks. He believes that one day in the future, humans will rise up and overthrow their feline masters.
Read more 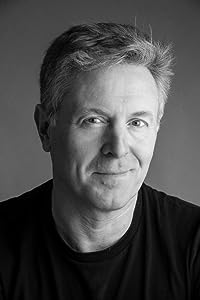 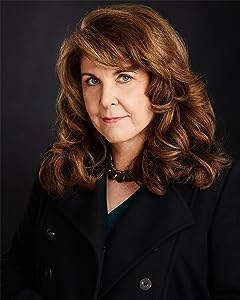 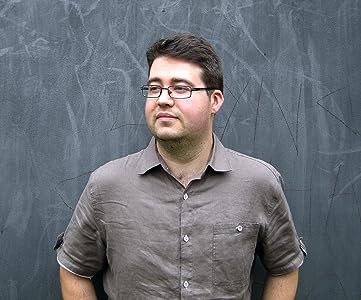 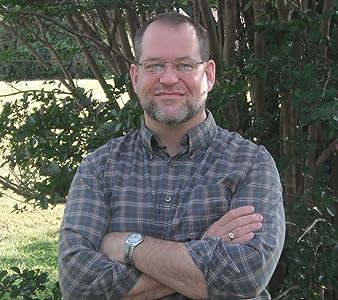 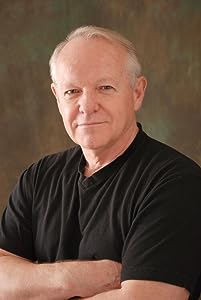 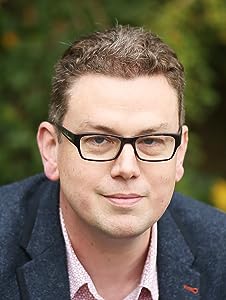 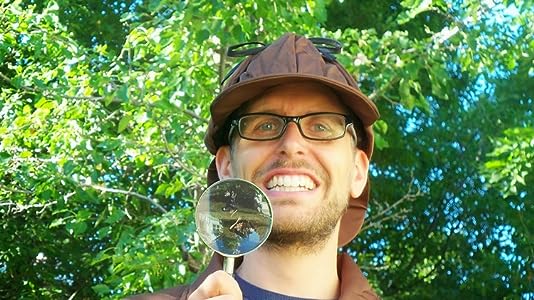 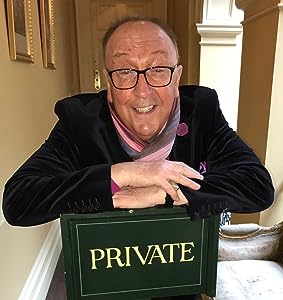 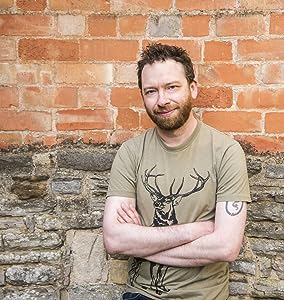 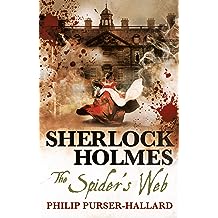 Sherlock Holmes - The Spider's Web Oct 6, 2020
by Philip Purser-Hallard
( 66 )
$8.99
Sherlock Holmes meets Oscar Wilde in this brand-new mystery inspired by The Importance of Being Earnest.

It is 1897, and Sherlock Holmes is called in to investigate a mysterious death at a society ball, hosted by a family with a remarkable past.

After an unidentified man pitches to his death from a balcony during a party hosted by the famed Ernest Moncrieff, Viscount Goring asks Holmes and Watson to prove the innocence of his wife, who is suspected of the crime. But members of this elite circle, including the indomitable Lady Bracknell, are just as concerned with their interference as they are the identity of the murderer. For though the history of Ernest Moncrieff, alias Jack Worthing, is well known, there may be more to the story of his discovery as a baby in a handbag at Victoria Station. And why did the dead man give his name as 'Mr Bunbury'? Soon Holmes and Watson are on the trail of a mysterious blackmailer who trades in the shameful secrets of an elite circle.
Read more
Other Formats: Paperback 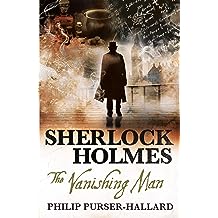 It is 1896, and Sherlock Holmes is investigating a self-proclaimed psychic who disappeared from a locked room, in front of several witnesses.

While attempting to prove the existence of telekinesis to a scientific society, an alleged psychic, Kellway, vanished before their eyes during the experiment. With a large reward at stake, Holmes is convinced Kellway is a charlatan - or he would be, if he had returned to claim his prize. As Holmes and Watson investigate, the case only grows stranger, and they must contend with an interfering "occult detective" and an increasingly deranged cult. But when one of the society members is found dead, events take a far more sinister turn...
Read more
Other Formats: Paperback 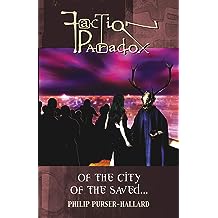 Faction Paradox: Of the City of the Saved... (Faction Paradox series) Apr 15, 2004
by Philip Purser-Hallard
( 7 )
$4.95
Laura Tobin's a private investigator who's summoned to investigate a very peculiar murder --- one that occurs in The City of the Saved-a haven at the end of the Universe, populated by every human being or pseudo-human being who's ever lived. Except that in the City, all murders are literally impossible. But Laura's got a very dead body to prove otherwise. As part of her investigation, Laura will come across the machinations of the various powers within the City, including the Rump Parliament and the City Council and more --- and also perhaps the Secret Archiects who built the City in the first place. And then there's Faction Paradox, a group of time-travelling ritualists, saboteurs and subterfugers -- essentially, the criminal-cult to end all criminal-cults. As always, the Faction's trying to subvert history to its own ends, preferably by letting its rivals kill each other off, then swooping in to seize whatever's left -- presuming the Universe survives the conflict...
Read more
Other Formats: Paperback 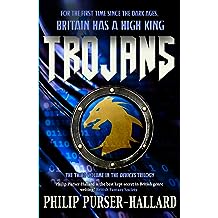 The Pendragon device has returned, wielded by former paramilitary officer and eco-activist Jory Taylor. Under his rule, the UK faces an unparalleled social, economic and artistic renaissance – and an unprecedented challenge, for the original King Arthur’s reign was a brief flowering ending in devastation and betrayal.
While a man claiming the device of Corineus the Trojan foments political unrest, and other nations’ devicial agents probe the realm mercilessly for weaknesses, High King Jordan must somehow rewrite his story’s ending, and usher in a true new order.
One that stands some chance, at least, of outliving him.
Read more
Other Formats: Paperback 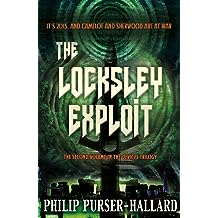 The Circle, the UK paramilitary agency whose Knights carry the devices of the members of King Arthur’s Round Table, is hunting the Green Chapel, eco-activists allied to Robin Hood’s Merry Men. For the Knights, this quest is personal as well as political: the Chapel’s leader, Jory Taylor, is himself an errant Knight – and he has stolen the Holy Grail from the British Museum.

But this war is fought with modern weapons, and nowhere – from the Circle’s Thameside fortress to a Bristol squat, from the oldest pub in England to a music festival in Cheshire – will remain untouched.

Before long, the enmity between its greatest heroes will tear Britain apart.
Read more
Other Formats: Paperback 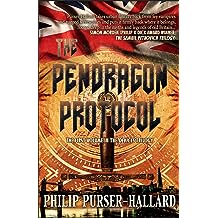 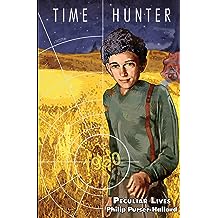 ‘From the pen of Mr Erik Clevedon, Peculiar Lives is another “scientific romance” along the lines of The Coming Times and The Star Beasts. Exotic colour is added by the character of an American Negro detective, Honoré Lechasseur, and his delightful English companion Miss Blandish.’

Once a celebrated author of ‘scientific romances’, Erik Clevedon is an old man now. But his fiction conceals a dangerous truth, as Honoré Lechasseur and Emily Blandish discover after a chance encounter with a strangely gifted young pickpocket. Born between the Wars, the superhuman children known as ‘the Peculiar’ are reaching adulthood – and they believe that humanity is making a poor job of looking after the world they plan to inherit…