You've subscribed to The Population Zero Trilogy! We will preorder your items within 24 hours of when they become available. When new books are released, we'll charge your default payment method for the lowest price available during the pre-order period.
Update your device or payment method, cancel individual pre-orders or your subscription at
Your Memberships & Subscriptions
There was an error. We were unable to process your subscription due to an error. Please refresh and try again. 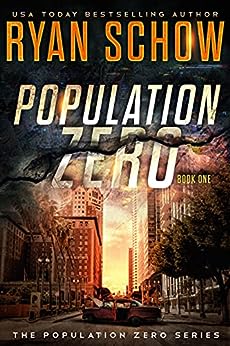 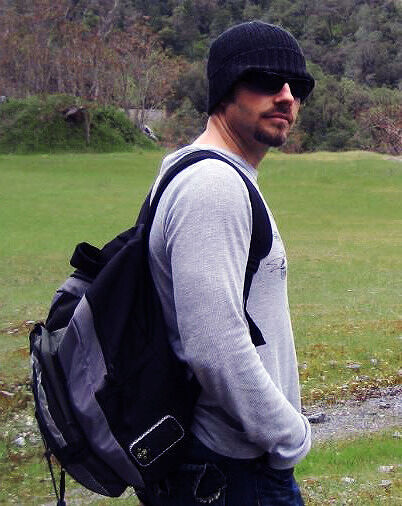 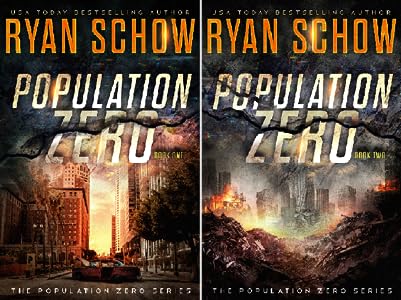 4.6 out of 5 stars
4.6 out of 5
352 global ratings
How are ratings calculated?
To calculate the overall star rating and percentage breakdown by star, we don’t use a simple average. Instead, our system considers things like how recent a review is and if the reviewer bought the item on Amazon. It also analyzes reviews to verify trustworthiness.
Top reviews

pam r
1.0 out of 5 stars Not believable
Reviewed in the United States on August 28, 2021
Verified Purchase
The characters are not only unlikable; they are also right wing nut jobs completely out of touch with facts and reality. I read fiction to be entertained, not to be offended by outlandish political propaganda--I get enough of that in real life.
Read more
21 people found this helpful
Helpful
Report abuse

Carol
5.0 out of 5 stars Ryan Schow nuff said
Reviewed in the United States on July 20, 2021
Verified Purchase
Ryan Schow, is a prolific writer of excellent post apocalyptic fiction. This newest book does not disappoint. Strong characters living in an excellent story line keep the reader entranced and unable to put the book down. If you miss this series, shame on you! I highly recommend that you read this and the subsequent novels in this series.
Read more
11 people found this helpful
Helpful
Report abuse

Mikkfinn
5.0 out of 5 stars Spellbinding Thrill Ride!!!
Reviewed in the United States on July 26, 2021
Verified Purchase
Words almost can’t describe how good, enthralling and thrilling Ryan Schow’s novels are, but I’ll try! He is truly a superstar fictional author! Population Zero, Book One is a tale of the beginning of the end of the US due to release by truly evil people of a quantum computer-based AI cyber worm. The resulting calamity, chaos and mayhem strips away humanity’s thin veil of civility as good people struggle to survive gangs, creeps and other desperate souls. The good guys in the story have to navigate their way through a horrific landscape with dangers lurking everywhere. This tale is reflective of today’s events and could happen. You won’t be able to put it down once you start reading!
Read more
6 people found this helpful
Helpful
Report abuse

Jan Miller
5.0 out of 5 stars Ryan! Best Book Yet!
Reviewed in the United States on August 13, 2021
Verified Purchase
Ryan! You’ve done it once again. I should know better than to start reading one of your books just before going to bed! Yep, I stayed up waaaaay past my bedtime-good morning alarm clock-to read PZB1. How are you able to write characters who are so despicable yet impossible not to care about and root for?
This book ups the game for PA authors, I LOVE the twists and turns, conflicted characters, and the premise is like nothing I have read before.
Folks, buy it now, read it. Buy Population Zero Book 2 and start it as soon as you finish the first one. Ryan’s books never disappoint, this series, tho, is on a whole new level.
Read more
5 people found this helpful
Helpful
Report abuse

Steven Pendleton
5.0 out of 5 stars thrilling and hilarious!
Reviewed in the United States on August 12, 2021
Verified Purchase
I love ryan and have read lots of his stuff. I wasn't sure about this one as i thought it may be too technical with the computer stuff, but can't go wrong with ryan. It was scary how close it is to what's happening in our world today. I like that he has the guts to "speculate" the cause of this current pandemic. His books are so relevant and interesting. I particularly love the humor and actually laugh out loud at the pettiness of the characters. sometimes when i get mad, i too get petty and don't care. In the dark series his protagonist made me laugh so hard at his nasty comments about the Chinese supervisor broad. getting ready to devour book 2. I think i'd pretty read anything by this author.
Read more
4 people found this helpful
Helpful
Report abuse

shayla kemmerer
5.0 out of 5 stars Buckle Up Kids!
Reviewed in the United States on July 23, 2021
Verified Purchase
A new take on what could happen when greed and stupid collide. Great job on quite a ride. My phone barely survived when I tossed it across the room and stalked off for more whisky. Your words took me on quite a ride and I look forward to the continuation. Great job!!
Read more
5 people found this helpful
Helpful
Report abuse

Kindle Customer
5.0 out of 5 stars Highly Recommended
Reviewed in the United States on August 8, 2021
Verified Purchase
This is an exceptionally well done apocalyptic thriller. I especially enjoyed the subtle and often dark humor worked into the telling. I thought there were times when the level of violence or depravity was a bit overdone, but then, I don’t hang out in those circles, so maybe it’s right on the money and I’m simply and thankfully out of touch with real evil. Anyway, I highly recommend it if, like me, you’re burned out on cookie-cutter end of the world serials. With regard to the future of this country, I would ask the same question as Ebenezer, “Are these the shadows of the things that Will be, or are they shadows of the things that May be only?"
Read more
2 people found this helpful
Helpful
Report abuse

Sunniglow
5.0 out of 5 stars POV
Reviewed in the United States on July 31, 2021
Verified Purchase
I really liked this book. The main characters are well fleshed out, enough so it made it possible to imagine myself in similar circumstances. I enjoyed the twist in how TEOTWAWKI was to happen. The scenario for the destruction of the world is particularly chilling. I was left wondering what part of the book is fiction and which part is a current reality.
Read more
3 people found this helpful
Helpful
Report abuse
See all reviews

Kay Mack
4.0 out of 5 stars Great apocalypse concept!
Reviewed in Australia on July 25, 2021
Verified Purchase
Elliott has my vote for the craziest, most interesting character. This story is well constructed and has lots of life and death situations. The politics has a place in it but I didn’t care much for that.
Read more
Report abuse

Bethie Boop
5.0 out of 5 stars Ryan does it again...
Reviewed in Australia on August 10, 2021
Verified Purchase
Another home run from a brilliant author. Great story line, well developed characters, and a sinister subplot. Couldn't put this one down & already queuing up book 2 =)
Read more
Report abuse

Tonkagurl
5.0 out of 5 stars Wow. Amazing book!
Reviewed in Canada on August 8, 2021
Verified Purchase
Wow, Ryan another great book. This so far is favorite. So excited for book 2.
Read more
Report abuse
See all reviews

Tags that will help you discover similar books. 5 tags
in a serieskindle unlimited eligiblemystery, thriller & suspensepost-apocalypticscience fiction & fantasy
Results for:
Page 1 of 1Start overPage 1 of 1
Previous page
Next page
Where do clickable book tags come from?
Book tags are created from a variety of sources, some of which are customer-generated. Amazon is not legally responsible for the accuracy of the tags represented. If you are an author or publisher and would like to remove a tag associated with your title, please contact your vendor manager or publisher support team.
Back to top
Get to Know Us
Make Money with Us
Amazon Payment Products
Let Us Help You
EnglishChoose a language for shopping. United StatesChoose a country/region for shopping.
© 1996-2021, Amazon.com, Inc. or its affiliates