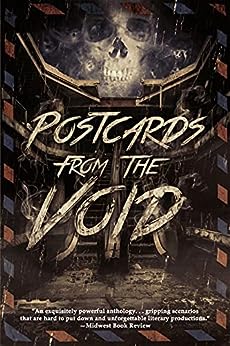 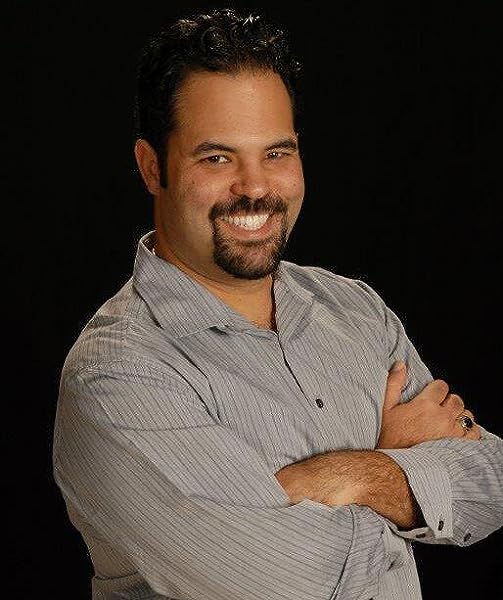 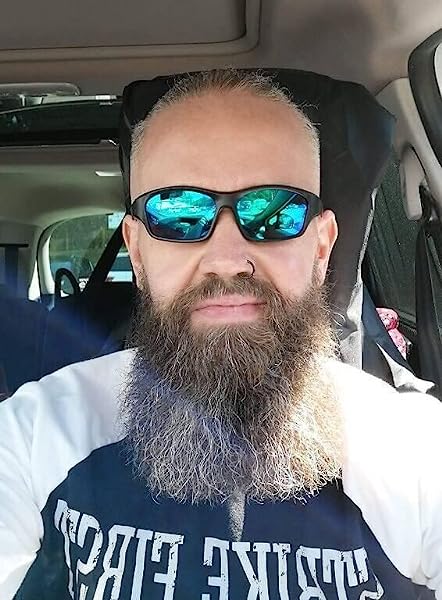 Postcards from the Void: Twenty-Five Tales of Horror and Dark Fantasy Kindle Edition

by Guy Smith (Author), Ramiro Perez de Pereda (Author), Sarah Cannavo (Author), Peter Wonder (Author), Douglas Fairbanks (Author), Antonio Simon (Author), Apara Moreiya (Author), Joshua Bartolome (Author), David Hughes (Author), Nicholas Paschall (Author) & 7 more Format: Kindle Edition
See all formats and editions
Sorry, there was a problem loading this page. Try again.
The photos are real. The places are not. From the creative team behind the award-winning "Shadows And Teeth" horror series comes a reality-bending anthology that combines eerie vintage photos with terrifying stories. The places in this book are shunned, abandoned and forgotten. They do not exist, and yet here you will find the stories of people who have gone and survived to tell their tales, complete with photographs. These are the postcards from the void, frightful evidence of places that should not be, and yet exist in our nightmares. Should you dare to venture into these blighted places, remember: don't talk to strangers; don't stray far from home; and never, ever go in alone.
Read more
Previous page
Next page
Due to its large file size, this book may take longer to download

4.0 out of 5 stars
4 out of 5
5 global ratings
How customer reviews and ratings work

MommaSea
5.0 out of 5 stars Great work by the author!
Reviewed in the United States 🇺🇸 on April 19, 2019
Verified Purchase
One of the best anthologies I've had the pleasure of reading.
Read more
Helpful
Report abuse