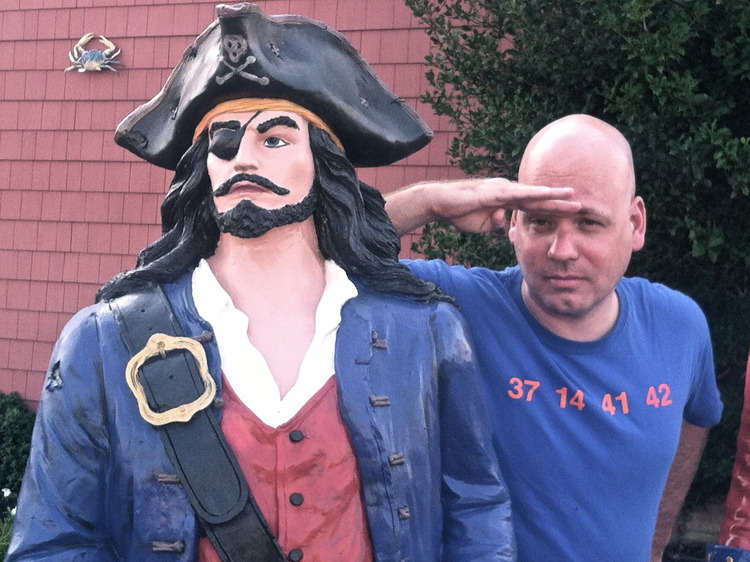 The Power Brokers: The Struggle to Shape and Control the Electric Power Industry (The MIT Press) Paperback – October 7, 2016

Lambert's The Power Brokers: The Struggle to Shape and Control the Electric Power Industry, is a splendid overview of the history of the power business in the U.S.

InThe Power Brokers, Lambert develops an exquisite case for viewing the construction of state regulatory regimes as a fundamental activity in the creation of the electric power industry. He masterfully shows that the history of deregulation in the power sector was in fact the insertion of a regulated market into the power generation and distribution system. Indeed, Lambert's book―presented in a wonderfully accessible biographical and straightforward historical style―is truly radical.

Jeremiah D. Lambert is a lawyer in Washington, D.C., whose practice focuses on clients in the energy business. He is the author of Energy Companies and Market Reform: How Deregulation Went Wrong and Creating Competitive Power Markets: The PJM Model.
Read more
Start reading The Power Brokers on your Kindle in under a minute.

4.1 out of 5 stars
4.1 out of 5
9 customer ratings
How does Amazon calculate star ratings?
Amazon calculates a product’s star ratings based on a machine learned model instead of a raw data average. The model takes into account factors including the age of a rating, whether the ratings are from verified purchasers, and factors that establish reviewer trustworthiness.
Top Reviews

Amazon Customer
3.0 out of 5 stars Three Stars
Reviewed in the United States on August 7, 2017
Verified Purchase
The author is clearly an advocate of a "public power" approach to the electric industry.
Read more
One person found this helpful
Helpful
Comment Report abuse

Amazon Customer
4.0 out of 5 stars Informative, Technical
Reviewed in the United States on May 28, 2017
Verified Purchase
Highly informative, albeit a bit verbose and technical. Not for noobies to the electric power sector. Important for understanding how Insull created the state regulated electric monopoly corporations, and how Ken Lay destroyed California's electricity "market", and deregulation/restructuring and power markets and public vs. private control of electricity, and why cap and trade is so successful.
Read more
4 people found this helpful
Helpful
Comment Report abuse

Amazon Customer
5.0 out of 5 stars Jef holy recommended
Reviewed in the United States on January 22, 2016
Verified Purchase
Great read for anyone interested in the energy industry and we got to where we are now. From Pearl St. to The PNW, a detailed account is presented.
Read more
One person found this helpful
Helpful
Comment Report abuse

F. Howland
5.0 out of 5 stars Five Stars
Reviewed in the United States on October 27, 2015
Verified Purchase
So far I have read the chapter on Samuel Insull. It was first-rate.
Read more
Helpful
Comment Report abuse

Brendan
5.0 out of 5 stars A great read - an exciting tale of U.S electric industry evolution
Reviewed in the United States on December 9, 2018
As a recent college grad newly employed in the U.S. Power-gen industry, I'd spent the first year of my career reaching for context as to 'why' and 'how' the industry had evolved to its current state. This book provided an enjoyable narrative that took me from the industry's inception to present day, highlighting important organizations and players along the way.

For anyone interested in or employed in the power-gen industry (especially millennials and younger) this book provides a great starting point by laying out the timeline of the industry and its pivotal players and events - setting a base for further exploration and learning.

Highly recommended, it was as exciting to me as Daniel Yergin's 'The Prize'.

jean middendorf
5.0 out of 5 stars Narrowly, Power Brokers is the story of the men ...
Reviewed in the United States on November 19, 2015
Narrowly, Power Brokers is the story of the men who built and shaped America's electric power industry. Broadly, Power Brokers is a story of what is popularly derided as "crony capitalism" - how men of ambition manipulated government regulation to build vast empires insulated from competition. Lambert spares neither the left nor the right and shows how whether the government was attempting to create highly-regulated local monopolies or trying to deregulate under pressure from advocates of free markets, the winners were always the Power Brokers, who used campaign contributions and their own expertise to manipulate elected officials. From Samuel Insull to Ken Lay, Lambert brings to life the characters behind the industry, their rags-to-riches tales, their hubris, and their deft ear for the political causes of their times. The book is crisply written and packed with primary research and clever legal interpretations.
Read more
7 people found this helpful
Helpful
Comment Report abuse
See all reviews from the United States
Pages with related products. See and discover other items: control engineering