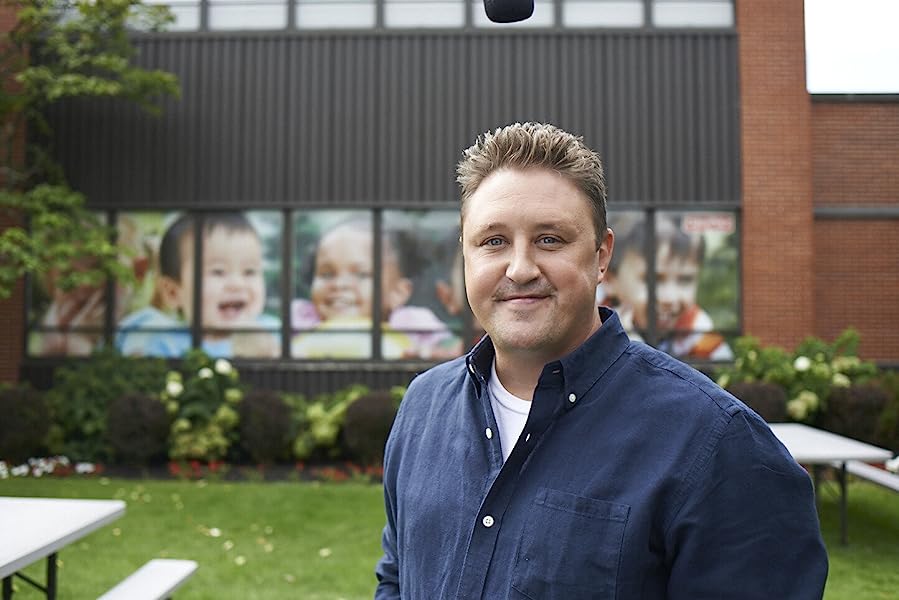 Vietnamese Edition by Adrian Kulp (Author)
See all formats and editions
Sorry, there was a problem loading this page. Try again.
The author shares his own experience as a Dad, the lessons he learned, and the love for his wife... All of which provide for an insightful, practical guide for all the dads to be... Vietnamese translation by Khanh Thuy.
Read more
Previous page
Next page

"The Highland Fling" by Meghan Quinn
In this steamy tale by USA Today bestselling author Meghan Quinn, an American searching for her purpose escapes to a Scottish town but finds more questions than answers when she meets a brooding yet handsome handyman.| Learn more

He's the author of six books, including 'We're Pregnant! The First-Time Dad's Pregnancy Handbook' which, since it's release in April of 2018 has been an Amazon best-seller in multiple categories including Fatherhood, OB/GYN and Devotionals and sold over a quarter of a million copies.

He currently resides in Nashville with his wife, four kids and a handful of pets.