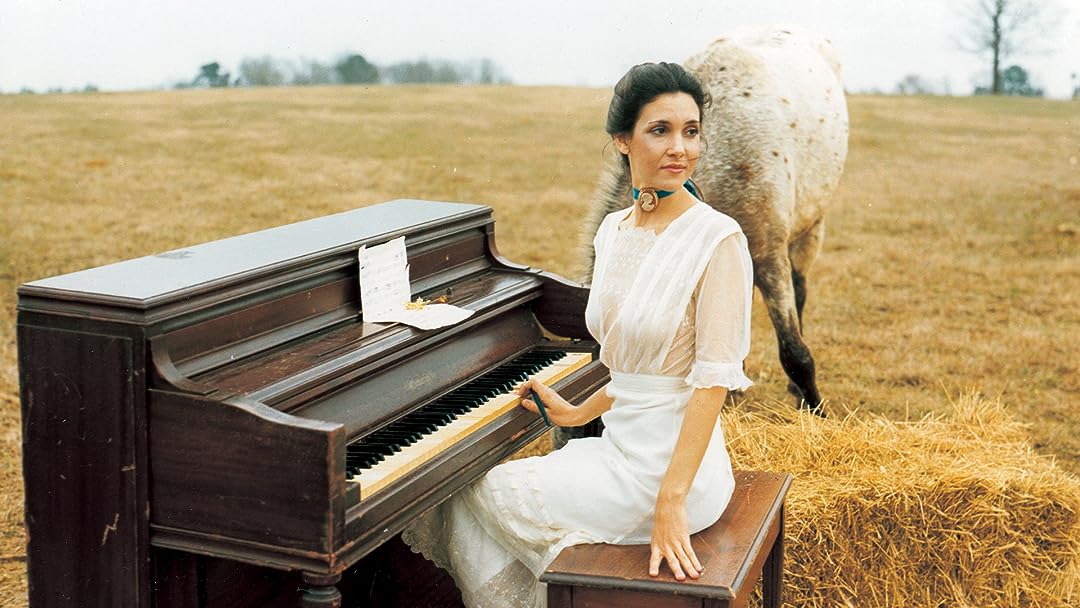 The DeuceReviewed in the United States on February 26, 2018
5.0 out of 5 stars
Robert Allen Schnitzer's "The Premonition" from 1976 Stands Tall for Incredibly Strange Cinema
Verified purchase
This is one DELIRIOUS/POETIC/INTENSE movie. Richard Lynch is in it, so there's that. It ranked a chapter (!) in Stephen Thrower's epic "Nightmare USA" book, and coupled with the allure of discomfort Mr. Lynch always brings to his screen performances, that made it a must-see for me.

I was not disappointed in the least, and in fact, I was delighted in the most.

Full of subtle nuances (the poetic), there is an abrupt appearance (for instance) of a child's pet turtle that brought me to tears (it does not get hurt thank goodness, but the segment just reflected "innocence in turmoil" during a particularily emotionally-charged scene in a way I hadn't expected).

This also stars Sharon Farrell and Jeff Corey who both bring additional substance to the suspenseful plot.

Overall, this film also has a number of psychologically grueling sequences and won't be for all audiences, but those who like odd seventies cinema that slipped through the cracks may find a poor person's treasure here like I did.

FiReviewed in the United States on November 21, 2019
3.0 out of 5 stars
What did I just watch?
Verified purchase
If you want a beautifully filmed and acted movie but don’t care about the plot then this is it. The majority of the movie I kept questioning if I even understood what was going on, I don’t and I didn’t.

I want to say more about it, like the acting was extremely good, the women are true scream
Queens in this so have your volume remote handy.

However, I cannot find the proper words to describe this absolute mess of a plot line, and ending. So instead I will say, this should have been a. Two star, but I can’t deny that I did enjoy it due to the filming and the actors and actresses.
One person found this helpful

Alex PerkinsReviewed in the United States on March 24, 2021
4.0 out of 5 stars
Pretty fun movie and kind of weird
Verified purchase
I really liked this movie. It brought to mind all the Italian horror I like to see because it can be a bit convoluted at times with the plot. There are some holes in it, but it is alluded that Richard Lynch's character is a possible transgender rather than being flamboyant and that plays a part albeit a small one. The acting was good all the way around including the little girl. It was interesting that they had some focus on the new field of parapsychology and it wasn't laughed at. I appreciated that. Overall, 4 stars for keeping me entertained.

Up ChuckReviewed in the United States on August 12, 2020
3.0 out of 5 stars
Misses greatness but still very good
Verified purchase
I somehow missed this unique flick all my life, but thanks to Amazon so many obscure movies can be enjoyed again.

Great performances by all involved, especially the creepy "bad guys" couple.. it kinda fizzled out leaving me disappointed that it didn't reach the level I thought it would, but still a cool movie.

TerrilsReviewed in the United States on November 10, 2018
3.0 out of 5 stars
For fans of Richard Lynch or melodramatic goofiness only
Verified purchase
This is a standard over the top badly written melodramatic/goofy 70s "psychic" movie. That's the downside unless you like those. It has Richard Lynch, though - that's the good side for those of us who always found him compelling.
One person found this helpful

DavidReviewed in the United States on October 8, 2018
1.0 out of 5 stars
One Star
Verified purchase
blasphemy
2 people found this helpful

B&S About MoviesReviewed in the United States on August 29, 2018
2.0 out of 5 stars
Unstable moms unite and take over
A foster mother has The Premonition: her new daughter's unstable biological mother is going to come and take her away. It comes true, so what happens next? PS - it's beyond the power of an exorcist in only the way that an exploitation movie poster can promise.

Originally released as part of Arrow Video's American Horror Project, this film was once titled Turtle Heaven. I watched this movie because of the always dependable Richard Lynch (Bad Dreams, Invasion U.S.A.), who plays the carnival clown boyfriend of Andrea, whose daughter Janie (Danielle Brisebois, TV's Archie Bunker's Place) has been adopted by the Bennett family. Oh yeah -- Jeff Corey (who would go from being blacklisted to becoming the premier acting coach in Hollywood) shows up as a cop.

Two mothers -- connected by the young girl they love and see as their child, as well as a psychic bond -- go to war. That's my best explanation of this very 1970's film. But back to Richard Lynch -- did you know how he got his scarred looking appearance? The hard way. In 1967, high on drugs, he set himself on fire in Central Park, burning more than 70% of his body. But after a year of recovery, he started to act.
2 people found this helpful
See all reviews
Back to top
Get to Know Us
Make Money with Us
Amazon Payment Products
Let Us Help You
EnglishChoose a language for shopping. United StatesChoose a country/region for shopping.
© 1996-2021, Amazon.com, Inc. or its affiliates