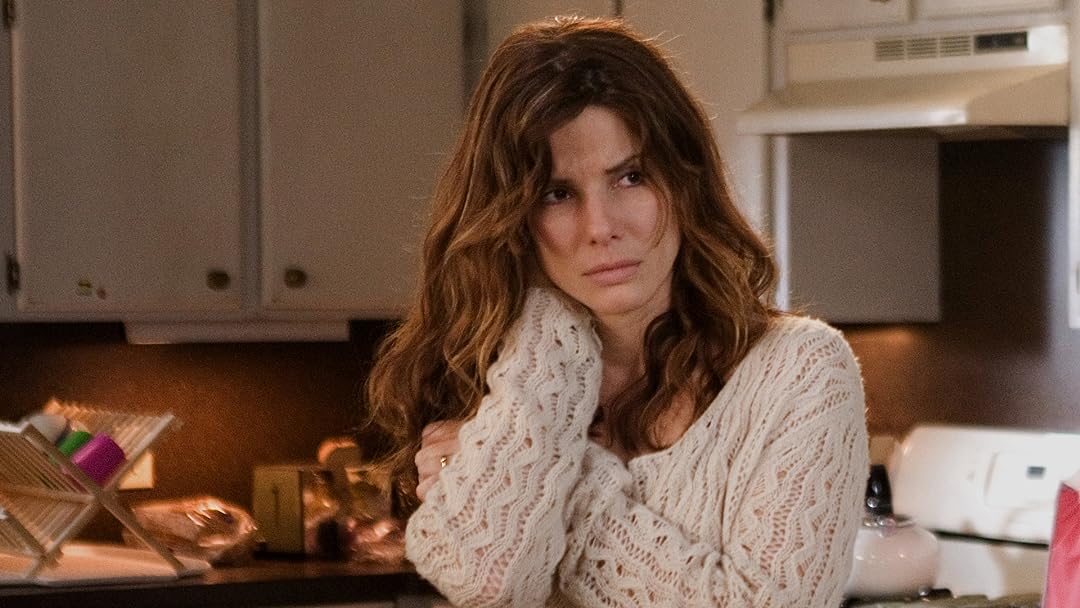 Frank TailorReviewed in the United States on April 12, 2019
5.0 out of 5 stars
If you read Dr. Jung's books then you understand this
Verified purchase
Concepts of traveling back and forth in form of dreams and not being able to change the destiny and getting the Archetype of bird as traveling souls have been so beautifully projected in this movie that you need to have a huge back ground in Archetype and psychology of Jung to understand it. No wonder , there are so many fussers.That is due to lack of a good background in this subject. It is very sad that great movies , with such trained actors/actresses don't get appreciated correctly by public. Also husband's soul was not lost but reincarnated into the third child. In the end of movie his wife was pregnant which point to the concept of each death comes with a birth and salvation of soul. Beautiful, just beautiful. Who is this writer I wonder? Is he a psychologist? He has done a wonderful job.
110 people found this helpful

According to HoyleReviewed in the United States on May 15, 2019
1.0 out of 5 stars
Turn around now.
Verified purchase
If you are having a premonition that the ending to this movie is a theft of your time, have faith in that premonition.
75 people found this helpful

CharReviewed in the United States on April 18, 2019
5.0 out of 5 stars
Great movie, if you don't take it literally.
Verified purchase
If you do, then you'll be totally befuddled. Sandra Bullock's character is on a journey to synthesis. This is where the conscious and unconscious mind are trying to come together and finally reunite again. Why we are all born with
these two being disconnected, I have no idea. Now that is befuddling!

The husband represents her unconsciousness as he is cold, and is a betrayer/trickster. The unconscious mind is supposedly not confined to time and space, so that could explain the constant back and forthing between the past, present and future. Sandra's character represents her consciousness and is in a constant state of "what the heck is going on" because that is how the conscious mind will initially respond when a synthesis process begins. She covers up the mirrors in the house because she is not ready yet to look at the "scars" that her unconsciousness is trying to push to the forefront so they can be dealt with. The explosion at the end represents the unconscious side of herself releasing a great amount of energy to let go and finally synthesize. And the unborn child represents the seed that has been planted of her new and improved self that is now growing and will be birthed in the near future. You'll notice that there is no more back and forthing after that. There is more, but see if you can figure it out coming at it from a symbolic angle as you watch the film. It's much more interesting that way!

Sandra really stretched herself in this film. I was impressed!

And if you haven't already guessed, I am a very interested in Carl Jung's philosophies.

LeeLeeGeeReviewed in the United States on April 9, 2019
4.0 out of 5 stars
Good movie, except for one thing
Verified purchase
2nd time watching. This one deserves higher ratings than it has... but the ending! What's up with that?! There were so many ways to wrap this movie up at the end, but I feel like they chose not to wrap it up at all. There is amazing build up from the beginning--great acting, suspense, mystery; I just found the ending dissatisfying in many ways. Still a good movie, though. SB was amazing.
37 people found this helpful

Tamara schlossenbergReviewed in the United States on April 5, 2019
3.0 out of 5 stars
There are some glaring inconsistencies that make the movie difficult to watch
Verified purchase
The movie is not the worst. Is enjoyable enough but there are several inconsistencies and plot-holes that make it a frustrating watch at points. My biggest grip is the only person that is believable in the situations is Sandra Bullock's character which is saying a lot as the character's week is scrambled and she feels like she is losing her grip. The characters around her don't seem to act as normal characters.

Karen L. DunleavyReviewed in the United States on April 16, 2019
5.0 out of 5 stars
I Usually Never Watch a Movie More Than Once
Verified purchase
This is an exception to the above. There are few movies I will watch again and again with space between; This is one of the few. Some people just cannot get Psychological Suspense Thrillers with a somewhat horror creep factor wich this is. But if you are into such a movie genre, I recommend this. Good acting all around though I always think that of SB, I have watched this 3x now. I immediately put this on with Prime today since it has been awhile. I so agree with another reviewer and Jung's Archetypes and Beebe also. So interesting since I am highly into that aspect also. I do not like the ending, but even so, there is much promise and life going on behind the sad part which makes up for it. Psychological twists any day for me.
18 people found this helpful

TigerlillyReviewed in the United States on April 25, 2019
1.0 out of 5 stars
No
Verified purchase
A nightmare come to life. Who finds this entertaining?
From the beginning this film is trying too hard. It's trying to be every scary movie ever made (especially Rosemary's Baby, The Stepford Wives, and 1987's Julia and Julia about a woman stuck between alternate realities) set to an overly dramatic scary music soundtrack. We are barely introduced to the characters (and what we do see of them in the opening minute of the movie is unlikeable: A controlling, secretive husband and a wife who blandly accepts his actions without question) before the nightmare begins.
I have no idea how this ends and I don't care. Half an hour was more than enough to say: "enough".
16 people found this helpful

Victor KrumbleReviewed in the United States on May 10, 2019
3.0 out of 5 stars
...Cinema Sins would have a field day with this one
Verified purchase
There is a lot of symbolism in this movie, apparently. (I've been told this, and don't know myself.) BUT there are so many problems with the portrayal of the events and the set up from a story-telling stand point, as well as the ending, which is so obvious and yet the characters are so oblivious to it. Plus not only is there no resolution, but the main character totally get's shafted and in NO way would come out of this as sane as she does.

Well, let's just say it's not meant to be a satisfying movie, but a thought-provoking one. Personally, I don't feel that there's a lot of value in the thoughts that it provokes. If you understand it, it's pointless, and if you don't understand it, you'll probably never care to really try.
6 people found this helpful
See all reviews
Back to top
Get to Know Us
Make Money with Us
Amazon Payment Products
Let Us Help You
EnglishChoose a language for shopping. United StatesChoose a country/region for shopping.
© 1996-2021, Amazon.com, Inc. or its affiliates