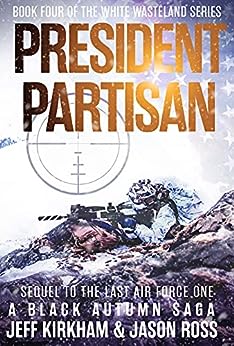 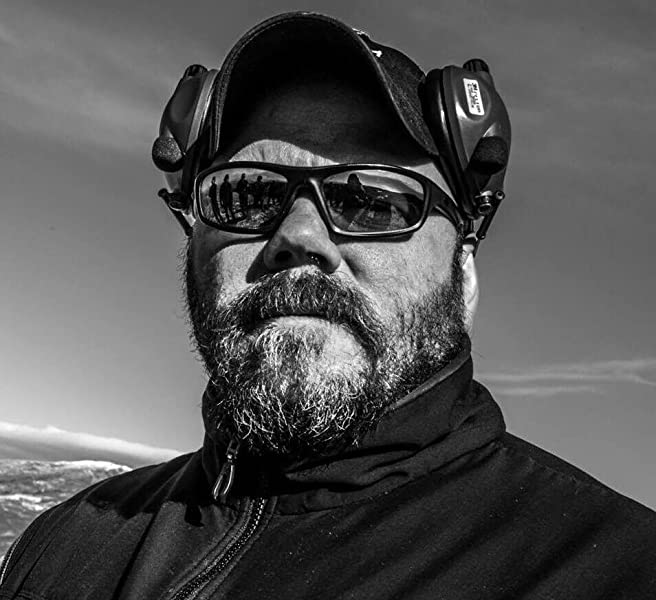 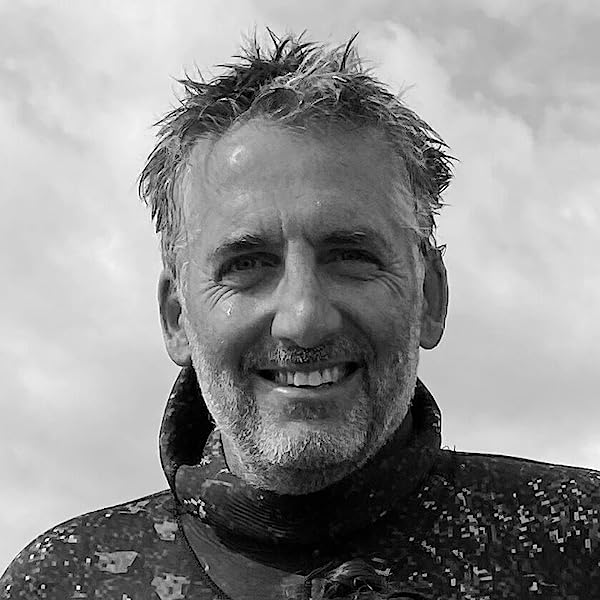 by Jeff Kirkham (Author), Jason Ross (Author) Format: Kindle Edition
Book 8 of 9: The Black Autumn Series
See all formats and editions
Sorry, there was a problem loading this page. Try again.
Can a man's ruined honor be restored through bravery in battle?

President Nathaniel "Dutch" McAdams saves his family from the apocalypse, but drops his sacred duty in the process. With the nation destroyed, he retreats into a brutal regimen of physical fitness and combat training, resolving to fight to the death as a partisan for the country he failed.

Dutch and his family settle among the Paiute Indians, where two months later, a Russian Spetsnaz unit comes searching for the nuclear missile control briefcase in the wreckage of Air Force One. The implications of the Russian incursion bloom into the terrifying likelihood a one-sided nuclear strike against the American West.

As the president pleads with Native Americans for assistance, he discovers they have earthshaking secrets of their own. Social justice, indigenous rights and old wounds challenge an alliance that could either save America, or turn it down the path of a long, dark age.

The direct sequel to The Last Air Force One, President Partisan is Book Eight in the Black Autumn series.
Read more
Previous page
Next page

Audible Holiday Deal
Join Audible Premium Plus for 60% off. Only $5.95 a month for the first 3 months. Get this deal
Books In This Series (9 Books)
Complete Series
The Black Autumn Series
Kindle Edition
Page 1 of 1Start OverPage 1 of 1
Previous page
Next page

The series can be read in the series order (books one through nine) or by direct sequels, as indicated by the down arrows in the chart. The first row (black books) all happen during the same 17 day collapse. The second row (white books) take place during the first three months of winter.

The series runs in two directions: by time and by location.

In the Black Autumn collapse, a series of random hiccups combine to drag down the delicate systems of modern society. Social media-fueled civil disorder, a nuke attack, a power grid hack and a stock market wobble send the high-strung markets into a three-day death spiral.

Possible? Read the series and find out for yourself.

4.7 out of 5 stars
4.7 out of 5
336 global ratings
How are ratings calculated?
To calculate the overall star rating and percentage breakdown by star, we don’t use a simple average. Instead, our system considers things like how recent a review is and if the reviewer bought the item on Amazon. It also analyzes reviews to verify trustworthiness.
Top reviews

TomR
5.0 out of 5 stars Just finished this book. The best one yet.
Reviewed in the United States on November 9, 2021
Verified Purchase
This is quite the amazing series of books, and this one is the best yet.

So far, the stories have ranged all over the west, from Washington, through Oregon, Arizona, Utah, California, Nevada. And, as far east as Washington, D.C., and Tennessee.

Takes us further around the west, from Arizona up through Colorado to Idaho, Wyoming and Nebraska, and back, to a hellacious battle in a big western city.

This book has the same high quality, twists, turns, and complexities, as the previous ones. Only more so.

Chuck
5.0 out of 5 stars Inside the president's head
Reviewed in the United States on October 23, 2021
Verified Purchase
I loved this book for its take on the effect of ultimate failure on a high profile, successful individual from today's society. The pathway from self centered, self absorbed leader to a warrior more concerned with the well being of others is fascinating to watch. As each characters path unfolds the story grows deeper and more meaningful. I think many of us will be able to recognize ourself in the story. Made it prrsonal for me so I lved every line.
Read more
One person found this helpful
Helpful
Report abuse

David Whitfield
5.0 out of 5 stars Astoundingly spiritual
Reviewed in the United States on October 24, 2021
Verified Purchase
As you read you may wonder what the heck do I mean. I found a real spirituality woven within every line and plot twist, especially towards the end. Or rather the end to f these thoughts because the end sets the stage for new beginnings and what an astounding beginnings for the reunited states Very well crafter and entertaining. Thank you
Read more
Helpful
Report abuse

Julie Silva
5.0 out of 5 stars Exciting and a chance to learn before the world goes poof.
Reviewed in the United States on November 17, 2021
Verified Purchase
Great characters in a horrible situation. Gives the reader a clear picture and thoughts for concern about politics today. Could you feed yourself and your family? What could you use for medicine? These books are stirring and thought provoking.
Read more
Helpful
Report abuse

Carol
5.0 out of 5 stars Fantastic Prequel to a Great Series. Be
Reviewed in the United States on October 25, 2021
Verified Purchase
The Black Autumn series was a really good read and this book was also great. Kirkham anD Ross definitely exposed the heart and soul of Americans and all that is good about us. Be prepared for tears...
Read more
Helpful
Report abuse

Delver Rootnose
5.0 out of 5 stars Awesome story of growth, manhood, friendship, trust and love.
Reviewed in the United States on November 17, 2021
Verified Purchase
Well paced, AUTHENTIC, gritty reality in a great tale well told. The author combines the past, the present , the future; and weaves a good book about life... and justice for all.
Read more
Helpful
Report abuse

Amazon Customer
5.0 out of 5 stars Good read and nice viewpoint
Reviewed in the United States on October 18, 2021
Verified Purchase
Easy to read and follow enjoyed the humanity and the action combined to make a good story great. The perspective of the president learning who he really is was a nice story line
Read more
Helpful
Report abuse

cherokee2
4.0 out of 5 stars Good read, fast paced
Reviewed in the United States on November 7, 2021
Verified Purchase
I enjoyed this fast paced book, as a native American the references to our culture was interesting and to some degree true about our way of governing. Congratulations
Read more
Helpful
Report abuse
See all reviews

BreakMaster Q
5.0 out of 5 stars Amazing story of redemption
Reviewed in Australia on November 21, 2021
Verified Purchase
Great read realistic action and gritty details.Thoroughly enjoyed story and ending. So real you feel like your actually there in person recommend all Black Autumn stories you will not regret it.
Read more
Report abuse
See all reviews