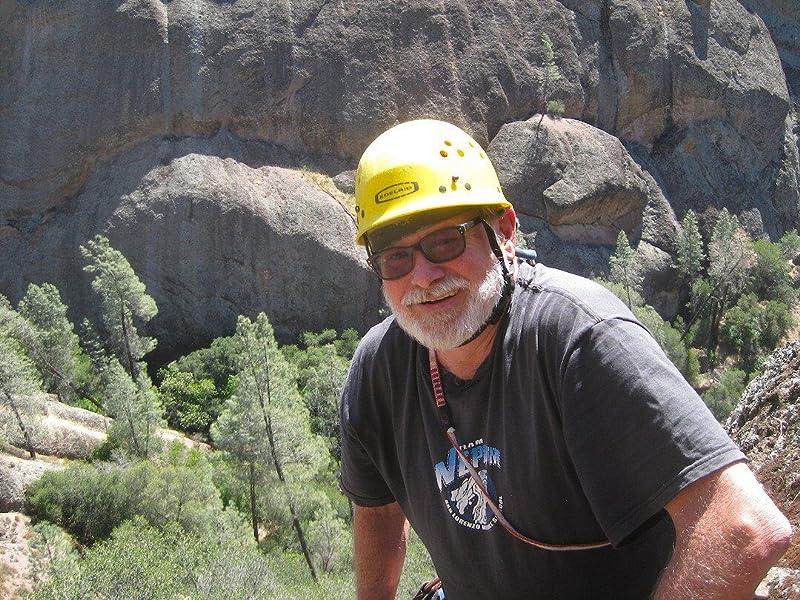 Amazon Customer
5.0 out of 5 stars interesting anthology that blends genres.
Reviewed in the United States 🇺🇸 on April 10, 2017
Verified Purchase
Still reading it currently as there are many stories and it is a great value for what it has in amount and quality and the writing is very creative. As mentioned wild west themed stories mixed with other genres. Blaming Bemard was a good story, seem fantasy-esque. And reminded me of the goldrush story mixed in with fantasy. I think anyone who enjoys speculative genres should give it a chance. It may be very western sometimes that reminds you of a cowboy movie you'd watch on tv. There is variety and some originality like the ghost story. I am hoping I come across the literary stories of in this issue. Currently enjoying the stories and imaginative retelling of the west.-review from Claudio Apolinar.
Read more
One person found this helpful
Helpful
Report abuse

Amazon Customer
5.0 out of 5 stars A weird look at the Old West.
Reviewed in the United States 🇺🇸 on May 7, 2017
Verified Purchase
Fiction ranging from ironmongery to swamp monsters to magic. These stories tell of the West as it might have been, or may be in the distant future. A wonderful volume.
Read more
One person found this helpful
Helpful
Report abuse

Erica Lasky
5.0 out of 5 stars Great engaging read from start to finish.
Reviewed in the United States 🇺🇸 on March 10, 2017
Bingo, another nail hit right on the head by Third Flatiron Anthologies. This is a themed anthology, so the wild west is the background for everything from steampunk to magical realism to post-apocalyptic stories. Get ready for poker playing cats and particle beam shootouts. My favorite story Lampblack & Dust by J. L. Forest, features a different kind of witch giving a new twist to the old 'save your loved one carried off by raiders story'. There are a number of strong, well rendered female characters (not feminist preachy ones, just good solid heroines). Good read of varied styles across the whole fantasy genre.
Read more
3 people found this helpful
Helpful
Report abuse

K S Dearsley
5.0 out of 5 stars Weird and Wonderful
Reviewed in the United States 🇺🇸 on April 1, 2017
If you've never read Westerns with a speculative element before, Principia Ponderosa is the ideal introduction. Fans of either or both genres won't be disappointed. The stories take the settings, characters and themes of classic Westerns and give them a 'what if' twist that adds an extra dimension. They might include stereotypes, but they are far from stereotypical. Whether you like action-packed thrills or prefer stories that are creepy and atmospheric, there is a wide variety of styles to enjoy, featuring everything from steam-punk airships and monsters to gunslingers and ghosts. Principia Ponderosa is an anthology that intrigues and entertains.
Read more
2 people found this helpful
Helpful
Report abuse
See all reviews