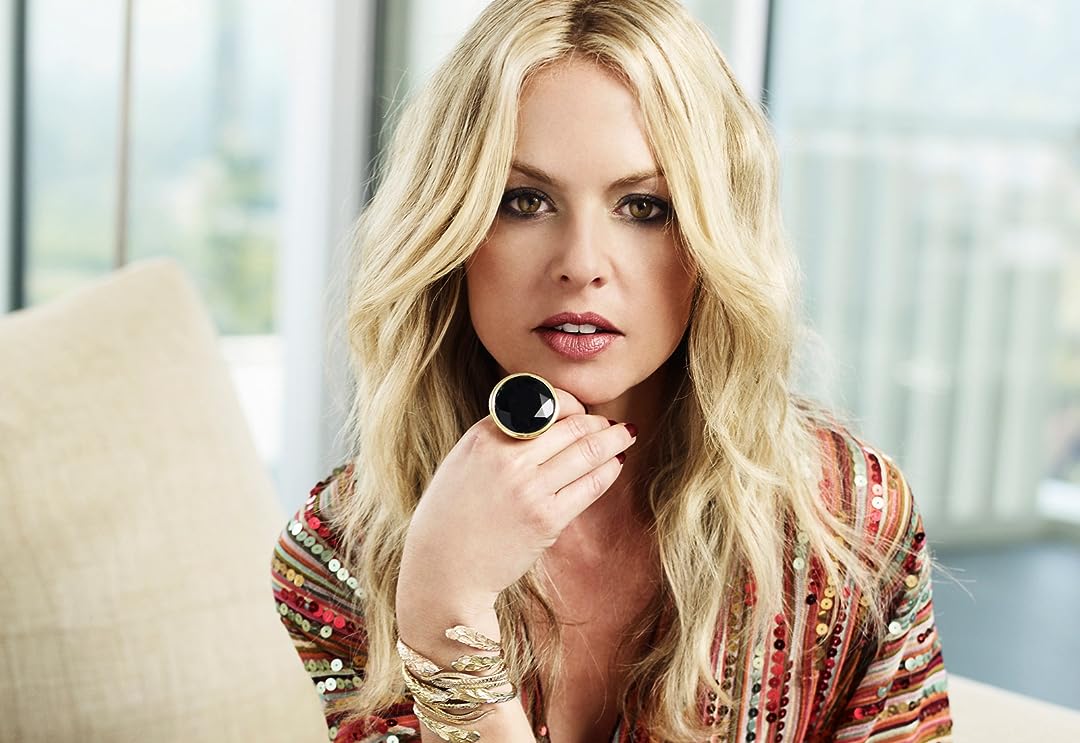 (44)6.02011TV-14
This season captures the incredible star power behind Zoe's business, which is expanding to include her own exclusive clothing line. As her business continues to grow, so does Zoe's family. In the fourth installment of this captivating series, Zoe goes bananas as she juggles and manages her new team, clothing line and celeb clients all while preparing for motherhood.

Thoughts by CJReviewed in the United States on October 5, 2014
4.0 out of 5 stars
Fun, but past its prime.
Verified purchase
I enjoyed the last season of The Rachel Zoe Project. As others have pointed out, the show has lost its focus of styling clients and showcasing fashion in the broader sense. Thank goodness this show included Fashion Week, otherwise there was little fashion to it, outside of Rachel's own wardrobe (and her son's).

Rachel is an interesting celebrity character in her own right. She epitomizes the "California Girl" of the 90's. I think this appeals to the youth demographic as well as middle-aged viewers. I do think that when a person states that she doesn't "feel like herself" unless she is wearing floor-length gold lame, that she has lost touch with reality. Over-the-top isn't the only way to enjoy fashion, as she herself would have agreed. After all, she was once the queen of boho chic.

The show just ran out of steam, and became a little bit ridiculous. Still, I enjoyed it, and the show gave Jeremiah Brent his start.

Luba RagleReviewed in the United States on April 20, 2013
5.0 out of 5 stars
"REAL" PERSON UNDERNEATH ALL THE GLAMOUR!
Verified purchase
She's got a dream life...great husband...beautiful child (Luna on the way soon???), fantastic job that includes meeting top models, actresses, designers...yet she's so real!!! I like her a lot. I think even though she's under a tremendous amount of pressure (every day is a challenge), she's a strong woman with a great sense of humor (OMG!). Her obsession for all clothes borders on addiction -- but who's perfect? -- it is a fact a lot of women can relate to (including me). Is that enough gushing? The show to me is just great fun!

KReviewed in the United States on February 20, 2015
5.0 out of 5 stars
Still fun!
Verified purchase
Never made it past season 3 when RZP was on TV so it's fun to go back and see something new. Seeing her pregnant is fun, as when she launched her line. Love seeing some of the things I own being debuted on the show for the first time. Brad is gone but Mandana makes up for it. Just fun reality TV for the fashionista!

patty deakReviewed in the United States on March 10, 2015
5.0 out of 5 stars
Rachel Zoe season 4
Verified purchase
I love watching Rachel Zoe she is so smart about how she does things. This dvd arrived as it stated in good concition and played great.
One person found this helpful

karenann8Reviewed in the United States on November 15, 2012
5.0 out of 5 stars
If you love fashion, you'll love Rachel Zoe
Verified purchase
I found this season to be a little less about fashion and more about Rachel Zoe and her husband, Roger's, life. It is a fun season. Rachel is pregnant and gives birth to her little boy during the season. She moves into a new, larger home. The cast is fun.

R. ReynoldsReviewed in the United States on April 25, 2017
5.0 out of 5 stars
Rachel Zoe
Verified purchase
Love

Mary L. WilliamsReviewed in the United States on January 5, 2013
5.0 out of 5 stars
The Rachel Zoe Project is a Great Show
Verified purchase
What I like about owning the video, as opposed to just watching the show, is that you can go back and view some of the fashions again, or pause and check out something more closely.