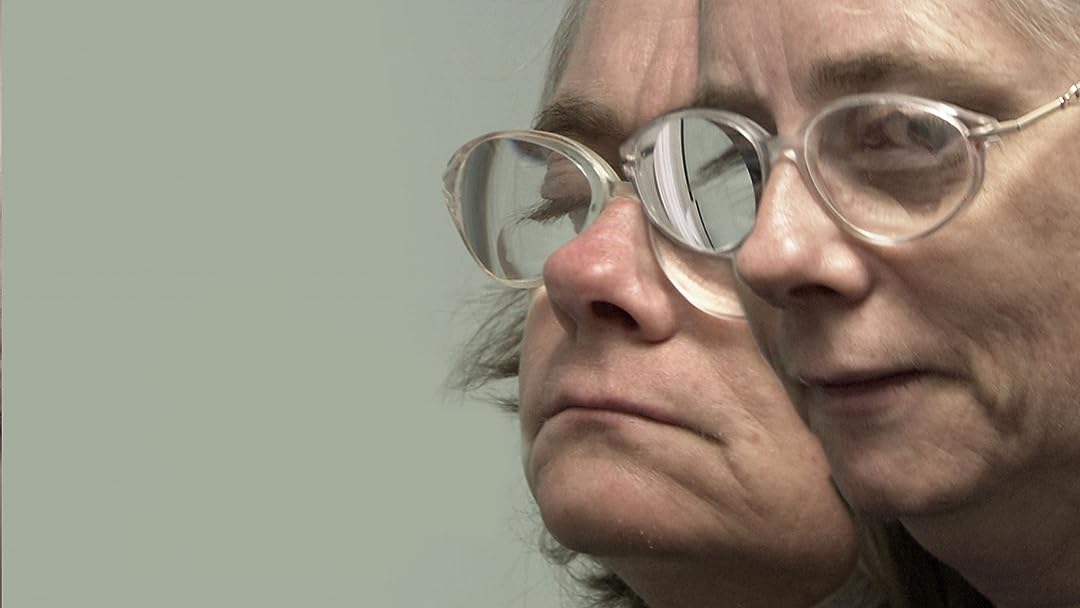 (401)
8.250min2008ALL
This is the fascinating story of the only identical twin autistic savant sisters known to exist. Over 50 years time, Flo and Kay have literally memorized the world around them. They never forget a date or a song, what they ate or the weather on any given day. Like the Dustin Hoffman character in the movie Rainman, their lives are riveting. You'll never forget them. They'll never forget you.

DavidReviewed in the United States on March 23, 2020
5.0 out of 5 stars
Sincere Documentary About Two Special Ladies
Verified purchase
I'm so glad this wasn't just an exploit of their savant abilities. This is demonstrated well in the beginning but then flows almost seamlessly into other aspects of them and their lives, namely their need for structure, routine, stability and their main obsession, Dick Clark. The story between them and Mr Clark was touching, as he was sweet enough to give them recognition and attention, becoming a distant friend to them over the years.

As someone with Asperger's, I can tell you first hand how difficult it is getting along with others, especially in a living situation. A big part of that is what is the special needs mentioned before, which stems from a different way of thinking than others, along with my sensory issues. The parents that raised me and the siblings I grew up with are still trying to understand me, even though I've lived with them most of my life, and I don't think they will ever fully get it, because well you just have to have it to know what it's like. With the twins being fully autistic, I don't blame their in laws for finding it near impossible to care for them, and I'm pretty sure the twins don't either. I just hope these two ladies are doing well where ever they may be right now.

I've seen and learned so much about everything to do with autism and savants, that while it's amazing what the brain can and can't do at the same time, I get over it pretty quickly. Again, the documentary didn't focus solely on this, but brought you into their world as two individuals born into a situation.

The best thing about this documentary is that I just feel like I met two people who shared a little bit of their lives with me and I'm glad they did. I didn't feel like an outsider prying into someone's brain for amusement. I came away from this feeling very warm. Kudos to the makers of this!

Patti E.Reviewed in the United States on January 27, 2020
5.0 out of 5 stars
I adored this film
Verified purchase
For more than 25 years I worked as a speech-language pathologist with special needs children, some of whom were young autistic individuals. Their particularities and unusual - and sometimes annoying- behaviors and mannerisms were also in many regards such a delight. And so this film was very endearing and sweet. They were very fortunate to have a number of people who loved them and cared deeply about their interests and obsessions, including director Dave Wagner.
One thing I am sure of after all those years working with children and families, is that the world is a much better place with people like Flo and Kay. So glad I watched it.
125 people found this helpful

Amazon CustomerReviewed in the United States on April 4, 2020
2.0 out of 5 stars
The ladies are great; the film is very medicore
Verified purchase
The savant twins are amazing women who seem very endearing and despite their difficult lives are quite charming.

That being said, the documentary was about as shallow as a birdbath. The film makers spend a great deal of time, again and again, having this irrelevant reporter quizzing them on their memories. After the first five minutes, we get it: they have near perfect recall of names, dates, clothing, people, etc. Except this trope is played out over and over again, as if they couldn't fill the short running time of 50 minutes with anything else (and apparently they couldn't).

Also, they spend less than five minutes covering their family history, explain almost nothing about their parents, and instead focus on their idol, Dick Clark -- who in his entire life never missed a chance to jump in front of a camera. In short, this should have been a much better researched and focused film. Instead it feels like a feel-good fluff piece that a local news station would churn out for ratings.
82 people found this helpful

Mama DearestReviewed in the United States on March 23, 2020
5.0 out of 5 stars
Flo and Kay - You are Loved !
Verified purchase
What a wonderful documentary on two very delightful twins. Hat off to Dave Wagoner for seeing their beauty and treating them better than their own kin with the exception of their wonderful baby sister Jane, who was so loving, respectful of their needs and accepted them unconditionally, unlike the rest of their family, especially their brother Tom and his wife...wow, how sad to be forced to do the right thing. Looking at these two I shudder to think that the twins are being mistreated the same as how the mother abused them. She didn't want them nor does the brother and his 'lovely' lol wife. Jane loved them with all her heart and soul. She wan't ashamed of them, she took them out to explore. Not sure why they kept showing the brother-in-law and the niece and nephew when they dumped the twins as soon as they had the chance. The BIL saying they needed to be with 'family', but when he married their baby sister Jane, didn't he become family, when he had his children with Jane, didn't Flo and Kay become aunts to them, in my book they are family. But the twins got shuffled again. The only real constant in their lives besides each other is Dave. This was heartwarming but also sad. Dr. Holmes is a bit creepy and uncomfortable to me. I would love an update.
36 people found this helpful

DANNIReviewed in the United States on March 21, 2020
5.0 out of 5 stars
Excellent
Verified purchase
What lovely ladies. It was a pleasure to watch this documentary. I Googled them for an update, but found nothing. I wanted to know where they are living...if they ever moved back to Florida and if they ever made it to living on their own. If they're still living with their brother and sister in law, that would break my heart. It was so obvious they didn't want them. It's so strange that I couldn't find any current information on them. When they talk, it reminded me of the Sherrif on Fargo...just a bit.
30 people found this helpful

Timothy SwartzReviewed in the United States on February 12, 2020
5.0 out of 5 stars
Everything that matters.
Verified purchase
This short documentary should be mandatory viewed at age 10 and every decade thereafter. Pure souls.
27 people found this helpful

Nona UbidnessReviewed in the United States on March 12, 2020
5.0 out of 5 stars
Moving, Emotional, Touching and Educational
Verified purchase
I had never heard the story of these women before. I think I saw that the documentary was produced in 2008, so I'm very interested in knowing what's happened in their lives since then. I hope they're well, and if not, I hope they're coping with whatever is ailing them.

Everywhere we look we see remarkable people hiding under the thin veneer of unremarkable human bodies. Imagine how much better of a society we would have if our collective instinct was to lift them up as examples of how compassionate, loving and respectful we are of their membership in the club all of us in America share - that being - "We, The People." Then again, how liberating it must be to not have to carry the burden of living to analyze and/or vocalize about politics every waking hour of every day. In many ways I envy these women. It was a beautiful story told with the care and empathy they deserved. Thank y'all for it.
20 people found this helpful

DebbieReviewed in the United States on February 25, 2020
5.0 out of 5 stars
Inspiring
Verified purchase
The word survivor doesn't give justice to the thriving lives of Kay and Flo, who are whole, heathy, and happy. Unlike a lot of people, they can be who they are and do what they like to do without first considering what other people would think of them - they already know. They know who loves them and they know who doesn't, and that's OK with them because they know that the only people who matter are the ones they love and receive love from. I hope they continue to learn and develop their independent living skills, maintain good health and their passions in life. Thank you for inpiring me!!
25 people found this helpful
See all reviews
Back to top
Get to Know Us
Make Money with Us
Amazon Payment Products
Let Us Help You
EnglishChoose a language for shopping. United StatesChoose a country/region for shopping.
© 1996-2022, Amazon.com, Inc. or its affiliates