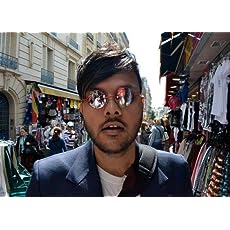 Raj Haldar is the author of the #1 New York Times Bestselling picture book, 'P is for Pterodactyl: The Worst Alphabet Book Ever.' But, for close to a decade, the Philadelphia based rapper, producer, and multi-instrumentalist has been better known for his critically-praised music under the moniker Lushlife.

In that time he has amassed a fervent global fanbase across the world and released award-winning viral music videos that highlight his erudite lyrics. The Sunday New York Times describes his work as "an intoxicating mix of captivating rhymes with audacious, gorgeous production." So it should come as no surprise that Haldar is making the leap into the world of children's literature. 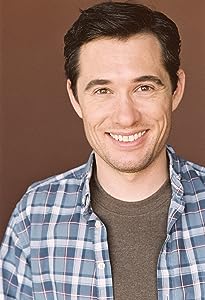 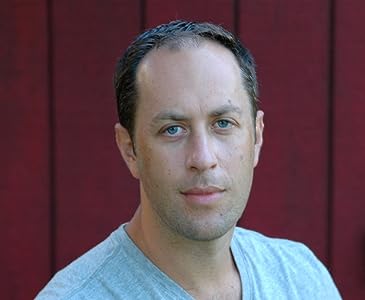 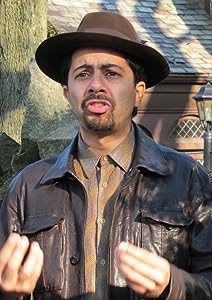 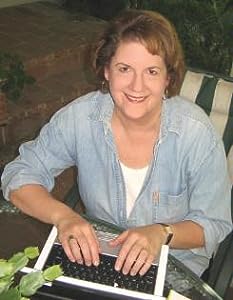 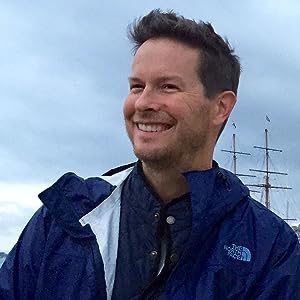 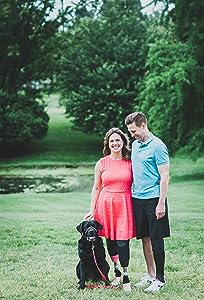 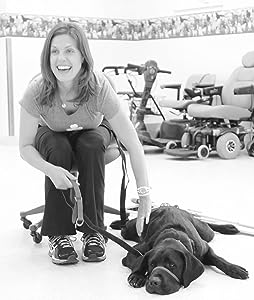 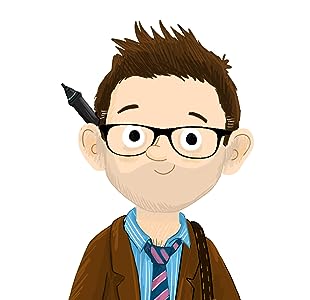 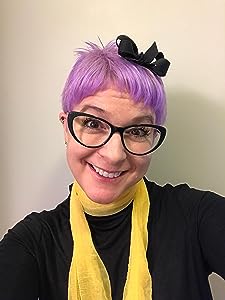 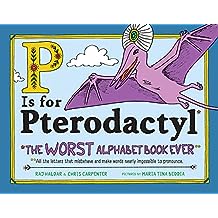 A New York Times Best Seller!
An Amazon Best Book of the Month!

A "raucous trip through the odd corners of our alphabet." —The New York Times

Let's get real—the English language is bizarre. A might be for apple, but it's also for aisle and aeons. Why does the word "gnat" start with a G but the word "knot" doesn't start with an N? It doesn't always make sense, but don't let these rule-breaking silent letters defeat you!

This whimsical, funky book from Raj Haldar (aka rapper Lushlife) turns the traditional idea of an alphabet book on its head, poking fun at the most mischievous words in the English language and demonstrating how to pronounce them. Fun and informative for word nerds of all ages!