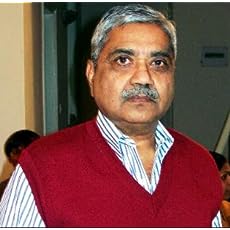 Professor of Engineering at RWU, Ram Gupta holds forty years of experience working on projects in the United States, Australia, India and Liberia (West Africa). He is a full time faculty at RWU for over 22 years. He is a registered professional engineer (PE) in Rhode Island and Massachusetts.
Dr. Gupta is President of Delta Engineers, Inc., a RI based consulting company
specializing in Structures and WAter REsources.
He holds a master of engineering from IIT, Roorkee, India and a Ph.D. from Polytechnic University, New York.
Besides contributing a large number of research papers, he has authored two very successful textbooks, Hydrology and Hydraulic Systems, and Introduction to Environmental Engineering.
He worked on the technical scrutiny of energy related projects for inclusion in the National Five Year Plans of India and to monitor their progress. He was a member of the team to investigate the UN sponsored multinational Mano River Valley Hydropower Project in Africa. As a hydrology expert to the Government of Liberia, he set up a network of hydrometric stations and assessed the hydropower potential of the nation. For New York State Energy Resources Development Authority (NYSERDA) , he investigated the small hydropower potential in New York, as part of the team at Center of Regional Technology of Polytechnic University. The center developed the User's Manual for Small Hydropower Development. His research interest has been focused on the energy alternatives and renewable energy developments including wind energy sources which he covered in his environmental book. 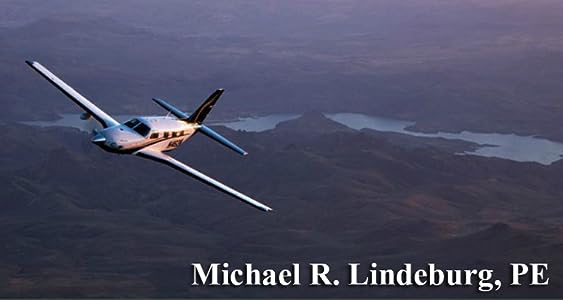 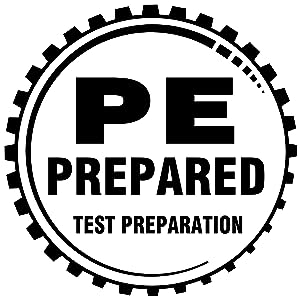 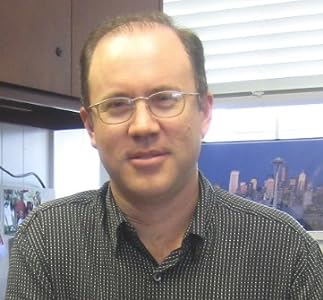 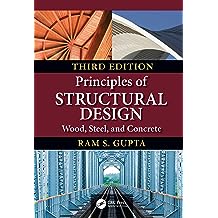 Timber, steel, and concrete are common engineering materials used in structural design. Material choice depends upon the type of structure, availability of material, and the preference of the designer. The design practices the code requirements of each material are very different. In this updated edition, the elemental designs of individual components of each material are presented, together with theory of structures essential for the design. Numerous examples of complete structural designs have been included. A comprehensive database comprising materials properties, section properties, specifications, and design aids, has been included to make this essential reading. 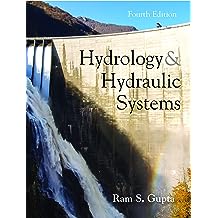 Hydrology and Hydraulic Systems Sep 7, 2016
by Ram S. Gupta
( 12 )
$80.97
For more than 25 years, the multiple editions of Hydrology & Hydraulic Systems have set the standard for a comprehensive, authoritative treatment of the quantitative elements of water resources development. The latest edition extends this tradition of excellence in a thoroughly revised volume that reflects the current state of practice in the field of hydrology. Widely praised for its direct and concise presentation, practical orientation, and wealth of example problems, Hydrology & Hydraulic Systems presents fundamental theories and concepts balanced with excellent coverage of engineering applications and design. The Fourth Edition features a major revision of the chapter on distribution systems, as well as a new chapter on the application of remote sensing and computer modeling to hydrology.
Read more
Other Formats: Hardcover 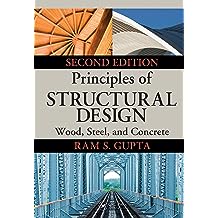 A structural design book with a code-connected focus, Principles of Structural Design: Wood, Steel, and Concrete, Second Edition introduces the principles and practices of structural design. This book covers the section properties, design values, reference tables, and other design aids required to accomplish complete structural designs in accordance with the codes.

What’s New in This Edition:

This updated edition has been expanded into 17 chapters and is divided into four parts. The first section of the book explains load and resistance factor design, and explores a unified approach to design. The second section covers wood design and specifically examines wood structures. It highlights sawn lumber, glued laminated timber, and structural composite/veneer lumber. The third section examines steel structures. It addresses the AISC 2010 revisions to the sectional properties of certain structural elements, as well as changes in the procedure to design the slip-critical connection. The final section includes a chapter on T beams and introduces doubly reinforced beams.

Principles of Structural Design: Wood, Steel, and Concrete, Second Edition was designed to be used for joint coursework in wood, steel, and concrete design.