Redshifted: Martian Stories and millions of other books are available for Amazon Kindle. Learn more
Share <Embed>
Have one to sell?
Sell on Amazon 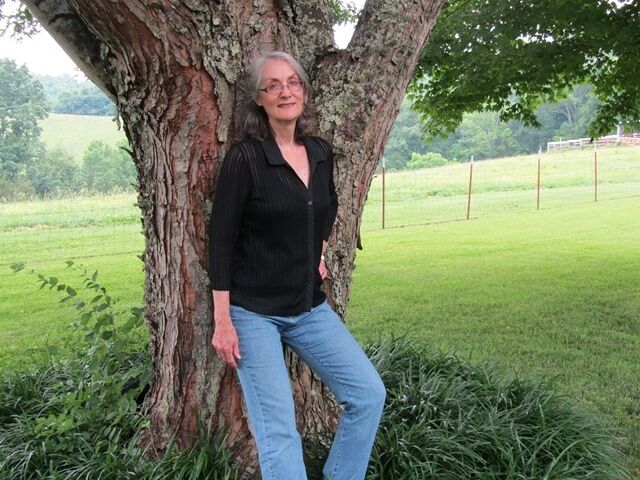 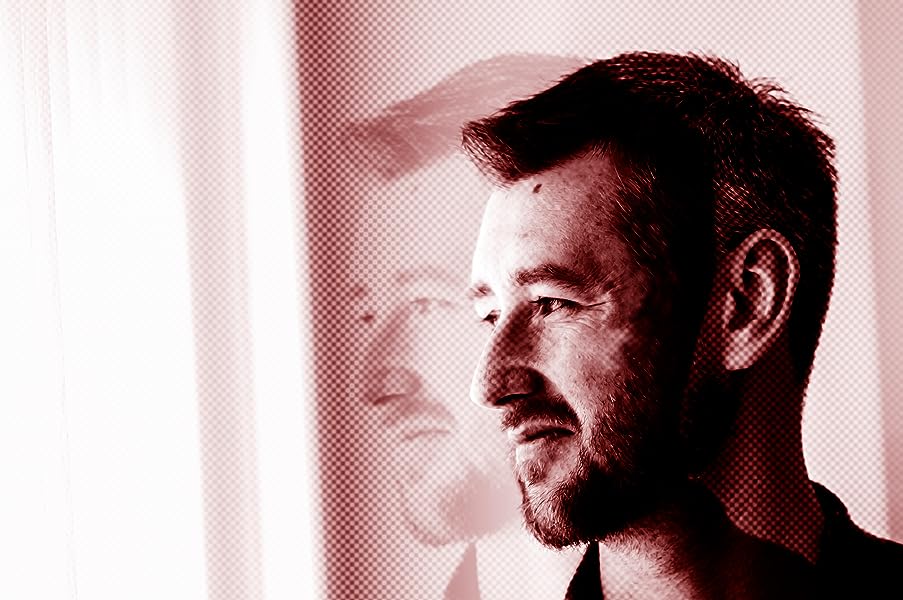 Third Flatiron Anthologies presents "Redshifted: Martian Stories," a collection of new short speculative fiction by rising and established authors. Look for your sign as an astrologer casts a Martian colony's horoscope, the Roman god decides war's not in his stars, and a tycoon finds his way back to Barsoom. Cheer as a clockwork man takes his girl on the trip of a lifetime, a Martian bride refuses to miss her wedding, and Man's Best Friend turns out to be a giant roach. Shadow a being who's "just here to help," and another who's just here to hurt. Shiver as murderous antibodies attack an expedition, and a workfare crew struggles to dispose of hazardous junk from space. And of course, get a good laugh as you peruse the Want Ads and check your MarsMail.
Read more
Previous page
Next page

"Don't Look Now" by Mary Burton
A homicide detective in the dark. A serial killer on the loose. Both have their obsessions in a nerve-twisting novel of suspense by New York Times bestselling author Mary Burton. | Learn more
Start reading Redshifted on your Kindle in under a minute.

Neil Davies
4.0 out of 5 stars A good value-for-money anthology
Reviewed in the United States on December 22, 2013
As with the majority of anthologies, this is a mixed bag of stories linked by an overriding theme, in this case Mars. The theme is dealt with in a fairly traditional manner by the majority of stories, although some do veer off into different interpretations - one of them so far off that, in my opinion, it misses the mark entirely and does not sit well with the other stories in the book. However, that one weak link aside, the stories are well written and the book is an easy and enjoyable read.

There were a few stories that, for me, particularly stood out... 'For Sale: One Red Planet' by Jeff Hewitt has an original and amusing approach which I really enjoyed. 'No Ravens On Mars' by Martin Clark is a good, tight story with a nice twist. And finally, 'And A Pebble In Her Shoe' by Kara Race-Moore is, I think, a particularly well written piece only slightly marred by the significant line at the end, which ties the story to its title, being almost thrown away without any emphasis. I almost missed it, which would have been a pity as it's a nice ending.

Obviously all reading is subjective, but I think there is enough variety and enough good writing in this anthology for most readers to find something to enjoy. A good value-for-money anthology from Third Flatiron and a nice introduction to some writers new to me who I'll be looking out for in the future.
Read more
4 people found this helpful
Helpful
Report abuse

E. Pagel-Hogan
4.0 out of 5 stars A good read for aspiring writers
Reviewed in the United States on January 23, 2014
I acquired a complimentary copy of Redshifted and agreed to give an honest review. While there are several stories I really enjoyed, like an earlier reviewer my clear favorite was For Sale: One Red Planet by Jeff Hewitt, I found several of the stories to be lacking some kind of polish or finesse. I'm not claiming I could write them better, but as a reader I feel I can tell the difference between something that has really been polished and edited and revised and re-worked until it is airtight, and a story that still needs a bit of work. Now, some stories explored concepts that I loved, like Make Carrots, Not War by Maureen Bowden.

But other selections felt like interesting ideas that weren't really stories quite yet, particularly The Canary and the Roach and Cadaver. Specifically, I wished there was more exploring how adolescents would be better suited as colonizers that industry leaders as suggested in Colorblind of the Red Planet, but that turned out to be a side note. I wish *that* was the story.

As a writer, I felt reading this was an extremely useful exercise. On the stories that I felt were unfinished, I did some journaling to examine how I would re-work them as a writer and what guidance I might offer as an editor. There were several big 'tell' portions in Cadaver that I would ask to be re-written as 'show.' And there were parts in all the stories where I felt backstory was present that didn't need to be there, as well as unnecessary adverbs. And I was so grateful to have the chance to do this exercise, because all writers need to practice the craft daily and learn from each other. We have to read what others have written and think critically about it so we can learn how to write our own stories better.

Happily, I learned a lot from reading Redshifted. I feel other writers would benefit from reading it, too. And sadly, I think I could go without reading about sandstorms for quite awhile.
Read more
Helpful
Report abuse

Jaimie Engle Author
5.0 out of 5 stars Another fabulous anthology in this publisher's libray
Reviewed in the United States on January 21, 2014
I am so proud to say that my story, the FALCON, is published in this amazing anthology. I tried for over a year to sell to editor Juliana Rew, and finally found just the right story.
I have read three previous anthologies published by Third Flatiron and was blown away by the quality of writing and the unique stories.
This anthology centers around Mars and is once again filled with a dynamic mix of styles and stories all focused on the theme. Any of the Third Flatiron anthologies are worth the read, but I'm biased because my story is in Redshifted: Martian Stories. Be sure and grab a copy or two...
Read more
One person found this helpful
Helpful
Report abuse

Lee Crittenden
5.0 out of 5 stars I really enjoyed these stories
Reviewed in the United States on October 24, 2014
I really enjoyed these stories. The outstanding theme was Mars, of course, but there was a variety of different approaches to the red planet and people who were there or going there, or otherwise involved. I especially liked the story by Lela Buis about a crippled girl who wanted something more. Pick it up!
Read more
Helpful
Report abuse
See all reviews