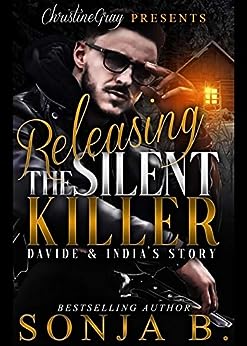 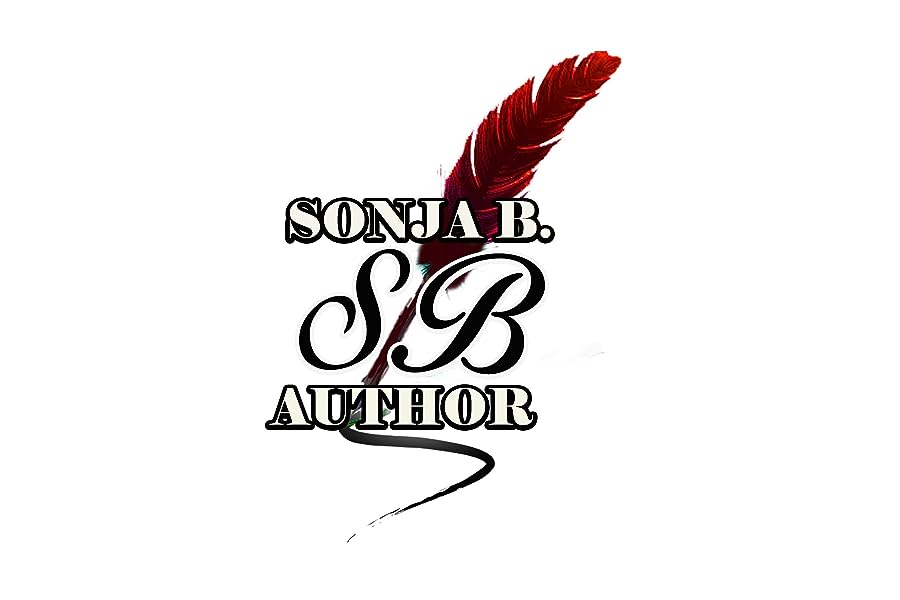 4.6 out of 5 stars
4.6 out of 5
241 global ratings
How are ratings calculated?
To calculate the overall star rating and percentage breakdown by star, we don’t use a simple average. Instead, our system considers things like how recent a review is and if the reviewer bought the item on Amazon. It also analyzes reviews to verify trustworthiness.
Top reviews

P. Montgomery
5.0 out of 5 stars Oh Sh*t!!! Cliffhanger
Reviewed in the United States on August 28, 2020
Verified Purchase
Davide is handsome, rude, arrogant, and confident. He studies people and situations which makes him a formidable opponent. India is beautiful, feisty, sassy, and graceful. She turns heads wherever she goes. She certainly turned Davide's head when he saw her and as fate would have it, he gets this prized posession, much to her father's chagrin. King Okoye of Nigeria, India's father isn't an honest man. His attempt to trick Davide works only for a limited time. When all is said and done, Don Russo, Davide's father, is threatening to come out of retirement to wipe the Okoye family off the earth, because his baby has been kidnapped. Davide's sister Dominique is dating a man, but another is claiming her. Who will rescue her, or better yet, will she rescue herself? Her kidnappers have no idea they took one of the most deadliest assassins in the world.
Read more
9 people found this helpful
Helpful
Report abuse

Chinita
5.0 out of 5 stars ** Straight Fire **
Reviewed in the United States on September 3, 2020
Verified Purchase
OMG Davide & India.... Davide made me extremely proud of him stand up period! Ladies & Gentlemen get this but if you haven't read the series go back get the Salvant Brothers and catch up with US.
Anna Mae ( Sonja B) please come on with book 5 because it's going to be EXPLOSIVE..... I feel it in my bones.... I stay quiet but this right here have me Feenin and I'm needing my lick! Everyone just click the 🔘.... You'll be glad you did... that's a promise!
Read more
4 people found this helpful
Helpful
Report abuse

kitterpuss
5.0 out of 5 stars This was what I expected...
Reviewed in the United States on August 30, 2020
Verified Purchase
Sonja B has not disappointed me again!..this was a great spinoff to the original series. I love the continuation of the story with the Russo and Romano families. A lot of action, not too much gore and a lot of lovemaking, which is how I like my mafia stories. The transitions between the storylines and situations in the books make for fluid reading. This was a great story and I am glad I decided to continue with the series. This book was recommended by UniqueWords, LLC.
Read more
3 people found this helpful
Helpful
Report abuse

JustReadIt21
5.0 out of 5 stars The Snatchers Are Coming Out To Play!!
Reviewed in the United States on August 31, 2020
Verified Purchase
Sonja, girl you put your foot in this book, I love how Davide knew after meeting India that she was the woman for him, especially when she chose her seat at the head of the table in the “Donna” position. India is smart and sassy and just right for Davide. With this ending, I can only hope that Dominique book is next, especially with this love triangle brewing between Maxillo and Vasily & Dominique. It’s about to go down, and I want a front row seat.
Read more
3 people found this helpful
Helpful
Report abuse

Auntie Wiggz
5.0 out of 5 stars YAAAAASSSSS!!!!
Reviewed in the United States on October 24, 2020
Verified Purchase
This book was recommended by UniqueWords, LLC

BAAAAAAABAAAE!!!!! Lemme tell ya!!!. Davide is THE MAN!!!! He ‘captured’ India when a deal went sideways! Little did he know, SHE WOULD BE THE ONE!!! And you do not TOUCH OR DISRESPECT HIS WOMAN!!! And Ms India..HONEY CHILD!!! SHE IS NOT TO BE DISRESPECTED!!! She will get you to rights is the most graceful, DONT PLAY WITH ME way!!! She is a princess in every sense of the word!!!

Kindle Customer
5.0 out of 5 stars I gave it a 5! Sonja B you did it again! I can't wait for the next installment of this book.
Reviewed in the United States on October 2, 2020
Verified Purchase
Davide and Dominique relationship moved quite quickly. Davide was drawn to her the first time he seen her with her Father Okoye. Davide and Dominique made a well couple. They both were alphas and had a take charge personality, neither tolerates disrespect. Davide was determined to have a relationship with someone that he really cares about and not a relationship that was arranged like his parents. This book was full of action and hot love making. Hopefully Okoye Dominique's Father gets what he deserves in the next book. Davide finds his sister as fast as he can. If Don Russo comes out of retirement alllll baby! He will take the whole Okoye Family off the map! Oh boy He will not play behind his little one ( Daughter). I feel for Okoye or his son whoever took Dominique because they just kidnapped the world's dangerous assassin and will Dominique wakes oh so will Ghost come out to play. I can't wait for what happens next. It's a must read. Whoever reads this fire story will not want to stop reading it that for sure.
Read more
Helpful
Report abuse

Bayoubabe
4.0 out of 5 stars Well the madness just jumped from the pan straight to the fire!
Reviewed in the United States on February 2, 2021
Verified Purchase
Boy, what else will happen. Okoye wants his princess daughter back so he gets revenge by kidnapping the Russo family princess. They just don't know, they have death on their hands in more ways than one. Dominique, I'm sure will give them hell. Now we have the Russian Bratva in the mix. Poor Maxillo, what will become of him?

Sonja B. has written a story full of drama and with some twist, I didn't see coming. Davide is so smitten with India, that he dares anyone to come between he and her. The arrogant Don has had his heart and soul snatched by the beautiful Nigerian Princess. With the ending of this story, I'm wondering if Momma Calista and Mother Aurora will finally have a showdown in the next installment.
Read more
Helpful
Report abuse

Carol D.
5.0 out of 5 stars Read this on a weekend because you are not going to want to put it down.
Reviewed in the United States on October 5, 2020
Verified Purchase
I've been waiting for Davide's story. I fell madly in love with him in Axl and Monica's trip to Cefalu. I surely never thought i would live Italian monsters but the love and loyalty they echibitcwith their significant others and their family is the real deal. This story was action, action and adventure from beginning to end with rich character development that had you loving everyone. The backstory flowed beautifully into the present and left you on the life's edge wanting more. The Salvant's story had me rooting for Ghost and Maxillo, but Davide's has me wanting more of Vasilly andcthe flower.
Read more
Helpful
Report abuse
See all reviews