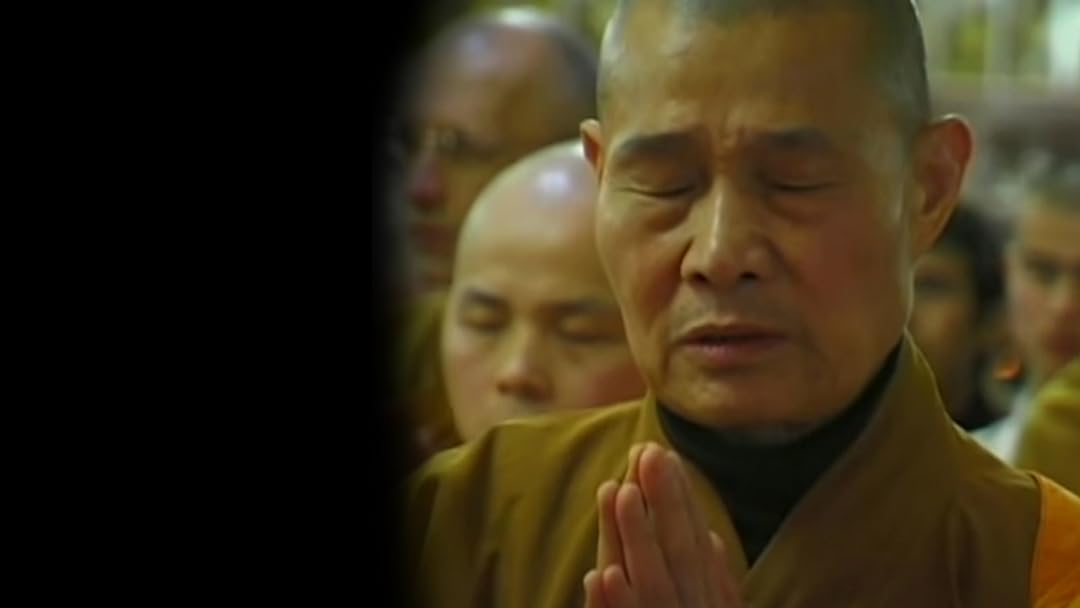 Religions of the World

Season 1
(48)
2004ALL
Narrated by Academy Award-winner Ben Kingsley, this series objectively documents religions worldwide with interviews from experts. Travel to exotic locations around the world and see how such religions as Buddhism, Hinduism, Islam, Judaism, Protestantism and Catholicism have shaped cultures, changed history and left their mark on humanity.

PeachyPatReviewed in the United States on December 29, 2017
4.0 out of 5 stars
Basic Knowledge leads to Better Understanding.
Verified purchase
this is a difficult subject to tackle. Just finished the segment on Islam and I'm anxious to see the rest of the series. Some reviewers have complained that it is not an accurate picture of the religions being discussed. They lament that recent acts of terrorism or past atrocities have not been discussed. I see this series as a positive outlook on each religion. How each one begin and what are its tenants. To go into what is wrong with the religion or how their beliefs have been used to bring bad things into others' lives would defeat the purpose of this program. We all need to learn some basic facts about each other's beliefs and religious goals. How those beliefs have been twisted to suit individual or group dynamics is an entirely different discussion. I have attended many classes on different religions and read many books that describe and contrast the "big 3" religions. I think this program does a great job in the time given. I took some notes about things I wanted to further investigate. I agree with one reviewer that some form of this material should be taught in school. I am not a religious person at all, but it is important to me to understand how other people think and what directs their thinking about life. Religion is a huge part of our world, even if we don't participate ourselves.
13 people found this helpful

Mark A. KuzelReviewed in the United States on July 3, 2016
5.0 out of 5 stars
First episode very concise on Jewish history
Verified purchase
Told from a perspective that seemed most familiar with Judaism and told Judaic history, hopes and dreams amazingly well and in a short time. I learned more than I knew previously about things like the extra biblical Jewish writings and how they came from oral tradition and when it was committed to written form. It told about Israel impossibly becoming a nation again almost 2000 years after the Romans tore Jerusalem down and kicked anyone who was of the Jewish faith out resulting in decentralization. It did not address the hopes that some Jews have of rebuilding the temple in Jerusalem which is going to be a huge event and is almost inevitable because it was the center of Jewish faith. Fascinating. As a Christian I was interested in these things. The Christian history is told in parts 2 and 3 and appears to be told from a Jewish perspective which is interesting in itself. Of course no more than an overview can be told of anything in 45 or so minutes but as a primer it was of value to me and I'm going to watch the chapter on Islam, #4, next.
6 people found this helpful

Dr WhyReviewed in the United States on May 18, 2022
3.0 out of 5 stars
Ads included -- Don't buy
Verified purchase
The Ben Kingsley narrated series "Religions of the World" is valuable and interesting. The Islam episode is especially good.

However, note that ADVERTISEMENTS are included EVEN WHEN YOU PURCHASE the episode(s). Unfair! Free with Amazon Prime with ads. Buy it -- and you still get stuck with non-optional ads.

Note also that the streaming version of the series has replaced many of the musical selections in the original VHS edition with schmaltzy muzak. The VHS music soundtracks were more culturally diverse -- bad move replacing them (although it could have been for copyright reasons - who knows?).

James CooleyReviewed in the United States on April 14, 2017
5.0 out of 5 stars
Ecce homo
Verified purchase
A quite surprisingly well-rounded and unbiased view of the world's major religions.
It avoids post-modernist intertextual regurgitation and sticks to the facts.
9 people found this helpful

ElizaReviewed in the United States on April 13, 2017
5.0 out of 5 stars
This is a great set of documentary films that will help in understanding ...
Verified purchase
If you are an open mind person, do not take in account those that rate this set low. They mostly peoplewho can't stand seeing Islam not being shown in a native light. All they want to hear is that Islam is evil.

This is a great set of documentary films that will help in understanding other ways of life. A must see for all teenagers because it will help break down is\them thinking and encourage being open minded to other religions .
9 people found this helpful

A KlavanoReviewed in the United States on February 6, 2016
5.0 out of 5 stars
Good instruction in a beautiful format
Verified purchase
Very nicely done. A good combination of details of a religion and what its culture is like. I work at an international seminary where the students are seldom exposed to anything outside Christianity. These DVDs helped make the Muslims, Jews etc. real people to them. Since they are English as Second Language speakers the visuals (and ability to get English subtitles) was very helpful. For my setting I would have liked to have skipped the DVDs on Christianity and added in more other religions, but I guess that would be a different collection.
One person found this helpful

AE MartinReviewed in the United States on November 1, 2016
4.0 out of 5 stars
Not bad for a possible teaching aide for comparison of religions
Verified purchase
This series is not bad. No doubt could be better in areas, but it is not bad. Works as good way to introduce teens and young adults to other religions as teaching aide for comparison of religions.
4 people found this helpful
See all reviews
Back to top
Get to Know Us
Make Money with Us
Amazon Payment Products
Let Us Help You
EnglishChoose a language for shopping. United StatesChoose a country/region for shopping.
© 1996-2022, Amazon.com, Inc. or its affiliates