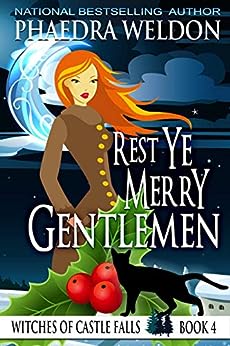 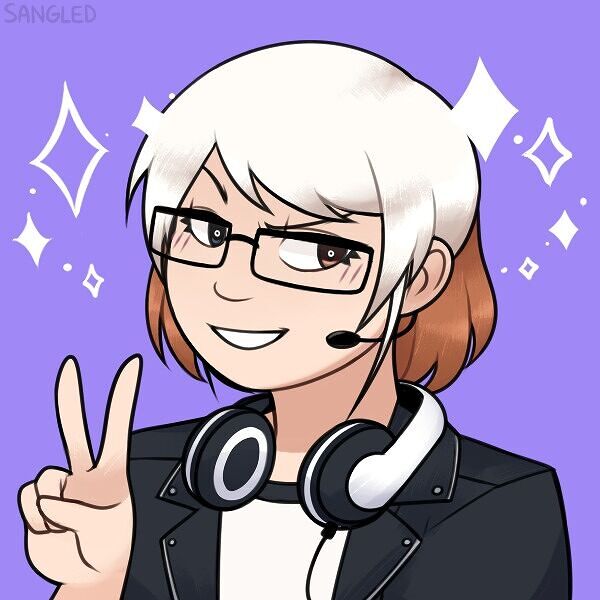 by Phaedra Weldon (Author) Format: Kindle Edition
Book 4 of 4: Witches Of Castle Falls
See all formats and editions
Sorry, there was a problem loading this page. Try again.
When the Oak King of legend turns up dead on Melody’s greenhouse floor, Ginger Blackstone and company set out to discover the killer to restart the Wheel of the Year. But will they succeed when they find themselves up against the Queen of Fairy, an infamous Fellow, a crippling winter storm, and the Goddess Arianrhod Herself?
Read more
Previous page
Next page
Next 1 for you in this series See full series
Total Price: $2.99
Books In This Series (4 Books)
Complete Series
Witches Of Castle Falls
Kindle Edition
Page 1 of 1Start OverPage 1 of 1
Previous page
Next page

Phaedra's imagination and love of television and movie characters often rewarded her with strange looks at school. Her love of science fiction and fantasy blossomed when her cousin Cyndy gave her Anne McCaffrey's "Dragon Flight" for her twelfth birthday.

Other interests are manga, anime, gaming, hiking, waterfalls and spending time with her daughter and too many hours in Final Fantasy XIV.

Her series are The Eldritch Files, The Grimoire Chronicles and the Cast In Shadow Series, (now under the name Phaedra Weldon). There is also the Castle Falls Cozy Paranormal Series, the Women's Paranormal Fiction series named Ravenwood Hills, and she has just started her first Epic Fantasy duology (depending on how it goes, it might become longer).

Join her newsletter for news on new releases. Copy and paste this address into your browser: http://tinyurl.com/n4vrpwc and fill out the form!

4.3 out of 5 stars
4.3 out of 5
48 global ratings
How are ratings calculated?
To calculate the overall star rating and percentage breakdown by star, we don’t use a simple average. Instead, our system considers things like how recent a review is and if the reviewer bought the item on Amazon. It also analyzes reviews to verify trustworthiness.
Top reviews

Judy Lynn Tissot
5.0 out of 5 stars LOVED IT !!!!!!
Reviewed in the United States on February 13, 2020
Verified Purchase
You just have to read this 4th book. It was the bomb. It was different from the others , because more mythical creatures were used. There is alot going on in the book,and they have all three sisters in relationships . I also liked the reference at the end. They turned on the t.v. for what use to be " Dick Clark's Rockin New Years Eve". Well they still do have it. I just hope there is a book five with an engagement or wedding. Try the book you'll like it.
Read more
Helpful
Report abuse

Ilona Nurmela
VINE VOICE
4.0 out of 5 stars Weldon Xmas special
Reviewed in the United States on June 24, 2020
Verified Purchase
I loved the first 3 books in the Castle Falls witches series, but this one was a bit too complex for me, to be honest. Too many twists and turns and too little of David the delicious vamp. I’ll try the Once Upon series next.
Read more
Helpful
Report abuse

Kindle Customer
5.0 out of 5 stars love these books.
Reviewed in the United States on March 28, 2020
Verified Purchase
I love this series. The books just keep getting better.
Read more
Helpful
Report abuse

kristina c.
5.0 out of 5 stars good book
Reviewed in the United States on July 14, 2020
Verified Purchase
i love everthing about book , I hope she write more castle falls books , I WILL BE WAITING TO READ THEM.
Read more
Helpful
Report abuse
See all reviews

Genie
1.0 out of 5 stars Rest ye merry Gentlemen
Reviewed in the United Kingdom on October 19, 2020
Verified Purchase
I had to stop reading this book as it was a total load of rubbish not at all like the first three Witches of Castle Falls books.
A child could have done better
Read more
Report abuse
See all reviews