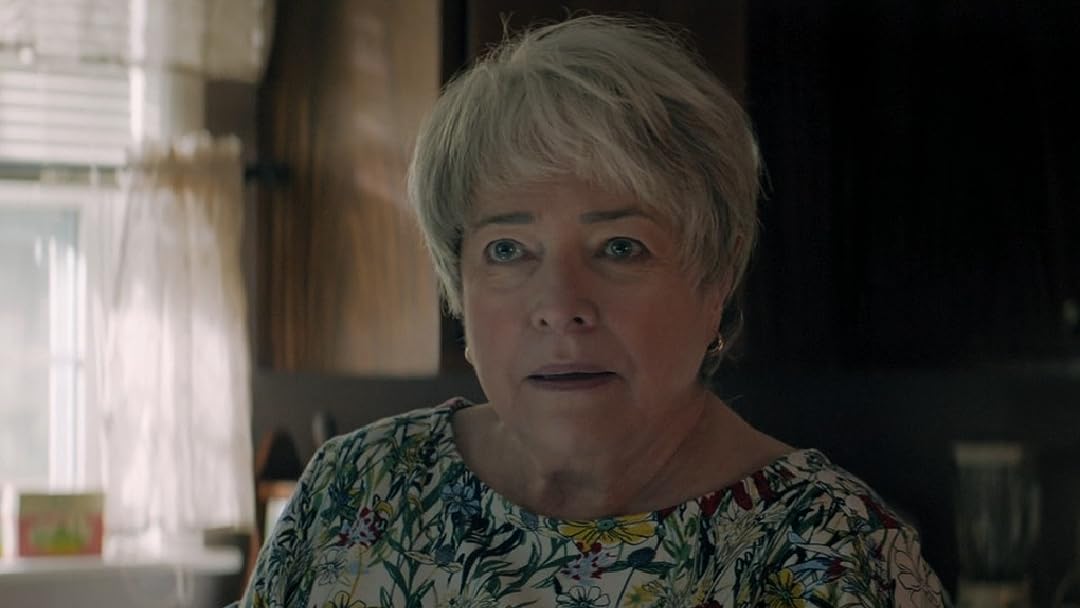 (15,857)
7.52 h 10 min2019X-RayNR
A hero's life is shattered by one massive, misplaced rush to judgement when the man who thwarted the 1996 Atlanta bombing was wrongly accused as the main suspect.

jwwReviewed in the United States on December 19, 2019
5.0 out of 5 stars
Great movie
This film is based on the story of Richard Jewell, a security guard at the Centennial Olympic Park who during a concert discovered a suspicious bag with a bomb, which resulted in an evacuation. Though it wasn't completed before the bomb blew, the evacuation at least lessened the number of casualties. Unfortunately for Jewell, he fit the criminal profile. The FBI initially tried to trick him when being interviewed and their suspicions were leaked to the press, which caused him to be blamed by the media though there were no charges. The film follows Jewell's sad tale and how he and his lawyer fought it. This was a really well made film.

This is a gripping, well-written tale. This is largely a film about dealing with the law and media, which has a lot of scenes of just talking, plus it runs at two hours and eleven minutes. Yet, the movie never feels slow. The setup to the finding of the bomb is just excellently paced and leaves you hooked. The dialogue is really good; for a movie about a serious subject it lightens the film with a little bit of dry humor.

Casting is really good in this. The main triumvirate of Paul Walter Hauser as Jewell, Kathy Bates as his mother, and Sam Rockwell as his lawyer all work so well together.

Now, I know a lot of critics have already mentioned this, but it's difficult not to address. The reporter Kathy Scruggs (Olivia Wilde), who first reported on Jewell is portrayed as super insensitive and obsessed with success over anything and everything else. From what I've read, the late Scruggs' colleagues disagree with her portrayal. It's a little uncomfortable that a film about the dangers of the media being used to vilify someone, is itself doing the same thing. (To her credit, Wilde does a good job selling the role she is given.)

The Scruggs thing aside, I highly recommend this. It's especially impressive considering that director Clint Eastwood is 89. The movie hasn't been doing great in the box office right now and that is a shame.

Tom DeaderickReviewed in the United States on March 6, 2020
5.0 out of 5 stars
The media perpetuated its disgrace by talking down this movie
Verified purchase
The only part of the movie that didn't ring true was the remorse shown by the reporter. Everything else felt authentic and gives you a sense of what it like to be on the other side of the camera when they need to forge a narrative.
67 people found this helpful

APGReviewed in the United States on March 4, 2020
5.0 out of 5 stars
"AND THE TRUTH SHALL SET YOU FREE"
Verified purchase
We see how time and time again law enforcement can be overzealous in trying to blame people for a crime they didn't commit and without even having proper evidence. As a result, it devastates peoples' lives forever. I am thrilled that Clint Eastwood made this movie because it gets a message out to the world that Richard Jewell is a hero who saved many people's lives. It is also a shame that Richard Jewell passed so early in his life. Rest in Peace Hero.
52 people found this helpful

Clayton ParrishReviewed in the United States on March 4, 2020
5.0 out of 5 stars
Great Film
Verified purchase
Great movie! Just another person trying to do the right thing and gets punished for it.
33 people found this helpful

Gail T. CrumptonReviewed in the United States on March 8, 2020
5.0 out of 5 stars
Really identifies the roll of the media
Verified purchase
I liked how it challenged the media’s responsibility to make sure it has facts
33 people found this helpful

Joshua NewburgerReviewed in the United States on March 9, 2020
5.0 out of 5 stars
WORTH THE MONEY
Verified purchase
Glad I purchased. Knew I'd be ENRAGED by the VILLAINS in this film but Eastwood RELIABLE in that I'll risk spending high price to view first-run when nothing on and there's a GOOD CHANCE I'll experience SATISFACTION when I'm most in need of it.
20 people found this helpful

RickDReviewed in the United States on May 15, 2020
1.0 out of 5 stars
"F" and "MF" screamed out three times in the 1st 40 seconds. We turned it off. I'd like a refund.
Verified purchase
The "R" and "TV-MA" rating system is a joke. Longmire series has a "TV-MA" rating. There was no low class, vulgar, trashy language in Longmire. Nowadays you have to start a movie and if it has vulgar language, turn it off. For that reason, I don't think I'll rent another movie for $5.99. If you can't watch it in mixed company because of vulgar, low class, trashy language and there is no way to request a refund on a movie rental. I worked for a fortune 500 company for 40 years and if their employees used low class, vulgar, trashy language like "F" and "MF" they didn't work for the company very long. The company felt that the employees represented the company. And the company didn't want to come across as low class and trashy. I never worked around people that talked like that and I worked around 5000 construction workers when I was young.
11 people found this helpful

ChristopherReviewed in the United States on March 19, 2020
5.0 out of 5 stars
Wonderful acting; superbly directed
Verified purchase
An absolutely stellar film. The beginning was just a touch slow, but it was incredible and downright terrifying to see the way law enforcement tried to railroad Jewell in the face of evidence and facts.

Knowing that Jewell passed a mere 11 years after his name was cleared made this a tough film for me. My heart broke for him and made this film a sad watch. That said, it was worth every penny and I highly recommend the movie. Incredibly acted and superbly directed.
9 people found this helpful
See all reviews
Back to top
Get to Know Us
Make Money with Us
Amazon Payment Products
Let Us Help You
EnglishChoose a language for shopping. United StatesChoose a country/region for shopping.
© 1996-2021, Amazon.com, Inc. or its affiliates