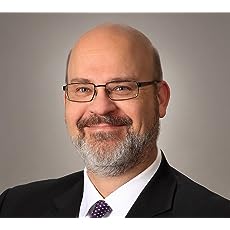 Richard Jurek, a marketing and public relations executive, is an author and space historian. He is the co-author of the critically acclaimed "Marketing the Moon: The Selling of the Apollo Lunar Program" (MIT Press, 2014) with David Meerman Scott, and a frequent article contributor to the Smithsonian's Air & Space magazine and website. He is a sought after commentator and speaker on NASA history, especially concerning its historic public affairs efforts and pioneering brand journalism. He has appeared internationally in media outlets such as Forbes, Slate, NBC News, CBS News, Canadian Public Radio, Australian Public Radio, National Public Radio's Market Place, BackStory with the History Guys, and The Joy Cardin Show. In addition to being a regular guest on the Science Channel's NASA: Unexplained Files, he is also a consulting producer on the PBS/American Experience mini-series Chasing The Moon (July, 2019) by award-winning filmmaker Robert Stone. Jurek's latest space history book is The Ultimate Engineer: The Remarkable Life of NASA's Visionary Leader George M. Low (University of Nebraska Press, 2019).
Read more 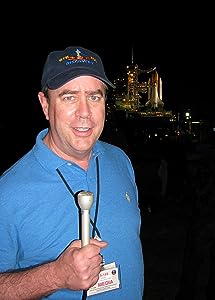 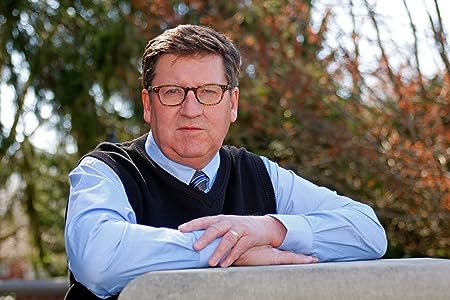 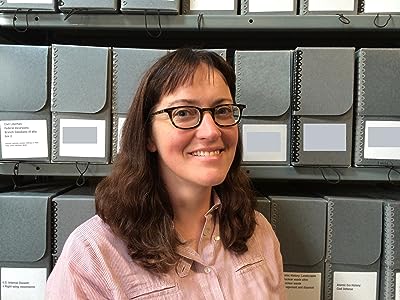 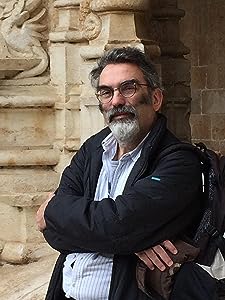 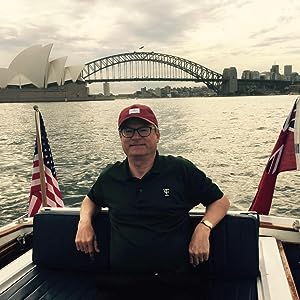 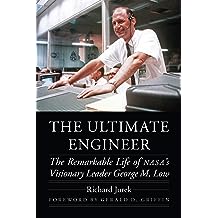 From the late 1950s to 1976 the U.S. manned spaceflight program advanced as it did largely due to the extraordinary efforts of Austrian immigrant George M. Low. Described as the “ultimate engineer” during his career at NASA, Low was a visionary architect and leader from the agency’s inception in 1958 to his retirement in 1976. As chief of manned spaceflight at NASA, Low was instrumental in the Mercury, Gemini, and Apollo programs. Low’s pioneering work paved the way for President Kennedy’s decision to make a lunar landing NASA’s primary goal in the 1960s. After the tragic 1967 Apollo 1 fire that took the lives of three astronauts and almost crippled the program, Low took charge of the redesign of the Apollo spacecraft, and he helped lead the program from disaster and toward the moon. In 1968 Low made the bold decision to go for lunar orbit on Apollo 8 before the lunar module was ready for flight and after only one Earth orbit test flight of the command and service modules. Under Low there were five manned missions, including Apollo 11, the first manned lunar landing.

Low’s clandestine negotiations with the Soviet Union resulted in a historic joint mission in 1975 that was the precursor to the Shuttle-Mir and International Space Station programs. At the end of his NASA career, Low was one of the leading figures in the development of the space shuttle in the early 1970s, and he was instrumental in NASA’s transition into a post-Apollo world. Afterward, he embarked on a distinguished career in higher education as a transformational president of Rensselaer Polytechnic Institute, his alma mater. Chronicling Low’s escape from Nazi-occupied Austria to his helping land a man on the moon, The Ultimate Engineer sheds new light on one of the most fascinating and complex personalities of the golden age of U.S. manned space travel.