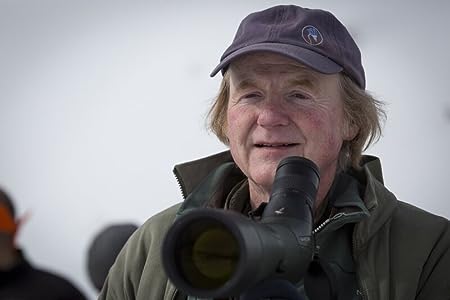 Rick McIntyre is the acclaimed author of the award-winning Alpha Wolves of Yellowstone Book Series, which includes The Rise of Wolf 8, The Reign of Wolf 21, and The Redemption of Wolf 302. McIntyre is currently at work on a fourth book in the series, about Yellowstone’s female alphas including the famous Wolf 06.

McIntyre has recorded over 100,000 sightings of wild wolves in Yellowstone, more sightings than any other person in history at any location, and has watched wolves for more than 8,000 days in the park. He has written over 12,000 pages of field notes on his wolf observations, making him one of the world's foremost experts on wild wolf behavior. His books awards include an Amazon Best Science Book of the Year, a Sigurd F. Olson Nature Writing Awards Notable Book (both for The Rise of Wolf 8), and a Reading the West Book Award for Best Narrative Nonfiction (The Reign of Wolf 21).

McIntyre worked as a ranger naturalist and wolf researcher for the National Park Service for four decades including many years in Alaska's Denali National Park, where he first began to study wolves. In 1994 he became Yellowstone National Park's Wolf Interpreter, educating thousands of park visitors each year on Yellowstone's now-famous Wolf Reintroduction Project. The following year, McIntyre observed one of the first reintroduced wolves--a small, unassuming yearling who had been the runt of his litter--stand up to a grizzly to protect his family. That was wolf 8. Over the next few years, McIntyre watched the small wolf grow into a powerful alpha male, whose acts of bravery, loyalty, and kindness impressed McIntyre so much that he made him the subject of his first book, The Rise of Wolf 8. McIntyre’s second book, The Reign of Wolf 21, profiles Wolf 8's remarkable adopted son, whose benevolent leadership marked him the greatest alpha male in Yellowstone history. The Redemption of Wolf 302 profiles a flawed alpha male whose unlikely redemption story is the stuff of legends. Rick’s next book, about the female alpha wolves of Yellowstone, focuses on the incredible life of Wolf 06, the charismatic granddaughter of wolf 21.

In 1998, McIntyre transferred to Yellowstone’s Wolf Reintroduction Project full-time and helped with research on the park's wolf population. He continued to work with the public by presenting talks along the roadside and showing visitors the wolves through his spotting scope. McIntyre retired from the National Park Service in 2018 to focus on his books, however, he continues to observe the Yellowstone wolves on a daily basis, rain or shine. He lives in Silver Gate, Montana. 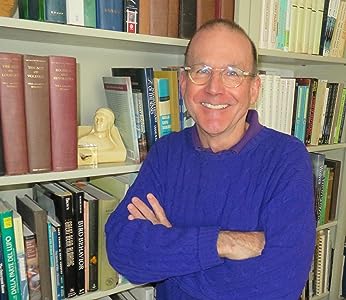 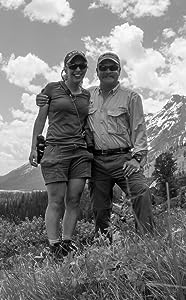 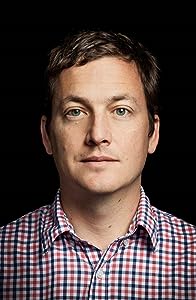 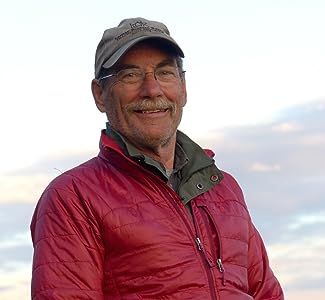 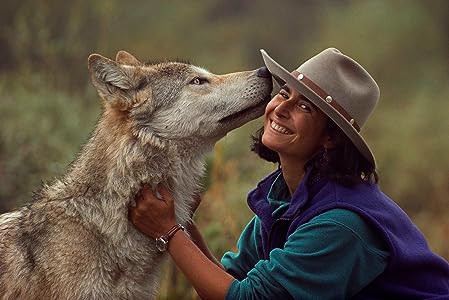 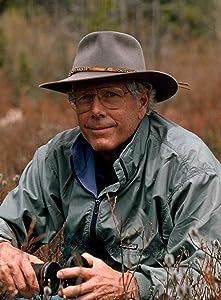 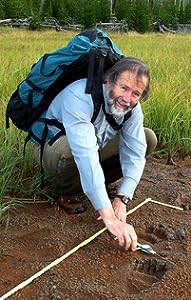 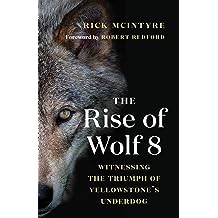 “The powerful origin story of one of Yellowstone’s greatest and most famous wolves.”
—Washington Post

Book One in The Alpha Wolves of Yellowstone Series.

Book Two, The Reign of Wolf 21, is available now.

Yellowstone National Park was once home to an abundance of wild wolves—but park rangers killed the last of their kind in the 1920s. Decades later, the rangers brought them back, with the first wolves arriving from Canada in 1995.

This is the incredible true story of one of those wolves.

Wolf 8 struggles at first—he is smaller than the other pups, and often bullied—but soon he bonds with an alpha female whose mate was shot. An unusually young alpha male, barely a teenager in human years, Wolf 8 rises to the occasion, hunting skillfully, and even defending his family from the wolf who killed his father. But soon he faces a new opponent: his adopted son, who mates with a violent alpha female. Can Wolf 8 protect his valley without harming his protégé?

“[The Rise of Wolf 8] is a goldmine for information on all aspects of wolf behavior and clearly shows they are clever, smart, and emotional beings.”
—Marc Bekoff, Psychology Today