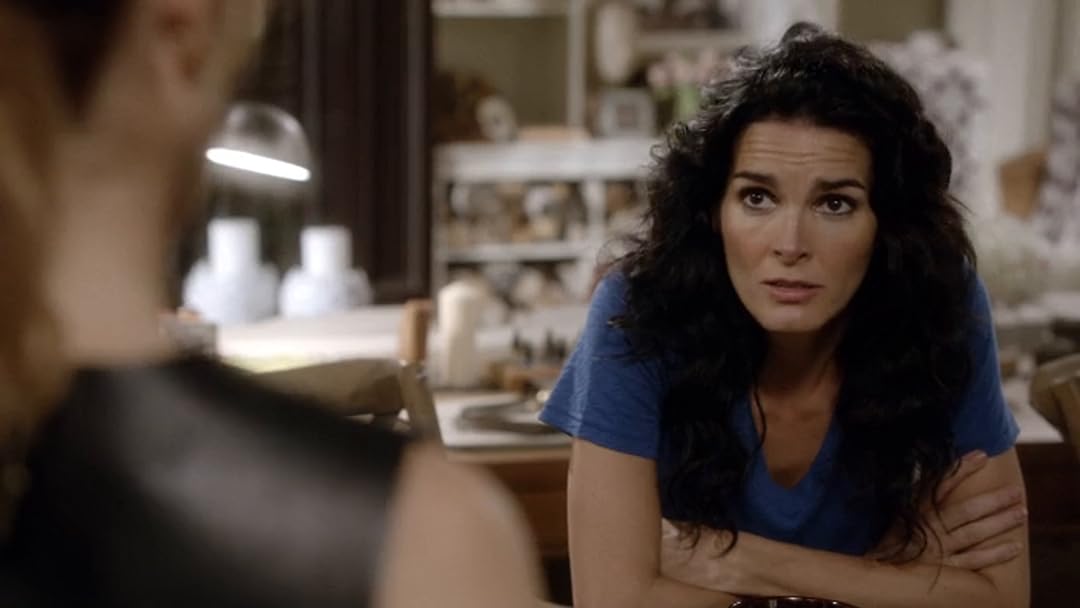 Susan CollinsReviewed in the United States on June 18, 2015
5.0 out of 5 stars
Why the low rating?
Verified purchase
This is one of my favorite shows so I was really surprised to see such a low overall rating for the season 6 premiere. Imagine my surprise when I read the reviews and all of the one stars were because Amazon has not yet provided a season pass option!!! I do wish that people with complaints about Amazon would address that through customer service and not post a low number of stars for the show itself. It will make other potential viewers think the show isn't worth watching. I have to believe the people who want the season passes really think the show is 4 or 5 stars. Please consider editing your reviews to reflect why you like the show and complain to customer service about other issues. Thanks!
120 people found this helpful

Cindy ScottReviewed in the United States on January 2, 2017
5.0 out of 5 stars
Another hit season!
Verified purchase
I have ALL the seasons of Rizzoli & Isles and Season Six certainly does not disappoint. Well...other than the cliff hanger at the end of the final episode. It's like "Who shot J.R.?" all over again and I'm going to go NUTS until the next season comes out as I don't have regular T.V. hook-up so I can't watch this during the regular season. So disappointed to hear that Season 7 is their last season. Ms. Harmon and Ms. Alexander are a great pair on the screen and are such a joy to watch. For those who believe young girls have too few role models these two DEFINITELY foot the bill! They're bright, funny, strong, caring, and show respect to each other and those around them. One comes from a working class background, the other from a family of means -- yet, you see that none of that matters...like TRUE friends. I understand that as mothers "in real life" they probably decided they wanted more time to spend with their children before they're grown and out of the house -- good move, I must say, as a woman and a mom. This series could have gone on for a number of years more as the writing continued to be phenomenal (unlike many shows). At least the ladies will be going out on top!! Truly, if you enjoyed one of the episodes in the past five seasons, you'll love adding this to your video collection.
2 people found this helpful

InessaReviewed in the United States on August 6, 2022
5.0 out of 5 stars
In Love to this show!!!
Verified purchase
Our family love this show a lot!!! It was getting better and better quality with every new season. All actors are playing amazing!!!! The only one thing we don't like... it is that there is THE ONLY 7 seasons! We would be glad to watch it forever!!!

TygerCubReviewed in the United States on March 10, 2016
4.0 out of 5 stars
I like how this second half of season 6
Verified purchase
I like how this second half of season 6, the show runners have taken fan criticism to heart and upped their game. We asked for it, and now we have it: more involvement for Isles (the second title character after all); a multi-episode story arc; serious handling of trauma after an attack; better mysteries; and less frivolous filler music. Yes, there are still some flaws, but if the last season and a half keep up this pace of improvement, I can see this series ending with a bang!
9 people found this helpful

HockeyReviewed in the United States on September 13, 2021
1.0 out of 5 stars
Quality Control Issues
Verified purchase
Serious quality control issues. I have sent the dvd set back 6 times now. The first time disc were loose in the box scratched case was broken. Packing issue for that.

The rest of the send backs disc 2 for whatever reason at the end of episode 9 it skips. At the beginning of episode 10 it skips.

Quality Control Issues, not impressed. I ordered season 5 and 7 and had zero issues.

rockerralphReviewed in the United States on July 30, 2019
5.0 out of 5 stars
It is what it is, and that is not bad!
Verified purchase
We enjoyed this show when it was on, and now enjoy watching episodes when we want. Even have some other family members enjoying the show. If you enjoy police procedural shows, this is a good one. Being set in Boston instead of New York City or Los Angels adds a little something to the show, especially if you are familiar with the city.

Laurie KingReviewed in the United States on September 24, 2018
5.0 out of 5 stars
☆RIZZOLI & ISLES☆~TRULY ◇ROCK◇!!!!
Verified purchase
I've not Watched It Yet, But Just KNOW It Will Be Very ☆EXCITING☆!!!! I Have Seen Enough *Episodes* On TV, From This Season{And Other *Seasons*!!} To Know That It Will Be Very *ACTION-PACKED*; But, It Will Be Full Of Some *Heart-Touching* Moments!! I KNOW I Will Enjoy Watching It Over And Over Again!!:-)
See all reviews
Back to top
Get to Know Us
Make Money with Us
Amazon Payment Products
Let Us Help You
EnglishChoose a language for shopping. United StatesChoose a country/region for shopping.
© 1996-2022, Amazon.com, Inc. or its affiliates