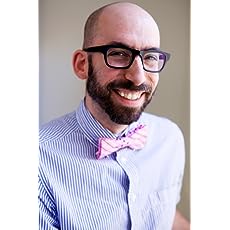 Robb Pearlman is a pop culturalist and a #1 New York Times bestselling author of more than 30 books for grown-ups and kids.

He is also a publishing professional who has acquired and edited a host of pop culture and entertainment books including Bob Ross: The Joy of Painting, The Bob's Burgers Burger Book, Anomalisa, Zombies on Film: The Definitive Story of Undead Cinema, Stuck on Star Trek, and The Princess Bride: A Celebration. He has edited monographs of the work and lives of award winning animators Bill Plympton and Ralph Bakshi, The Joker, the first book solely devoted to the DC Comics super-villain, as well as children's books including Grandma Moses's The Night Before Christmas, John Patrick Byrne's Donald and Benoit, and A Poem as Big as New York City, illustrated by Masha D'yans.

Robb has had successful events and signings at San Diego and New York ComicCons, bookstores and comic book retailers in Los Angeles, New York, and New Jersey. He was featured as an on air commentator in National Geographic Channel's "Generation X" series, contributed to HuffingtonPost.com, performed at the Nerdnite Nerdtacular, and has been featured on several pop culture blogs and SiriusXM radio shows. Robb serves on the Advisory Board of the MS in Publishing Program at Pace University and has served on the Board of Directors of Teachers & Writers Collaborative.
Read more 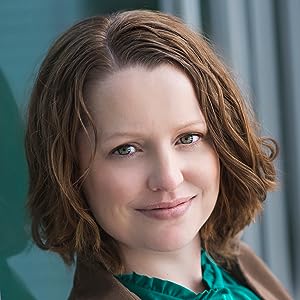 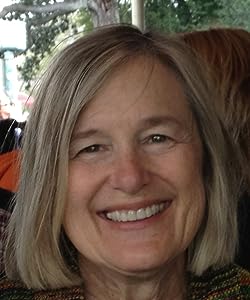 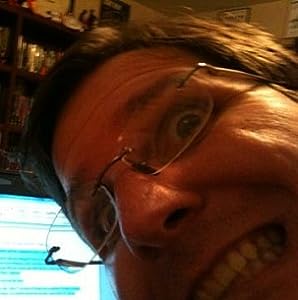 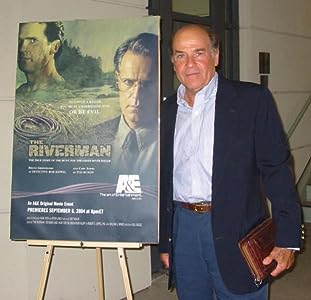 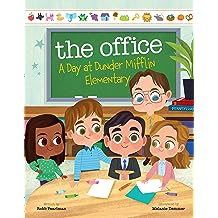 The Office: A Day at Dunder Mifflin Elementary Sep 29, 2020
by Robb Pearlman , Melanie Demmer
( 642 )
$9.99
The instant #1 New York Times bestseller!
Discover "The Office reboot fans never knew they needed" with this kid-friendly adaptation of everyone's favorite workplace comedy (Entertainment Weekly).
Michael Scott is Line Leader at Dunder Mifflin Elementary! It's a very big job, but Michael is sure he can live up to the "World's Best Line Leader" title printed on his water bottle. There's just one problem--Michael doesn't know how to lead the line. Filled with colorful, detailed illustrations and brimming with Easter eggs and nods to iconic moments from the show, this hilarious reimagining features a pint-sized cast.
This story will introduce The Office to a whole new generation and will teach them that everyone needs to ask for help sometimes. Even Line Leaders.
The Office is a trademark and copyright of Universal Content Productions LLC. Licensed by Universal Studios 2020. All Rights Reserved.
Read more
Other Formats: Hardcover 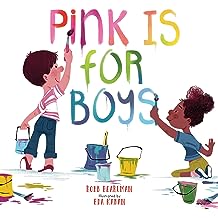 Pink Is for Boys Jun 5, 2018
by Robb Pearlman , Eda Kaban
( 500 )
$9.99
An empowering and educational picture book that proves colors are for everyone, regardless of gender.

Pink is for boys . . . and girls . . . and everyone! This timely and beautiful picture book rethinks and reframes the stereotypical blue/pink gender binary and empowers kids-and their grown-ups-to express themselves in every color of the rainbow. Featuring a diverse group of relatable characters, Pink Is for Boys invites and encourages girls and boys to enjoy what they love to do, whether it's racing cars and playing baseball, or loving unicorns and dressing up. Vibrant illustrations help children learn and identify the myriad colors that surround them every day, from the orange of a popsicle, to the green of a grassy field, all the way up to the wonder of a multicolored rainbow.

Parents and kids will delight in Robb Pearlman's sweet, simple script, as well as its powerful message: life is not color-coded.
Read more
Other Formats: Kindle , Hardcover , Board book 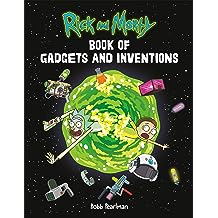 Rick and Morty Book of Gadgets and Inventions Oct 1, 2019
by Robb Pearlman
( 32 )
$12.99
A must have for fans, this official illustrated guide features a unique look at all the gadgets and inventions created by Rick Sanchez from Adult Swim's Emmy-winning show Rick and Morty.

Dive into this one-of-a-kind guide that explores and explains all the inventions, gadgets, and machines -- not just the ones with a sci-fi word added to it -- that Rick and Morty have encountered on their mind-blowing adventures! 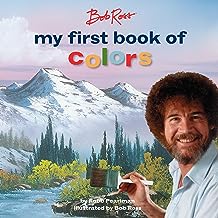 Bob Ross: My First Book of Colors Mar 24, 2020
by Robb Pearlman , Bob Ross
( 116 )
$7.99
A titanium snowcapped mountain. A happy little tree made with Van Dyke Brown and Dark Sienna. A majestic, vibrant phthalo blue sky. Bob Ross: My First Book of Colors is an early concept board book featuring various Bob Ross paintings and some of Bob's little quips about each of the thirteen colors he used on his palette in front of TV audiences. Full of real paintings from the iconic artist, this is sure to be a hit for any Bob Ross fan. 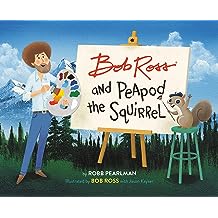 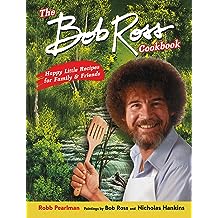 The Bob Ross Cookbook: Happy Little Recipes for Family and Friends May 26, 2020
by Robb Pearlman , Bob Ross , Nicholas Hankins
( 41 )
$12.99
Cook craveable comfort food favorites and find joy in your kitchen's happy little accidents with this one-of-a-kind cookbook for Bob Ross fans and aspiring chefs of all ages.
Featuring comfort-food favorites inspired by Bob Ross's iconic words and scenic landscapes, this collection of recipes is as delightful and distinctive as the artist himself.
The Bob Ross Cookbook: Happy Little Recipes for Family and Friends includes recipes and entertaining ideas based on the art and wisdom of Bob Ross, evoking the painter's signature wisdom and tone. Learn how to apply his laid back, meditative approach to delicious meals such as:
Peppered with Bob's own art and quotes and featuring full-color food illustrations from a certified Bob Ross painting instructor, this cookbook features easy-to-follow recipes that include "Bravery Test" sidebars for when you want to take it up a notch. You know The Joy of Painting; now learn the joy of cooking with Bob Ross.
Read more
Other Formats: Hardcover 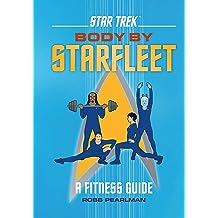 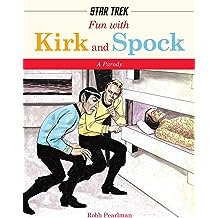 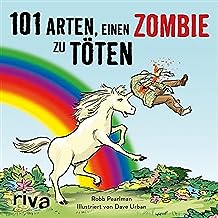 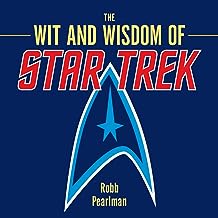 The Wit and Wisdom of Star Trek Jun 23, 2015
by Robb Pearlman
( 20 )
$9.99
The ultimate gift book for Trekkies, featuring classic quotes and photos from fan-loved moments, tidbits of behind-the-scenes trivia, and personal recollections from the cast and crew of Star Trek The Original Series. 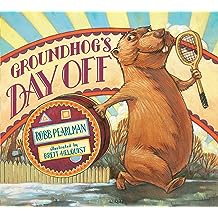 Groundhog's Day Off Dec 8, 2015
by Robb Pearlman , Brett Helquist
( 20 )
$8.44
Every year, people ask Groundhog the same, boring old question. Is spring around the corner? Or are we doomed to more winter? Sure, they care about his shadow, but what about him and his interests? He's had enough! Groundhog packs his bags and sets out for a much-needed vacation. 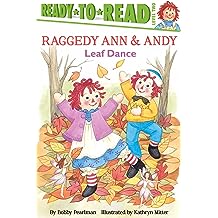