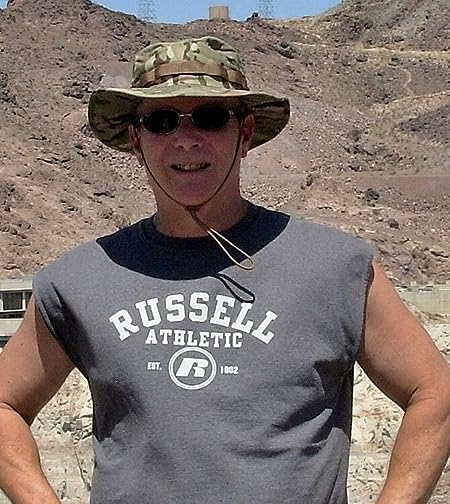 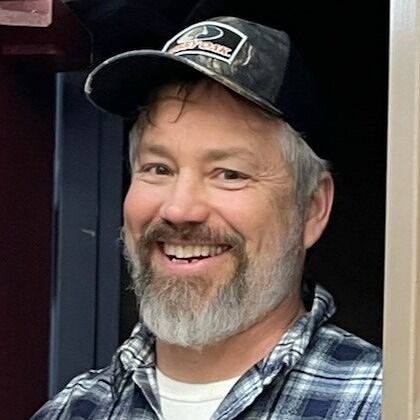 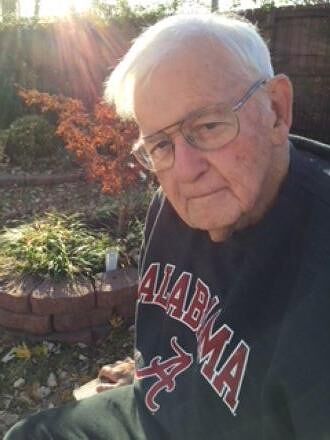 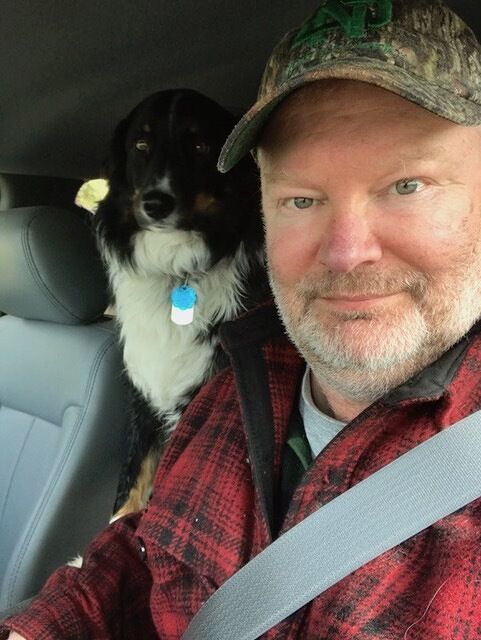 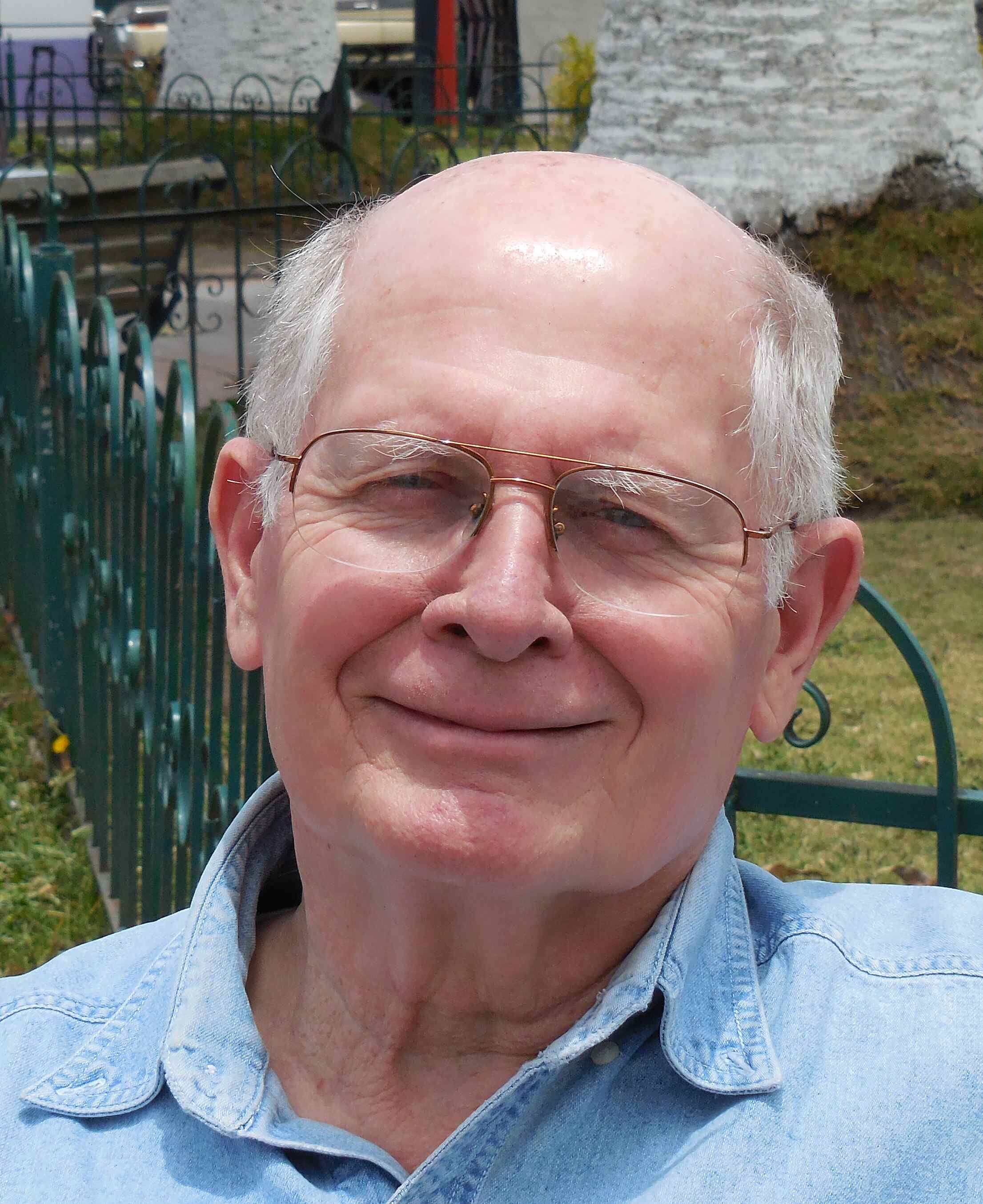 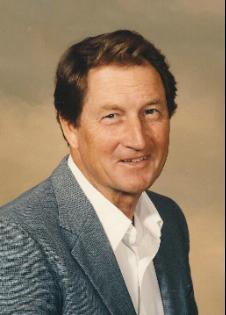 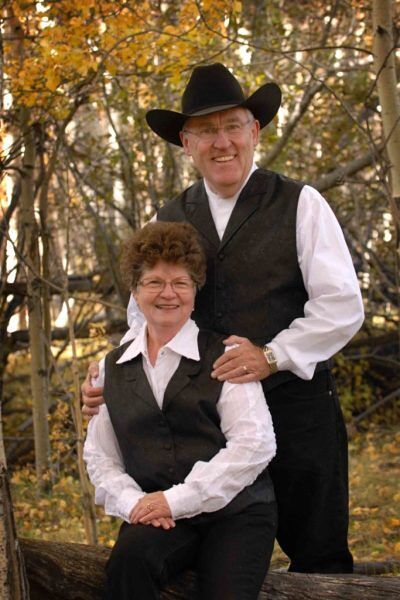 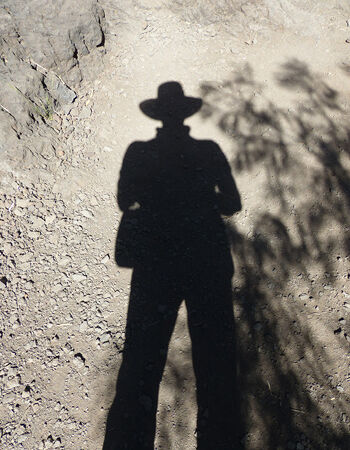 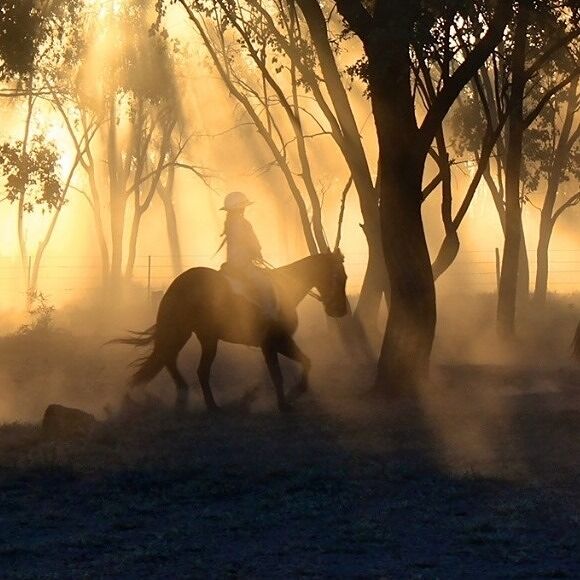 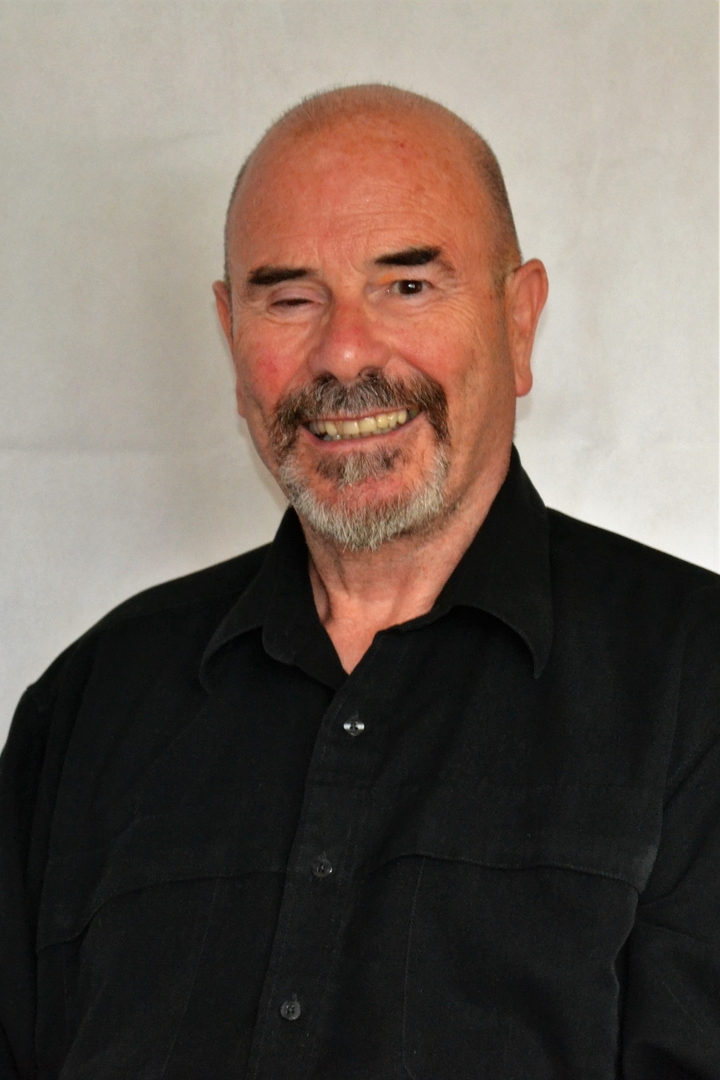 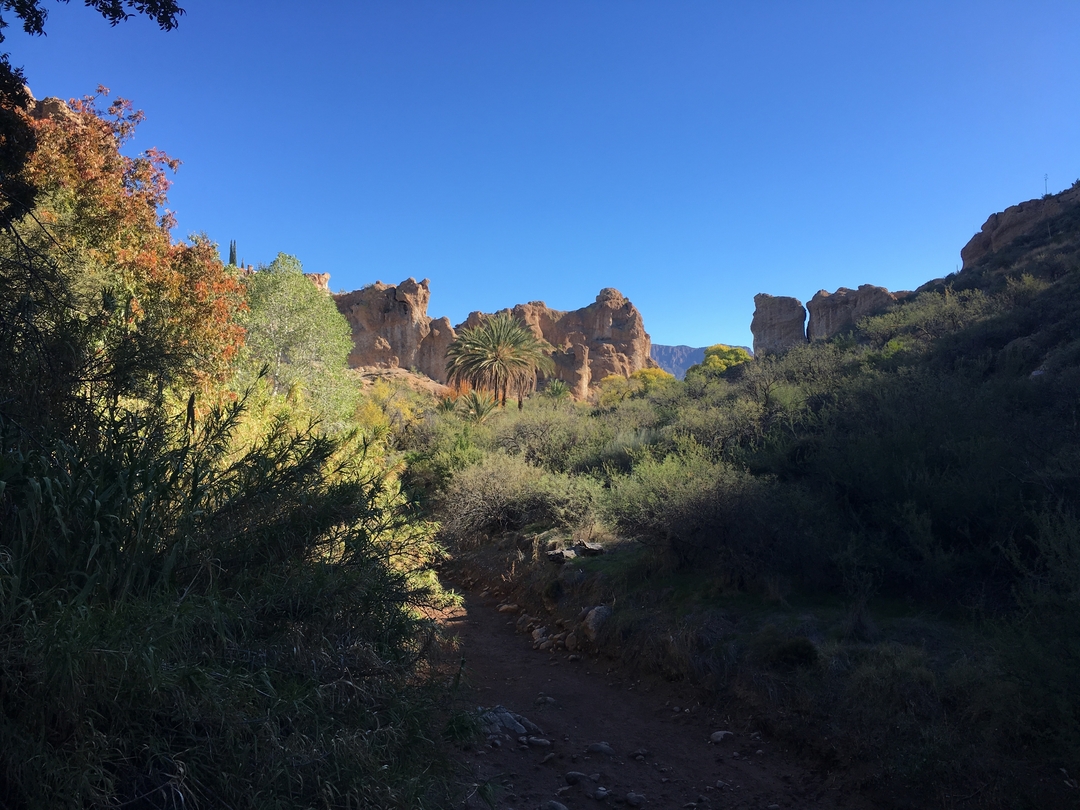 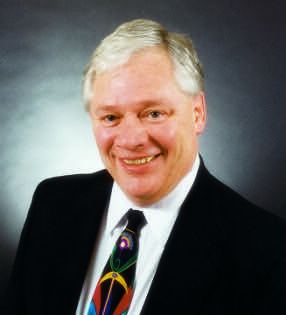 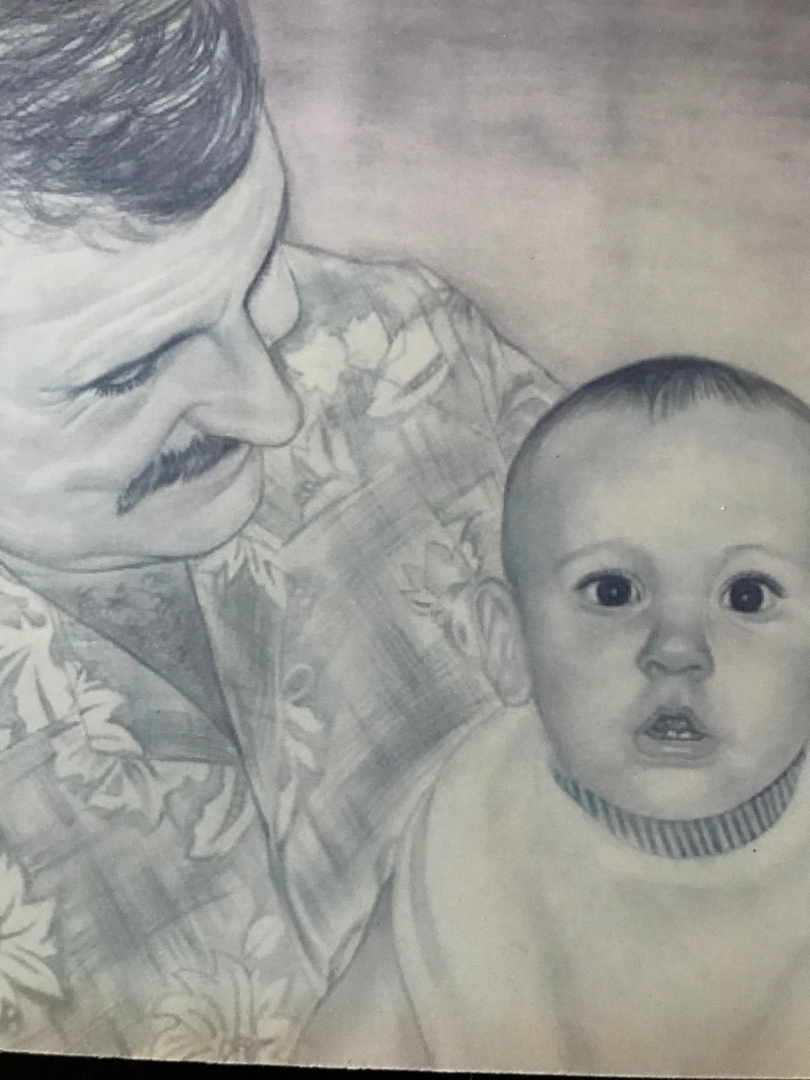 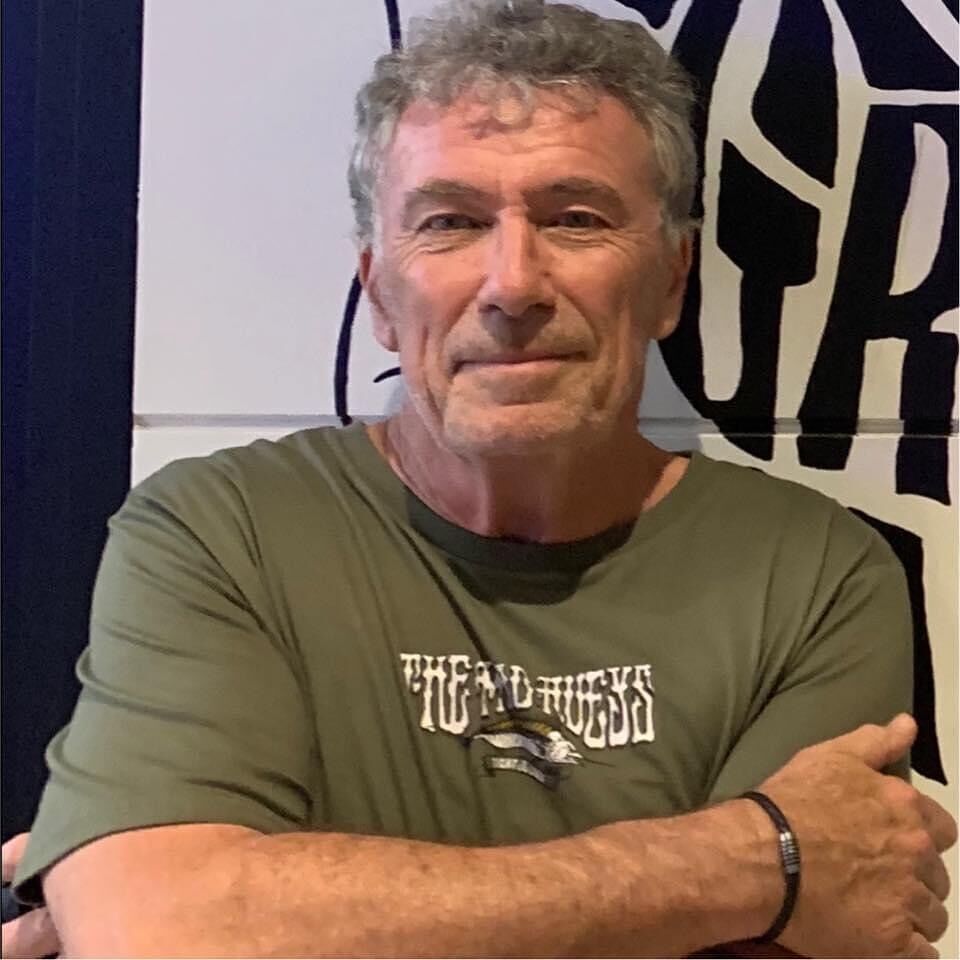 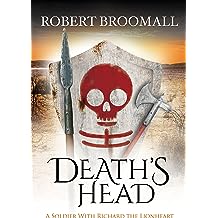 Death's Head: A Soldier With Richard the Lionheart (Roger of Huntley Book 1) Apr 28, 2016
by Robert Broomall
( 692 )
$5.99
In the year 1191, a monk named Roger dreams of becoming a knight and helping to free Jerusalem from Saladin and the Saracens – and of maybe, just maybe, finding the father who abandoned him as a baby. When he is unjustly accused of murder, Roger flees for his life and joins the crusade of Richard the Lionheart.In the Holy Land, Roger is introduced to the grim realities of war. He thrives, though, and rises through the ranks to become commander of a company known as the Death’s heads. He loses one love and finds another, and he suffers a crisis of faith as he watches the huge crusading army being destroyed by disease and famine while the dream of freeing Jerusalem seems as far away as ever. And his other dream, the one about finding his father, seems as far away as ever, too -- or is it?"Death’s Head" illuminates a little-known but significant moment in history, one whose outcome resonates through the years to the present day. It is a story of war and love and the faith that enables ordinary men to perform extraordinary deeds.
Read more
Other Formats: Paperback 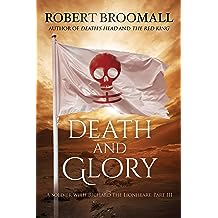 Death and Glory: A Soldier with Richard the Lionheart, Part III (Roger of Huntley Book 3) Mar 8, 2020
by Robert Broomall
( 594 )
$4.99
The Crusade Ends . . . When Conrad of Montferrat is murdered, King Richard gets a chance to redeem himself and lead a new march on Jerusalem. Meanwhile, Ailith is forced to disguise herself as a man and become a troubadour, and Fauston contemplates losing the love of his life, Bonjute, when she returns to England. Roger commands an undermanned city against the army of Saladin, Henry of Deraa comes face to face with Qaymaz, and Richard rides into legend as the Third Crusade comes to a close.
Read more
Other Formats: Paperback 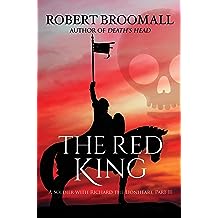 The Red King: A Soldier With Richard the Lionheart, Part II (Roger of Huntley Book 2) Aug 22, 2018
by Robert Broomall
( 535 )
$4.99
With the long siege of Acre ended, Roger and the Death’s Heads join King Richard in the march on Jerusalem. Richard defeats Saladin at the battle of Arsuf, but is reluctant to move on the Holy City because he fears a trap. Richard tries to hold his fractious army together and lure Saladin to destruction, but he faces a challenge to his leadership from Conrad of Montferrat. Meanwhile, Fauston gets rich selling relics, and Roger attempts to rescue Ailith, who is being held as a slave by the emir Qaymaz.
Read more
Other Formats: Paperback 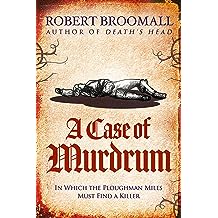 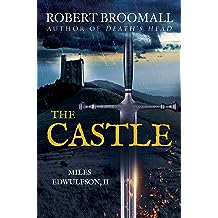 The earl of Trent's Norman widow, Blanche, and her English steward, Miles Edwulfson, take possession of Blanche's estates, hoping to live a life of peace and quiet. However, they run afoul of a baron named Aimerie, who is building an illegal castle and taxing the surrounding manors--including Blanche's--to pay for it. Aimerie has ambitions that go far beyond this castle, to the heart of the English throne, and he won't let anyone stand in his way. What's more, Aimerie's hot-headed son, Ernoul, lusts after Blanche and wants to make her his wife. When Blanche and Miles refuse to pay Aimerie's taxes, Aimerie vows to crush them.
Read more
Other Formats: Paperback 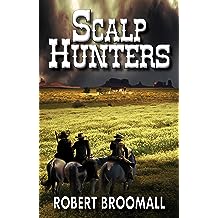 Scalp Hunters (Cole Taggart Book 1) May 17, 2013
by Robert Broomall
( 327 )
$2.99
Orphaned at 5, Cole Taggart was raised by Apaches. Now he seeks revenge on the men who murdered his Apache family, a band of scalp hunters led by the notorious Colonel Thomas Ballantine.
Read more
Other Formats: Paperback

Cole Taggart is back!

Paradise Mountain finds the White Apache searching for a killer in a snowed-in mining town. And as always when Cole is around, bullets start flying and the bodies start piling up! 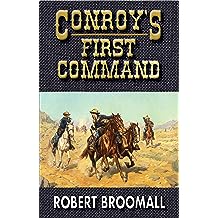 Conroy's First Command (K Company Book 2) Mar 28, 2013
by Robert Broomall
( 169 )
$2.99
A platoon of cavalry is assigned to guard a stage relay station in western Kansas. The station is in a quiet area, and the company commander thinks this will be a good opportunity for Lt. Tom Conroy ("K Company") to exercise his first independent command. Tom worries about whether his men, hard cases like Link Hayward, will obey him. Then Indians attack the station, and Tom's worries get a whole lot more serious.
Read more
Other Formats: Paperback , Mass Market Paperback 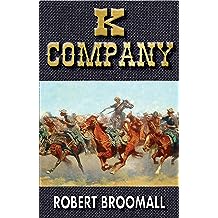 K Company Jan 19, 2013
by Robert Broomall
( 227 )
$2.99
Harry Winston was too young to serve in the Civil War, so he enlists in the post-war cavalry, seeking glory and adventure. He is assigned to K Company, on the western edge of the Kansas frontier. What he finds there is brutal discipline combined with bad food, monotonous drill, and make-work details. Even worse, he makes an enemy of Link Hayward, toughest soldier in the company, who’s been broken in rank more times than he can count. Link thinks Harry is a coward and urges him to desert. Taunted by Link, not accepted by K Company’s veterans, Harry begins to doubt himself.

Then the company is ordered into the field, and in a battle with the Cheyenne, Harry learns what he’s really made of.
Read more
Other Formats: Paperback 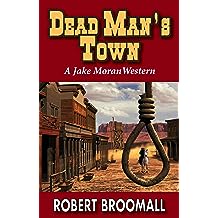 The Civil War has just ended, and Union City, Kansas, is the wildest town in the U.S. Railroad terminus and jumping-off point for emigrants headed west, Union City is filled with gamblers, soldiers, settlers, and bad men of all description. It's run by Ned Burr, the notorious Jayhawker, whose name was synonymous with death and desruction during the war. The town council wants to hire a marshal to tame Union City -- and kill Ned Burr. They offer the job to the famous lawman and soldier Jake Moran. Jake doesn't want the job, but he's forced to take it. He has no intention of confronting Burr, though, and makes peace with him. Then Jake falls for Burr's girl . . .
Read more
Other Formats: Paperback 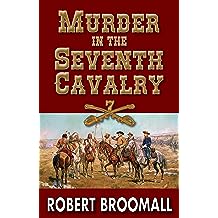 In 1875, Detective Lysander Hughes is hired by Colonel George Custer to investigate the murder of an officer in the Seventh Cavalry. Lysander goes undercover as an enlisted man to find the killer, who is believed to have been one of the officer’s men. He discovers that the vaunted Seventh Cavalry is not the elite regiment that the papers make it out to be, and that a large number of its officers and enlisted man despise their famous commander. Lysander reluctantly teams up with newspaper reporter Verity Winslow. Lysander and Verity mix like oil and water, but Verity has information that’s important to the case and she won’t share it unless Lysander agrees to let her help. As the two of them dig deeper, they start to believe that Custer may not want them to find the real killer . . .
Read more
Other Formats: Paperback , Mass Market Paperback 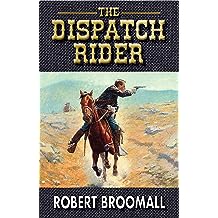 The Dispatch Rider (K Company Book 3) Aug 11, 2013
by Robert Broomall
( 261 )
$2.99
Link Hayward (K Company, Conroy's First Command) is a mean SOB who's been busted in rank more times than he can count. He's also the guy you want next to you when things go bad. While carrying dispatches, Link meets Prudence Wainwright, a pious Eastern woman whose husband has been murdered and whose daughter has been kidnapped by a gang of renegade Jayhawkers. Teaming up reluctantly, Link and Prudence must cross hundreds of miles of hostile territory and recapture Hope before her kidnappers sell her to the Comancheros and she is lost to them forever.
Read more