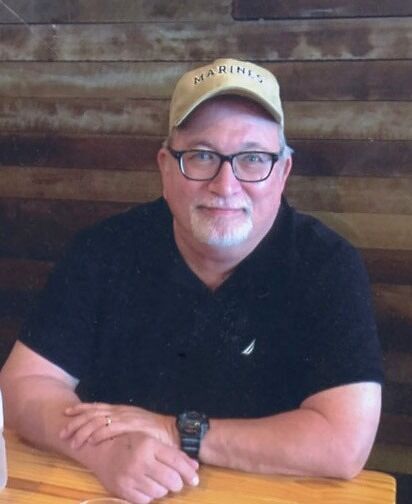 Roger Huder grew up in Florida surfing his way through high school before enlisting in the Marine Corps in 1967. Once he returned home he got his degree using the GI Bill. When he graduated he joined the Orlando Fire Department in 1974 and spent the next twenty-six years as a firefighter/paramedic. He was the Emergency Manager for the city when he retired and went on to consult for military contractors after 9/11 on Weapons of Mass Destruction for a number of years. Now he now writes full time and lives in Florida with his wife. 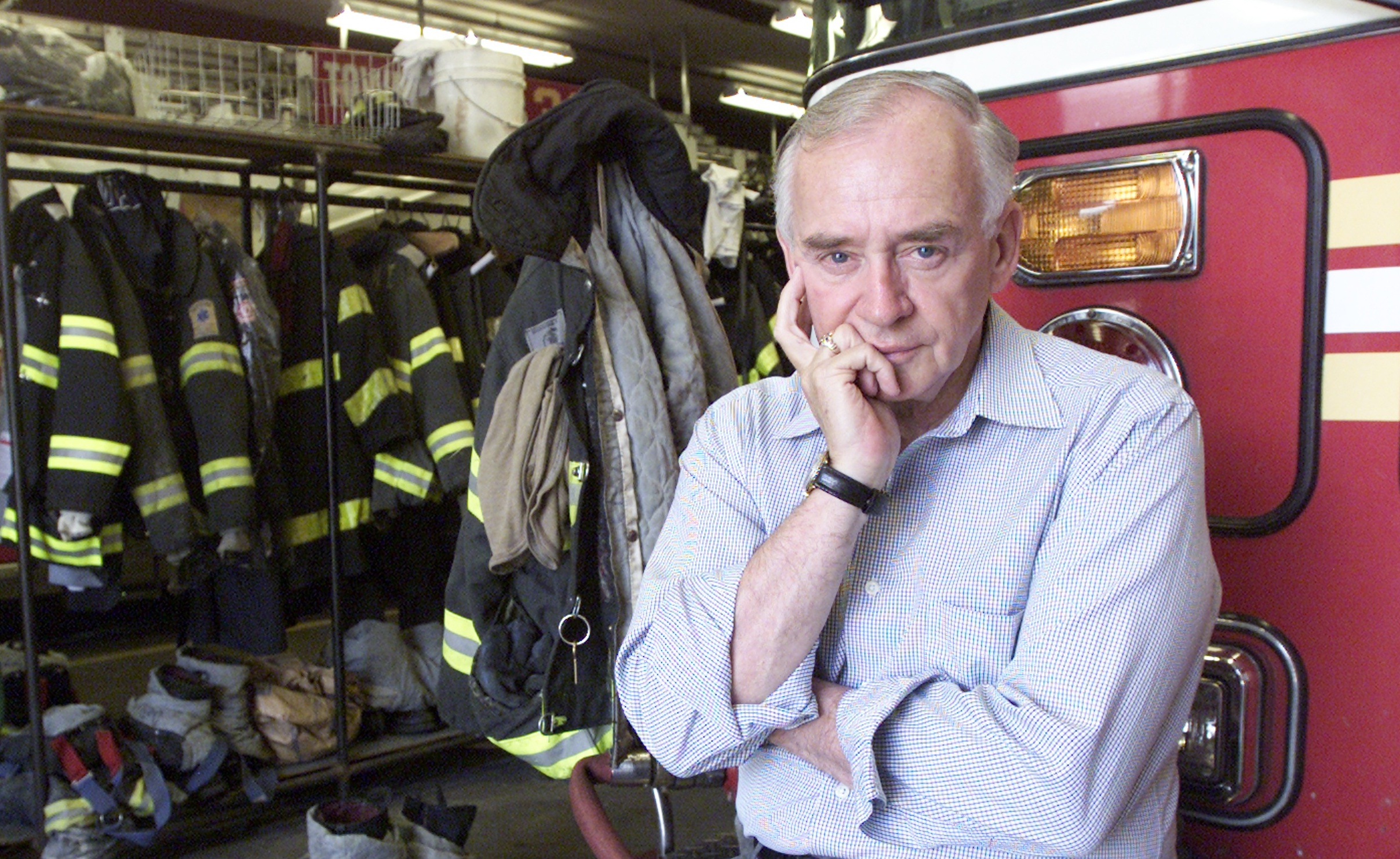 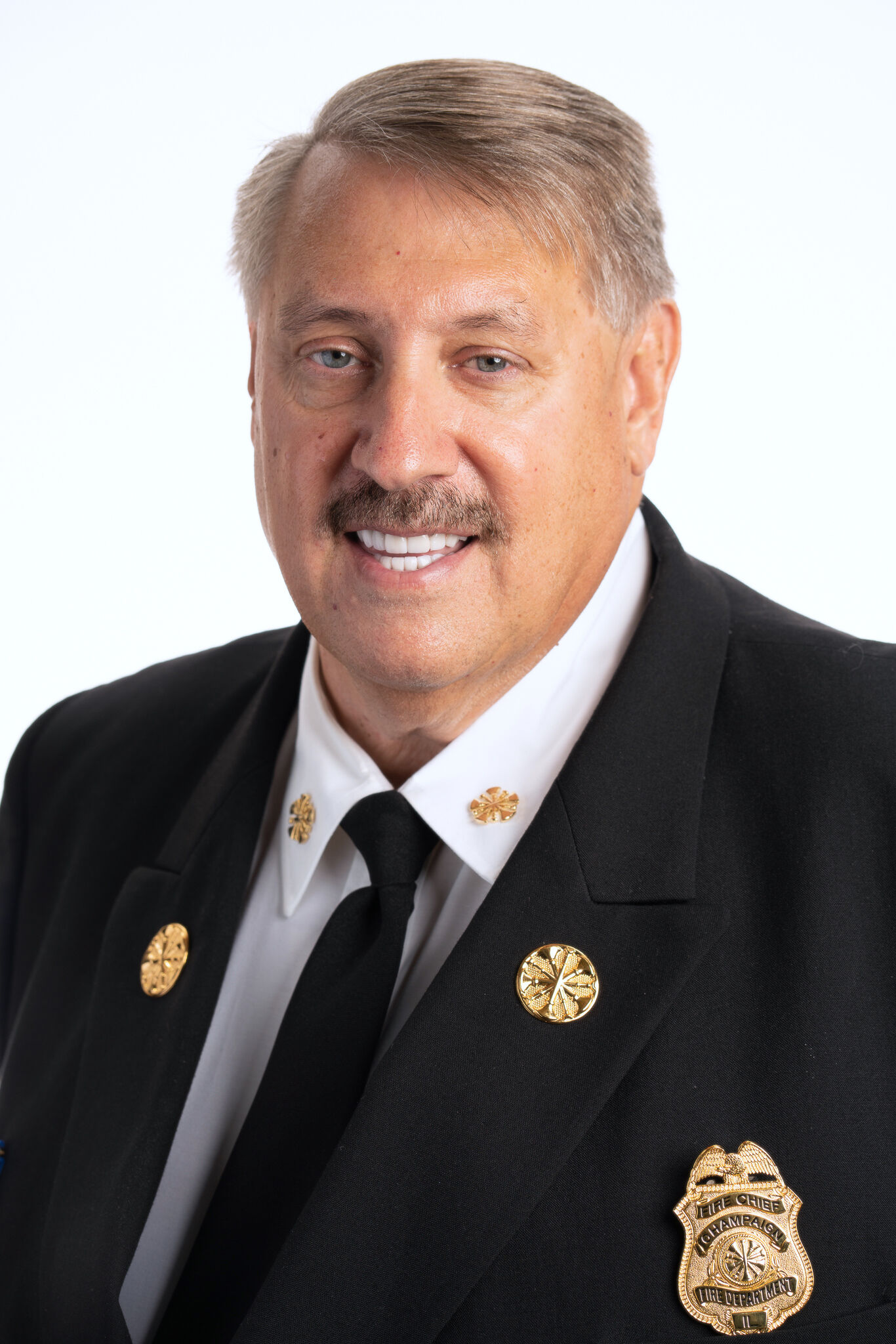 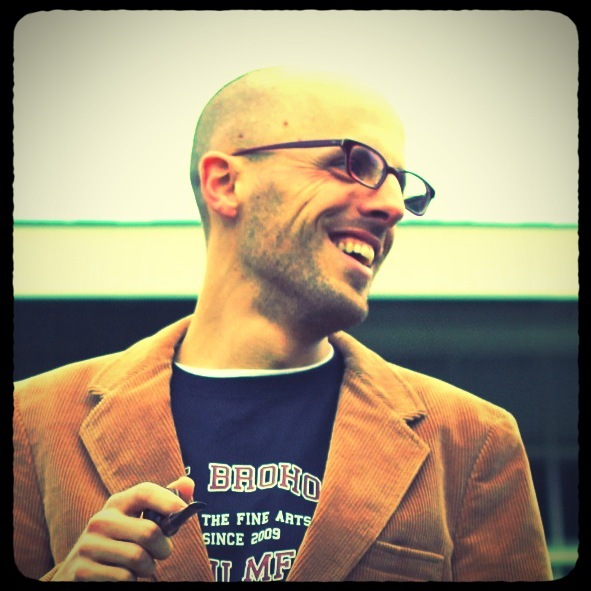 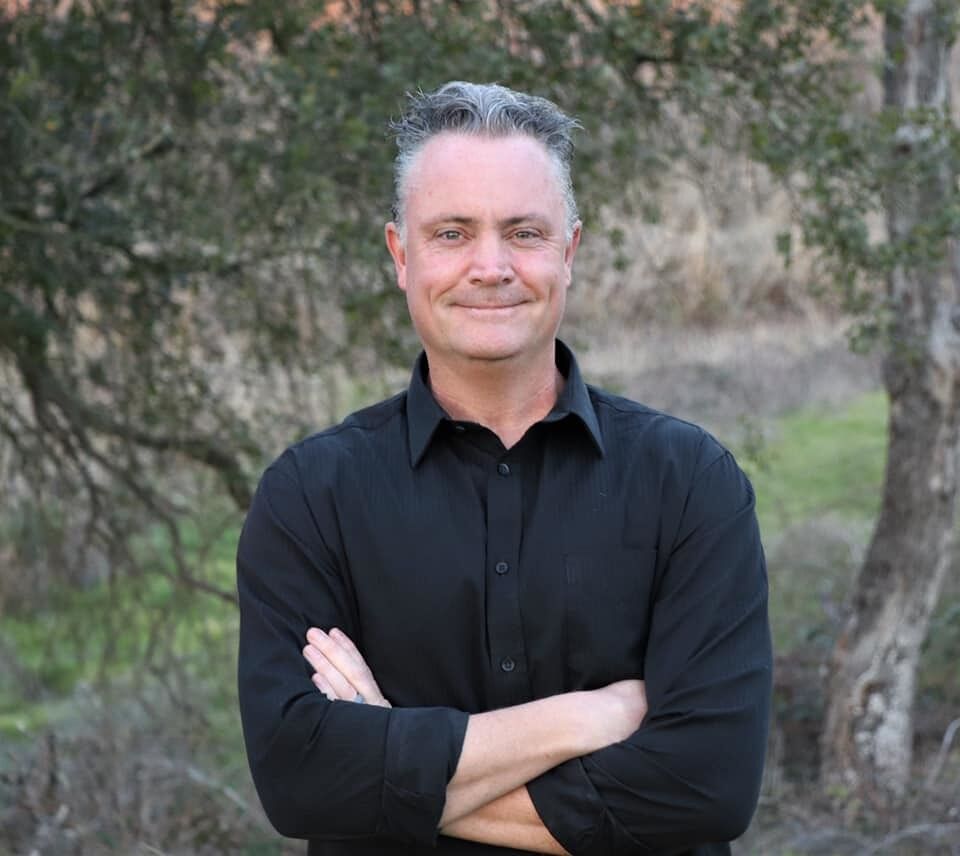 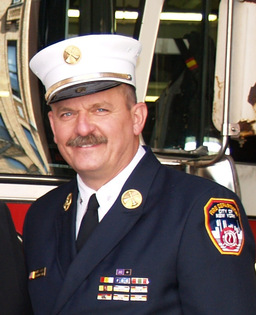 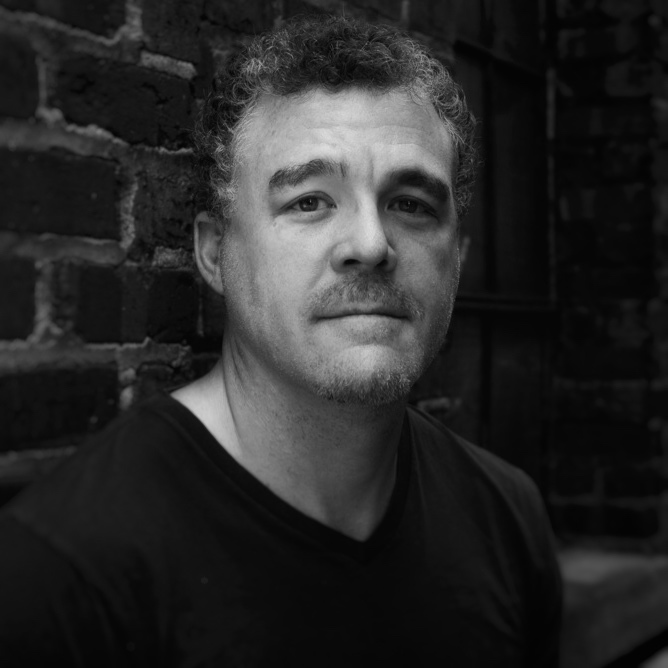 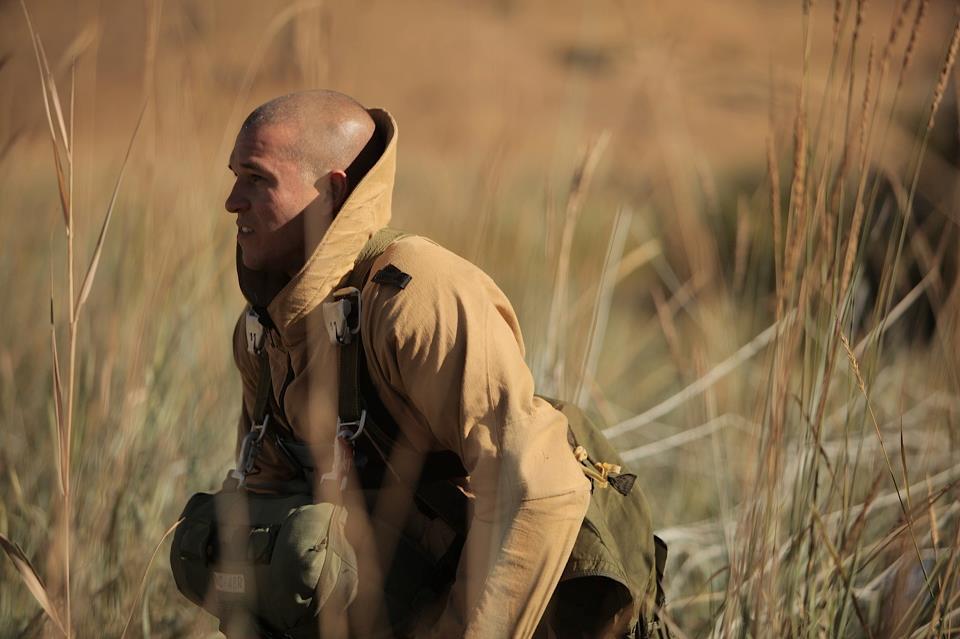 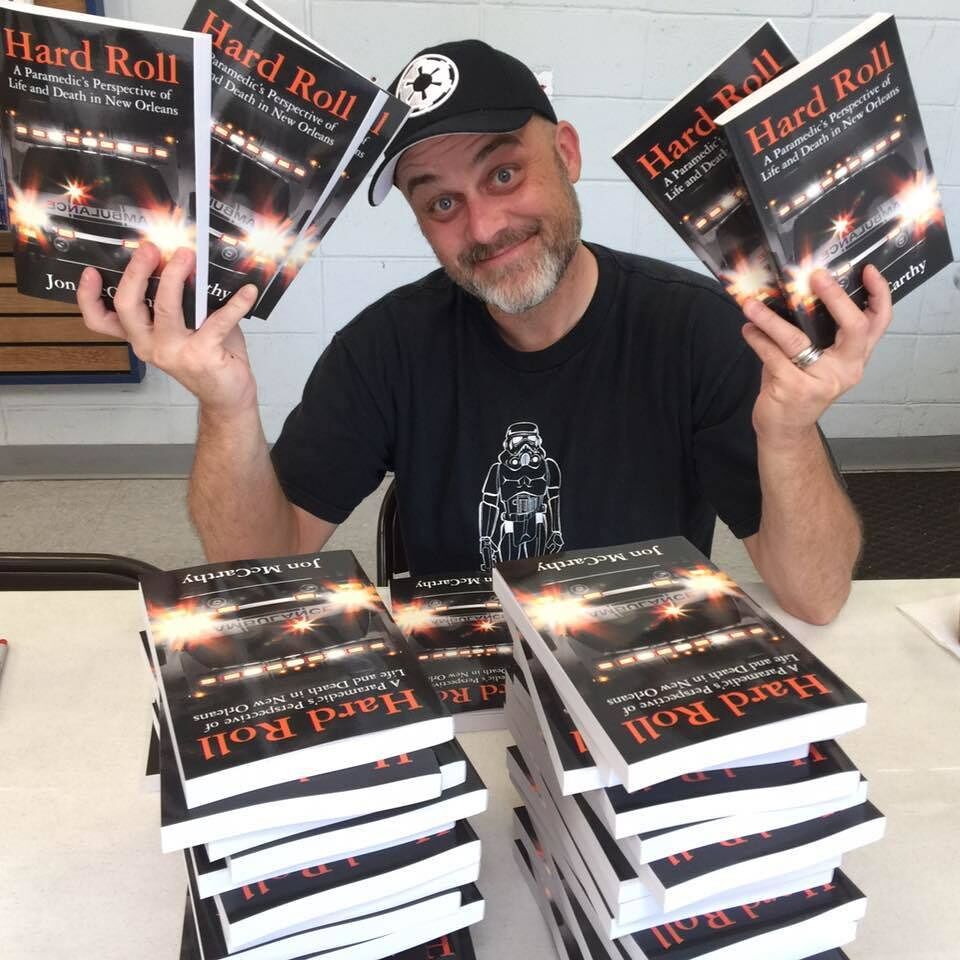 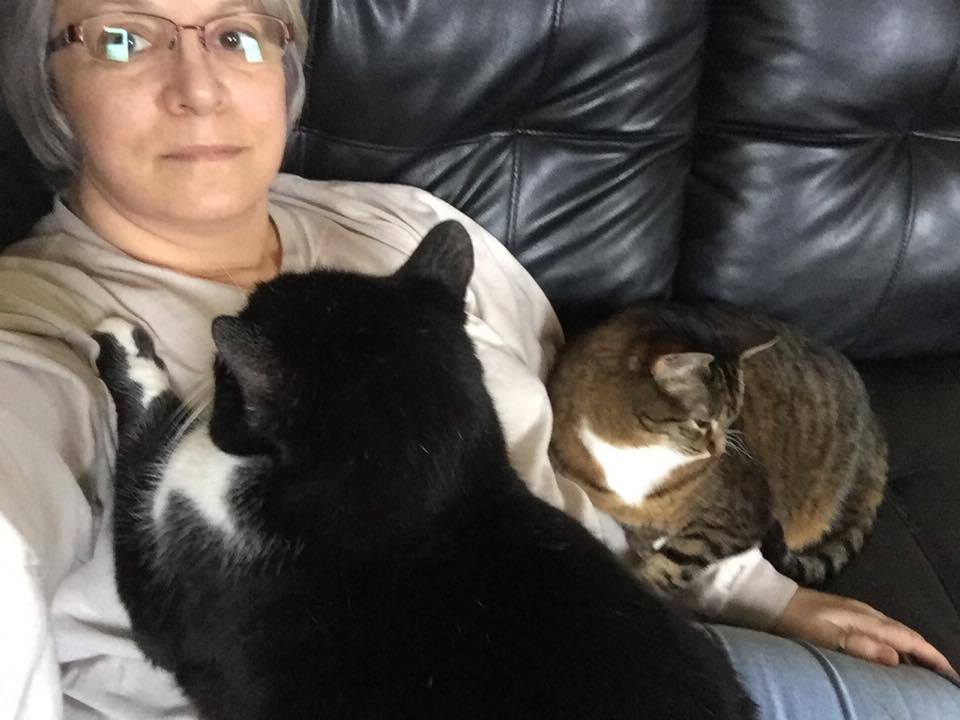 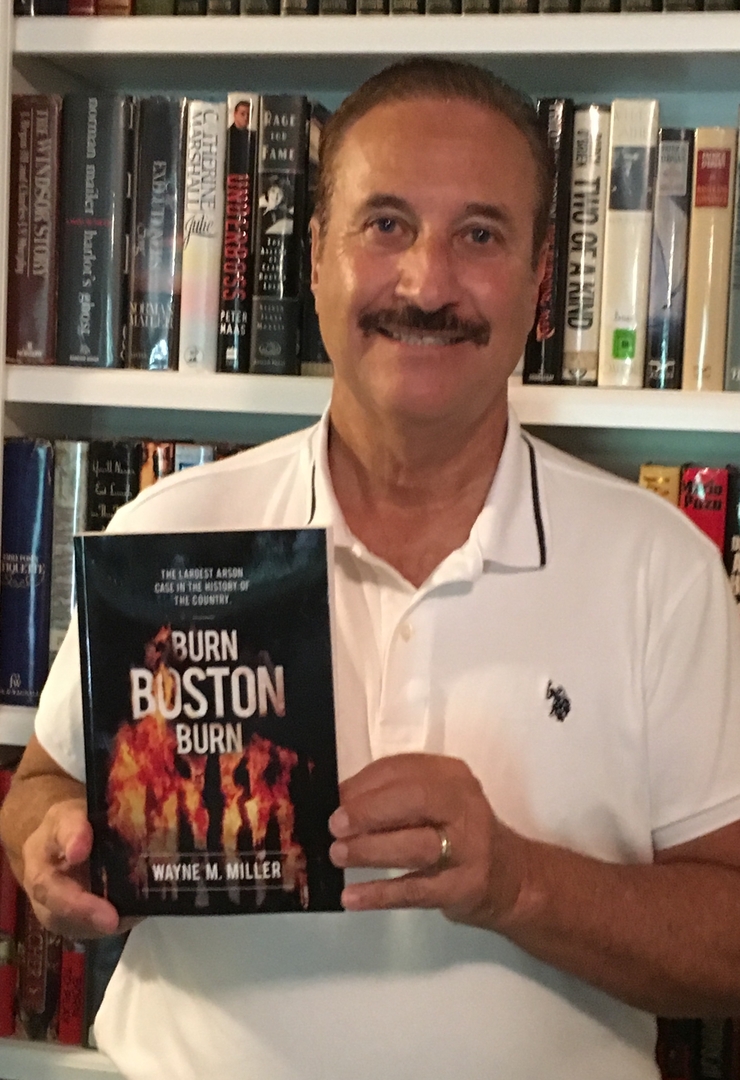 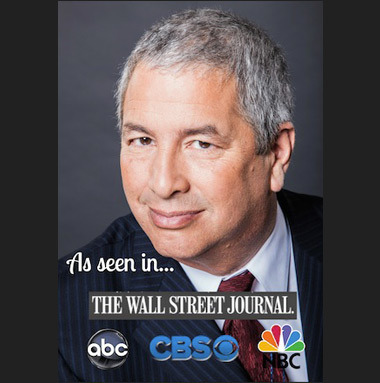 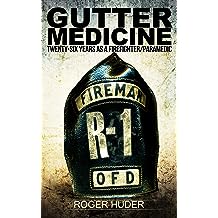 Gutter Medicine: Twenty-six Years as a Firefighter Paramedic Aug 25, 2018
by Roger C. Huder
( 336 )
$4.99
"My career as a firefighter/paramedic stretched from 1974 to 2000 when we were inventing EMS as we went along. These are stories from those years on the street. That place I named so long ago, the other reality that exists just outside most people’s everyday lives. It is a place that seems to exist parallel to the normal workaday existence: yet it is only a car accident or cardiac away for any of us. It manifested itself in brushfires, house fires, shootings, stabbings, hangings, accidents with injuries, cardiacs, codes, drownings, and a thousand other emergencies.

The street was more than a physical place. It was a place filled with excitement, fear, tragedy, horror, sadness, despair, joy, and laughter. It was a place where routine decisions could have terrible consequences: I am going to the grocery store. Or, I will get the wiring fixed next month. Where people died or were maimed. Often, it was terrible place. Or maybe it was reality. It was where all safeguards ended and our job began. There were thousands of cases, but these are the ones etched in my memory. The ones that will never go away." 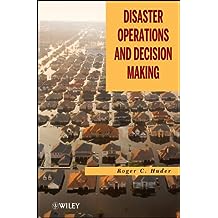 Good disaster plans do not guarantee a good response. Any disaster plan rarely survives the first rain bands of a hurricane or the first tremors of an earthquake. While developing plans is essential, there must be systems in place to adapt these plans to the ever-changing operational environment of a disaster. Currently there is no set of standard disaster response principles to guide a community. The National Incident Management System (NIMS) and the Incident Command System (ICS) provide the framework to implement operational decisions, but they were never designed as operational concepts.

Disaster Operations and Decision Making provides a number of practical new disaster response concepts developed from disaster lessons learned to create a new operational paradigm.  It is filled with easy to use checklists, guides, decision aids and worksheets. All of which can either be used individually or together to meet the needs of the reader. It addresses everything from the use of social media to hazardous materials. Emphasizing team building, Emergency Operations Center operational systems, and situational awareness, the book details easily adopted methods. All of these concepts are designed to be incorporated into the NIMS and ICS framework to enhance a community's response to any type of disaster.