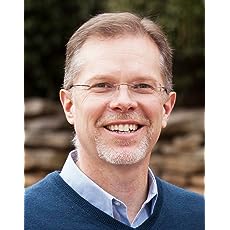 RON L. DEAL is a family therapist, an international conference speaker specializing in marriage enrichment and stepfamily education, and a podcaster. His top selling books, online articles, and media appearances make him one of the most widely read and referenced authors on blended families in North America. His widely endorsed bestselling books include Building Love Together in Blended Families: The 5 Love Languages and Becoming Stepfamily Smart (coauthored with New York Times bestselling author Dr. Gary Chapman) and The Smart Stepfamily: 7 Steps to a Healthy Family. His latest book designed for engaged and pre-engaged couples is Preparing to Blend: The Couple's Guide to Becoming a Smart Stepfamily.

He is a member of the Stepfamily Expert Council for the National Stepfamily Resource Center and is a licensed marriage and family therapist and licensed professional counselor. Ron is also a featured contributor on the video curriculum FamilyLife's Art of Parenting (2018) and Single and Parenting (2011), and his resources are widely recommended and distributed by a variety of family education initiatives. Ron's popular podcast is called FamilyLife Blended.

He has appeared on numerous national TV and radio programs and his work with stepfamilies has been published/quoted by the New York Times, Good Morning America.com, The Wall Street Journal, Vox.com, CNBC.com, USA Today, Chicago Tribune, U.S. News and World Report, Consumer Reports, Ladies Home Journal, and newspapers/blogs throughout the world. Ron's daily one-minute radio feature FamilyLife Blended can be heard on social media and on over 800 radio outlets around the world.

He and his wife, Nan, have been married since 1986 and have three boys. Find resources and conference information at RonDeal.org and FamilyLife.com/blended.
Read more 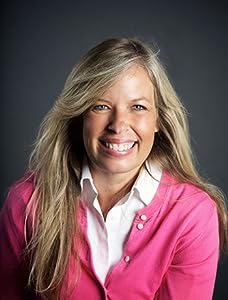 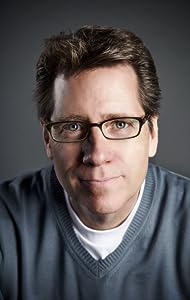 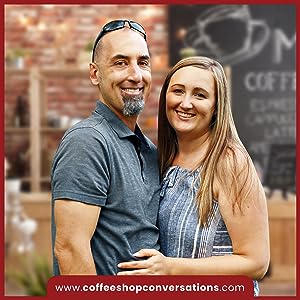 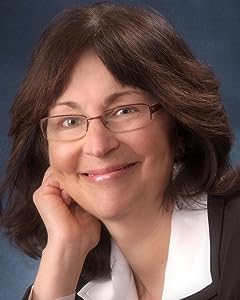 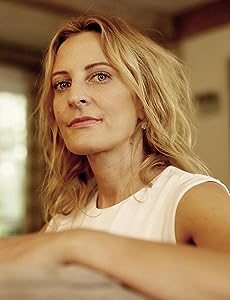 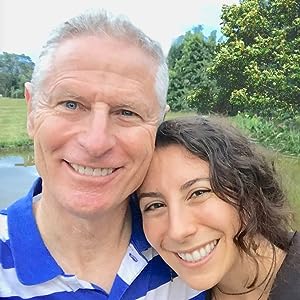 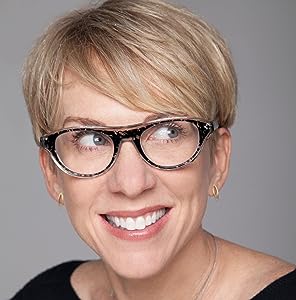 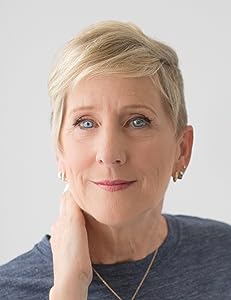 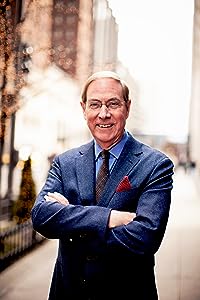 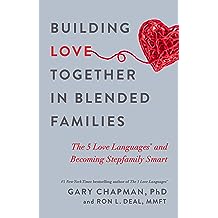 Building Love Together in Blended Families: The 5 Love Languages and Becoming Stepfamily Smart Feb 4, 2020
by Gary Chapman, Ron L Deal
( 770 )
$9.89
Create a Loving and Safe Environment for Your Blended Family


Blended families face unique challenges, and sadly, good intentions aren't always enough. With so many complex relationships involved, all the normal rules for family life change, even how you apply something as simple as the five love languages.

That's why Gary Chapman, the bestselling author of The 5 Love Languages and national expert on stepfamilies, Ron Deal, join together in this book to teach you how the five love languages can help your blended family. They'll teach you:You're going to face many challenges, but with the right strategies and smart work, your family can be stronger and healthier together.
Read more
Other Formats: Audible Audiobook , Paperback 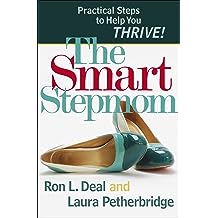 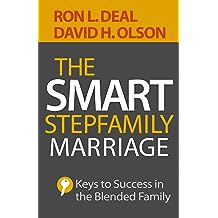 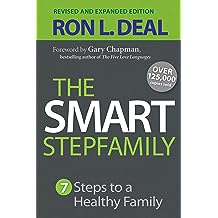 Leading stepfamily expert Ron L. Deal reveals the seven fundamental steps to blended family success and provides practical, realistic solutions to the issues you face as a stepfamily. Whether married or soon-to-be-married, you'll discover how to

This revised and expanded edition has updated research and two new chapters with even more real-world advice on topics such as stepsibling relationships and later-life stepfamilies.
Read more
Other Formats: Audible Audiobook , Paperback , Audio CD 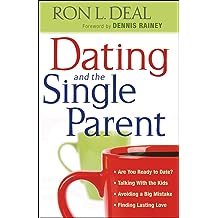 Single parents who are dating or want to begin a dating relationship wonder, How will dating affect my children and my parenting? They probably have figured out that "dating in a crowd" is complicated. Now they're looking for help. Ron Deal, who has counseled single parents and remarried couples for many years, helps single parents--as well as those who date them--navigate the potential pitfalls involved. He gives perspective on when a relationship may be harmful to the children as well as how it can be a blessing to all. Always at the forefront is the goal of strengthening families. Includes questions for individual or group study.
Read more
Other Formats: Paperback 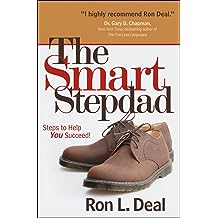 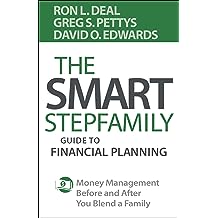 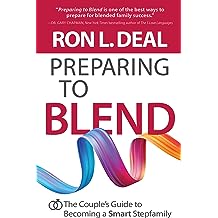 Preparing to Blend: The Couple's Guide to Becoming a Smart Stepfamily Sep 14, 2021
by Ron L. Deal
$14.99
If you are considering remarriage and want to do everything you can to ensure a happy and fulfilling union, turn to Ron Deal and the Smart Stepfamily series.

This is the ideal book for engaged or pre-engaged couples who have at least one child from a previous relationship, offering premarital counsel about how to prepare to blend family relationships, parenting, finances, rituals, and daily routines for your new life together. You will be able to:

You and your children will also benefit from exercises designed to accelerate family bonding and help you better understand each other--even plan your wedding with your children in mind--so that you can build a strong future together. If you want to enter a blended family marriage well, Preparing to Blend is just the book for you.

Marriage coaches, mentors, and pastors who feel overwhelmed by the complexity of blended family dynamics can use this as their primary premarital counseling tool. Armed with the sister book Preparing for Marriage (for first marriages) and this resource, you'll be prepared to equip every engaged couple for their life together.
Read more
Other Formats: Hardcover , Paperback 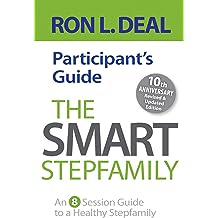 The Smart Stepfamily Participant's Guide: An 8-Session Guide to a Healthy Stepfamily May 13, 2014
by Ron L. Deal
( 66 )
$7.99
Practical Solutions to the Issues Stepfamilies Face

The Smart Stepfamily Participant's Guide provides discussion questions to use before and after watching the DVD, space to take notes, and bonus reading material. Includes leader instructions and guidelines for facilitating effective groups.
Read more
Other Formats: Paperback , DVD-ROM 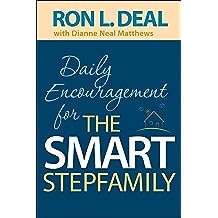