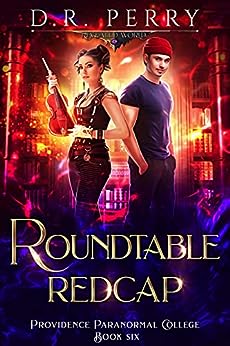 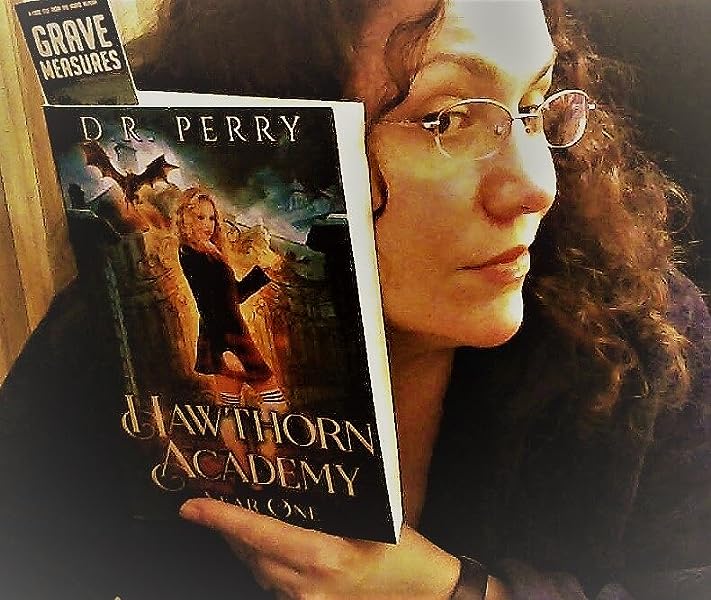 What does Fred Redford have to lose? Everything.

After the craziest semester ever spent at a magical college, Fred cuts loose just for one night. Everyone’s worried when he passes out and loses his cap. They should be. A Redcap without one is a ticking time bomb of destruction.

Irina Kazynski chose music over magic, leaving Rhode Island as soon as she turned eighteen. She’d rather be live-streaming electric violin performances and forgetting she’s psychic, but when the Sidhe Queen abducts Fred’s kid brother, she just has to help.

Through dangers untold, Fred and Irina enter the faerie realm to find his brother before the queen’s clock strikes thirteen. Can a Redcap slowly losing control and a woman denying her empathic powers take back the stolen child, or will all three be trapped in the Under forever?

“I spent more than a couple of late nights reading through these stories to find out what was going to happen to my new friends!” – Michael Anderle, Best-Selling Author of The Kurtherian Gambit

Go up and click 'Read for Free' or 'Buy Now' and start reading today!

4.6 out of 5 stars
4.6 out of 5
25 global ratings
How are ratings calculated?
To calculate the overall star rating and percentage breakdown by star, we don’t use a simple average. Instead, our system considers things like how recent a review is and if the reviewer bought the item on Amazon. It also analyzes reviews to verify trustworthiness.
Top reviews

Kindle Customer
5.0 out of 5 stars Wow!
Reviewed in the United States on June 28, 2021
Verified Purchase
Things got trickier...
I highly recommend this intriguing book, and the fascinating series in which it is, to readers who love reading well written fantasy for most ages. Enjoy!