Route 666 (The Dade Sisters Adventures Book 1) and millions of other books are available for Amazon Kindle. Learn more
Share <Embed>
Have one to sell?
Sell on Amazon 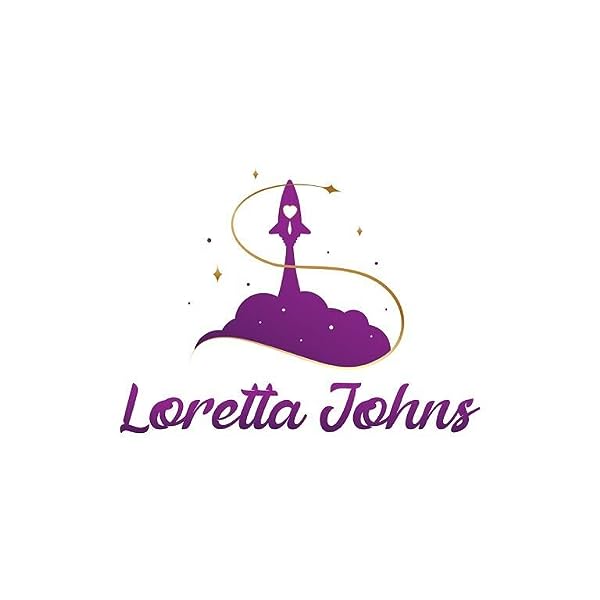 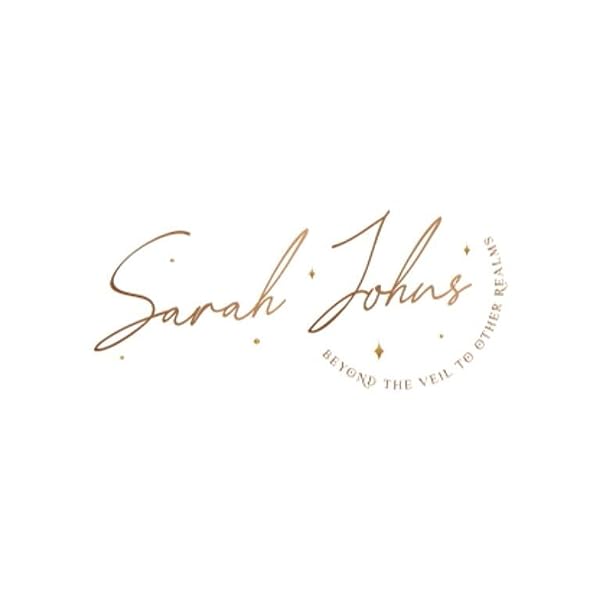 by Loretta Johns (Author), Sarah Johns (Author), Rebecca Oxborrow-Buckley (Author) & 0 more
3.8 out of 5 stars 5 ratings
Book 1 of 2: The Dade Sisters Adventures
See all formats and editions
Sorry, there was a problem loading this page. Try again.

Route 66. Two sisters, one hell of a road trip.

It was supposed to be a reunion celebration, two Navy Brat sisters separated by the tragedy that had led to them both becoming Gold Star widows at the same time now together again and having some well-deserved fun. Connie and Lexie’s two daughters had graduated from high school, one now off to college, the other to the Air Force Academy. There was nothing to hold them back from making the most of their time.

Step one: Buying the right car for the trip. It had to be a classic, and wouldn’t you know it? In the parking lot outside of the Wal-Mart they’d decided to meet up at, there it was. A faded beauty of a ’66 T-bird convertible, it had a For Sale sign in the window with a price not to be ignored. One restoration later and their bags packed, they were ready to rock-n-roll their way down the historic Route.

Step two: Visiting both their father and brother and let them know about their trip. That meant a detour through the Southern states, but hey, it was a road trip! More adventure, right? Go see them, stop at some roadside attractions along the way, and then hit the closest end of the Route and get their party properly started. More road trip, more adventure!

Boy, was there ever, both off the route and on it!

Route 666 is the first instalment of the Dade Sisters Adventures as they reconnect on the road trip of a lifetime. It’s an urban fantasy filled with love, laughter, and some out-of-this world goings on that neither could have imagined. Come join them for the ride, just don’t mind the rat and the chihuahua sitting in the back!

The Amazon Book Review
Book recommendations, author interviews, editors' picks, and more. Read it now
Start reading Route 666 (The Dade Sisters Adventures Book 1) on your Kindle in under a minute.

Dagnbit
3.0 out of 5 stars Good Story Line, Emotional Characters
Reviewed in the United States on January 11, 2021
Verified Purchase
OK, you and your Sister both loose husbands in the desert war. Yet you still feel them around and at times see them. I really liked the alternate time lines, the travelers, and the story line. Some of the story was questionable. Suddenly years into the future of another timeline, they don't wonder how they will get home or that their alternate selves may be misplaced missing their children? But also, the haunting glimpses and messages from their husbands. Are they dead or just misplaced? Then unstable sister, can't handle ghosts and cries when stressed, more as if their loss was that year not ten years prior. She weirds me out. Too many questions after the book ended.
Read more
2 people found this helpful
Helpful
Report abuse

Kindle Customer
5.0 out of 5 stars Trip to memories
Reviewed in the United States on September 1, 2021
Verified Purchase
Karma has a neat way of joining the best planned adventures. Lexie and Connie, sisters and widows, decide to reclaim the bucket list road trip. A classic T-bird, Route 66, and visits to their brother Tucker and father Daddy Dade are the targets during their leisurely ramble down the length of Route 66. Enter a pair of bounty hunters from another time portal stuck in the borrowed bodies of a chihuahua and a rat, add plenty of fast food stops, spur of the moment sleeping accommodations, flashbacks of sisterly moments, and you can tap dance through hilarious mishaps that need bathroom breaks for both the sisters and the reader. Very interesting choice of plot and characters the reader can play the mental video on loud volume levels!
Read more
One person found this helpful
Helpful
Report abuse
See all reviews