S.T. Gulik is a magical cockroach.

He started life as a common wood roach in 1681, living in a small castle outside of Dublin. One day, a human alchemist blew himself up while trying to brew the elixir of life. S.T. survived the blast, but the fumes cursed him with self-awareness and immortality. A lot has happened in three-hundred-thirty-five years. Everyone he knew and loved has died. Vampire movies make him cry.

On the up side, he’s had countless adventures and learned many things. He worked for the goddess of chaos for one-hundred-twenty-three years. About thirty years ago she turned him human and disappeared, which is fine because humans are smart and likable. 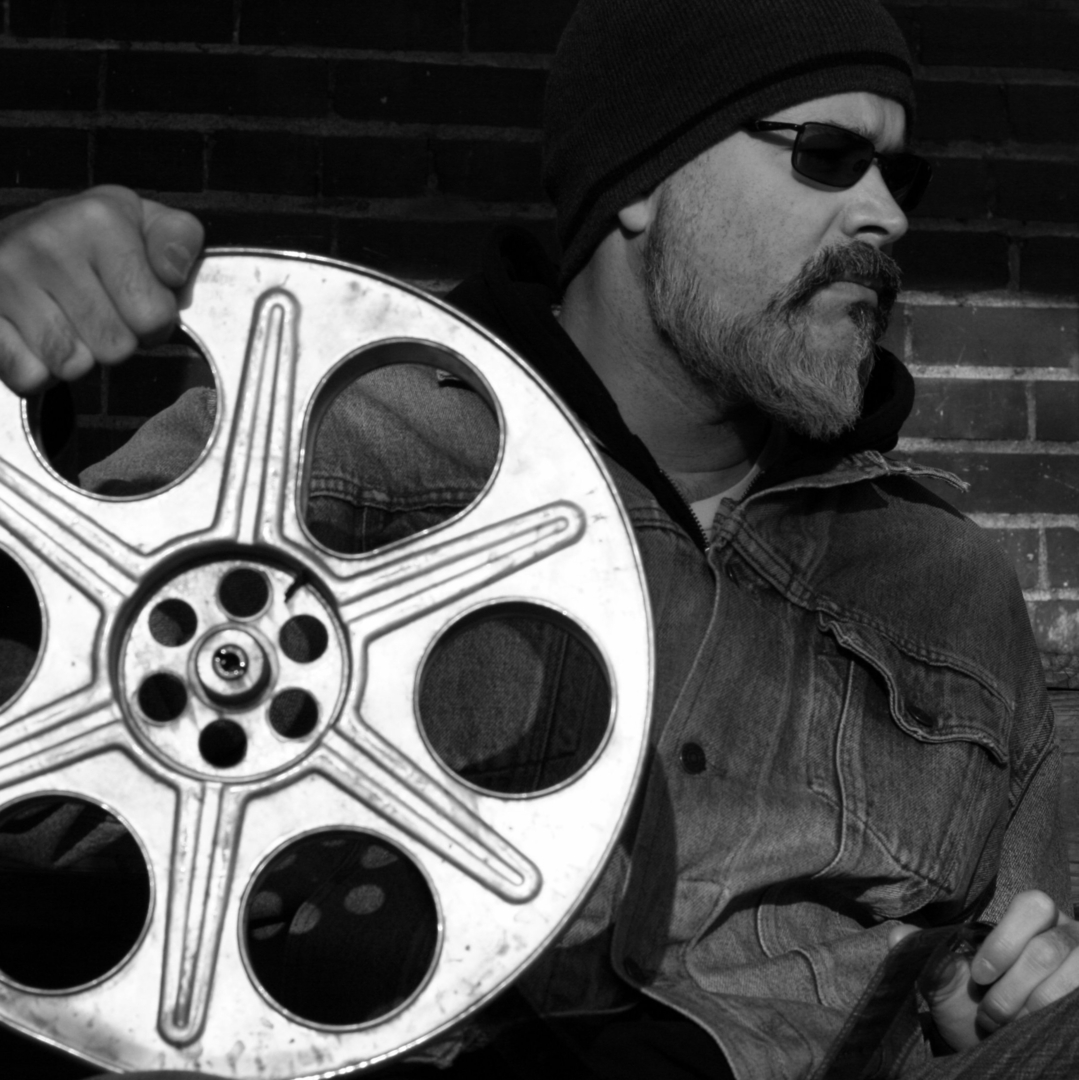 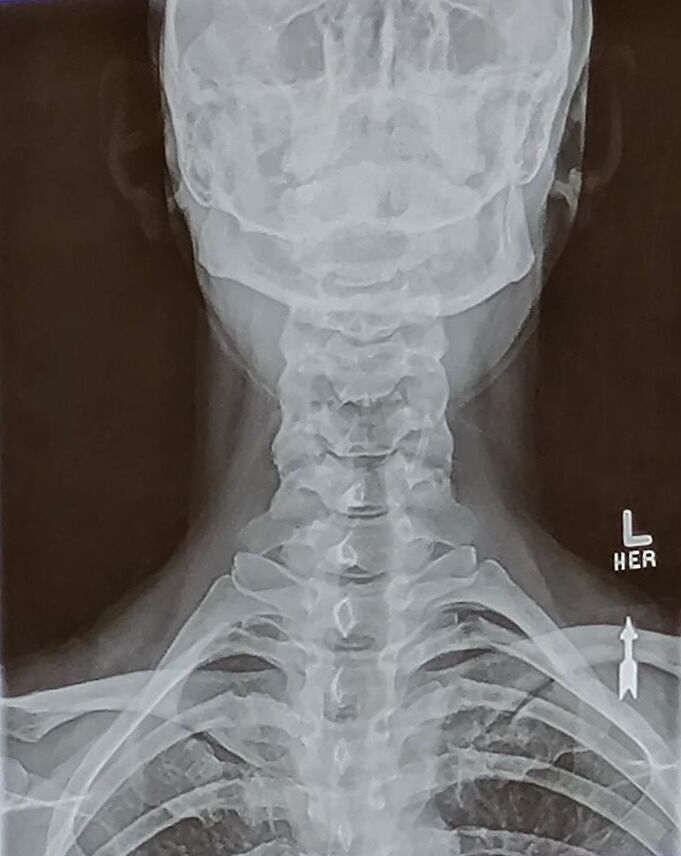 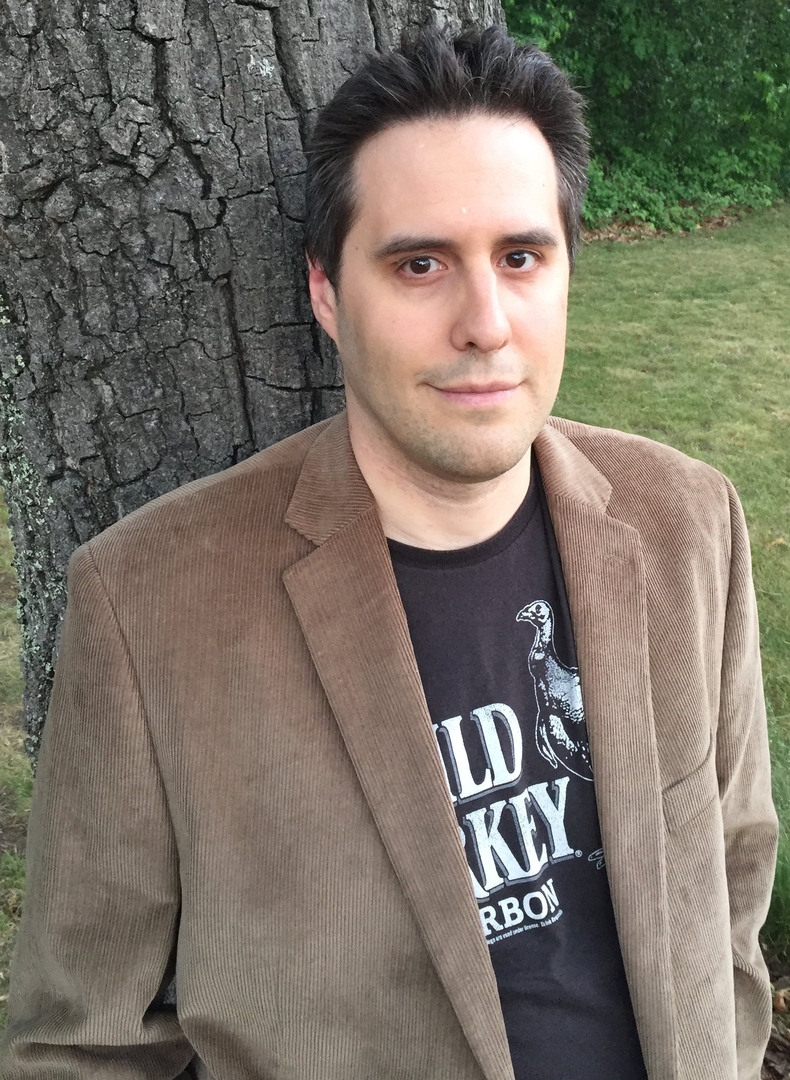 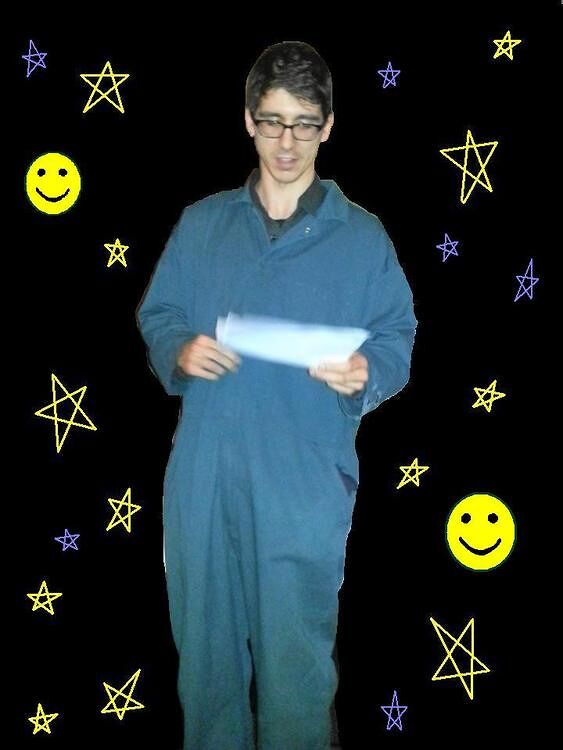 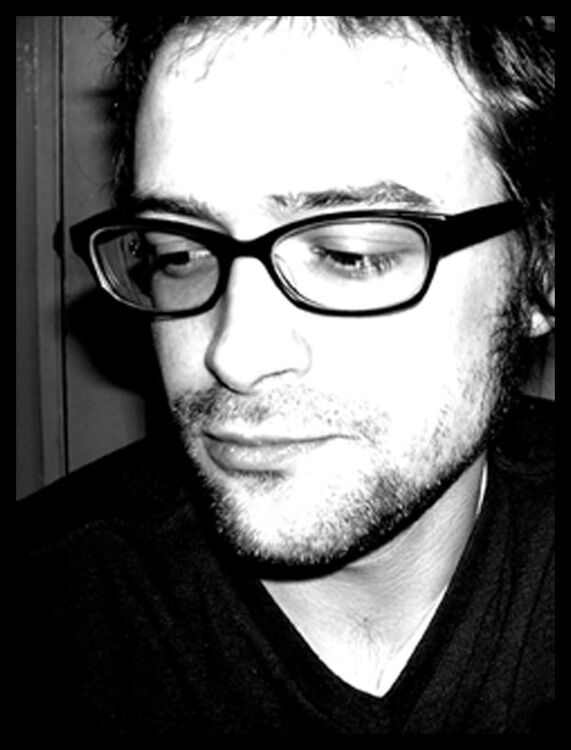 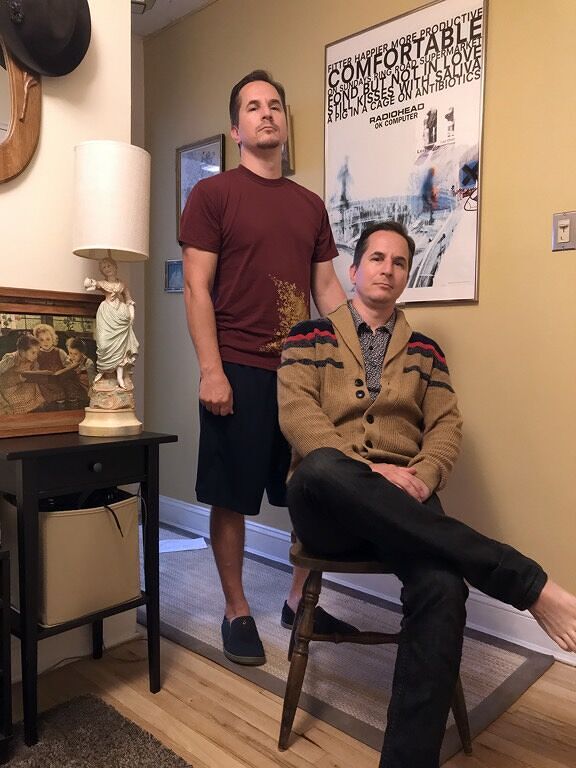 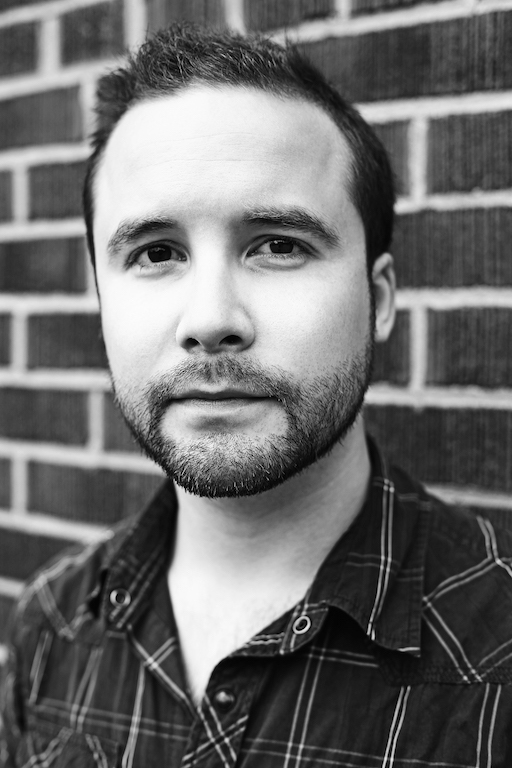 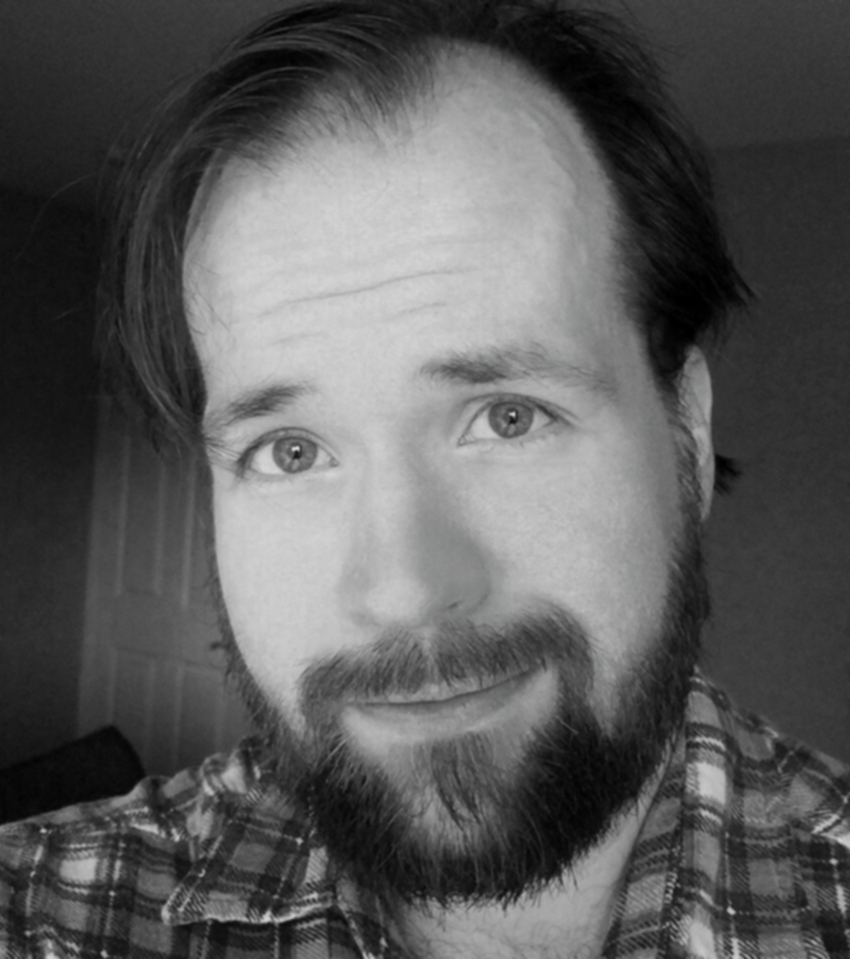 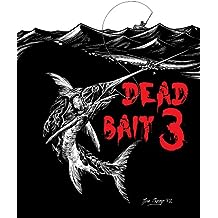 Severed Press bring you eight more horror tales of the deep in the third instalment of the Dead Bait series. Including giant tiger fish, huge worms, zombie game fish and perhaps the most terrifying of all underwater creatures the axolotl (Ambystoma petensis)

45,000 words
Praise for Dead Bait: Amazingly and wonderfully horrific collection of short stories- Dread Central These graphic and shocking stories will definitely make you think twice about going fishing -Fangoria The most ingeniously revolting stories that I have ever read. Horrorweb
Read more 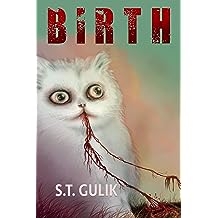 Birth: The Exquisite Sound of One Hand Falling Off a Turnip Truck (Chakra Kong Book 1) Aug 9, 2020
by S.T. Gulik
( 9 )
$2.99
After surviving an attack by mutant terrorists, Max is caught in a web of conspiracies, terrorist networks and esoteric gibberish at the heart of an underground war for global domination. He doesn't like humans, but the only way to free himself is to liberate mankind by destroying the shadow government that wants him dead. Birth is the first in a trilogy of epic, dark comedies.
Read more
Other Formats: Paperback 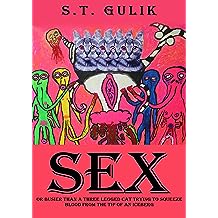 Sex : Busier Than a Three-Legged Cat Trying to Squeeze Blood from the Tip of an Iceberg (Chakra Kong 2) Dec 14, 2016
by S.T. Gulik, S.T. Gulik
( 1 )
$5.99
Maxwell Quick doesn’t like the world. So why does he have to keep saving it?
Max did his part to free mankind. He wants out, but now the masses think he’s the messiah. Walking the tightropes between cult leader and media personality, spiritual advisor and businessman, Max dedicates himself to fixing all the things that screwed him up to begin with. Unfortunately, the Iiites were just a nipple on a tire containing an infinite recursion of wheels and gears too large to jam.
He’ll need tools to change the mechanics of society. For better or worse, a tool presents himself. Count Vladimir Greystoke, a wizard of media and industry, can definitely make things happen for him, but to what end and at what cost is a rabbit-hole unto itself.
Spoiler alert! Max causes the apocalypse. But if you want to know how, you’ll have to read the book. “Sex…”, book two of the Chakra Kong trilogy, is a sexy hentai demon with tentacles probing every one of literature’s loose, soppy orifices. It’ll either save your soul or condemn it to an eternity of sucking Satan’s toes while Ron Jeremy eats sushi off your back. Either way, join my cult. We’re cheaper than the other guys.