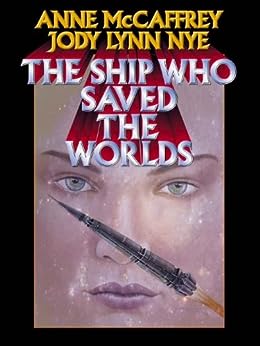 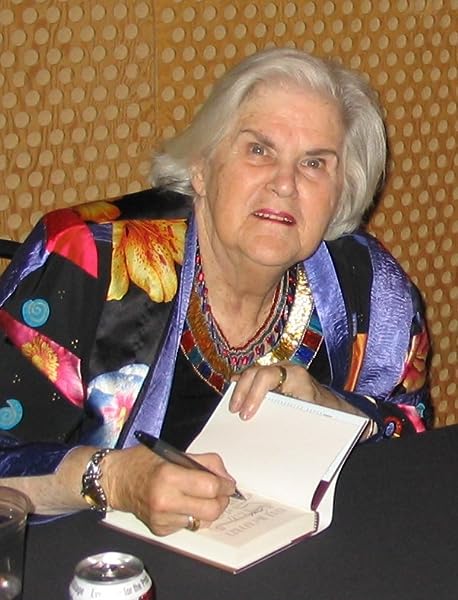 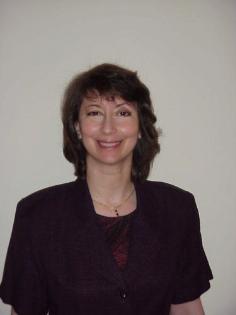 4.6 out of 5 stars
4.6 out of 5
237 global ratings
How are ratings calculated?
To calculate the overall star rating and percentage breakdown by star, we don’t use a simple average. Instead, our system considers things like how recent a review is and if the reviewer bought the item on Amazon. It also analyzes reviews to verify trustworthiness.
Top reviews

Eric Aeschliman
5.0 out of 5 stars McCaffrey Is Eternal!
Reviewed in the United States on January 27, 2021
Verified Purchase
Many have complained the ebook versions are missing things from the print versions, but my memory is not good enough to miss them in this edition!

I did notice the occasional poor editing but it in no way detracted from the stories.

In short, if you love sci-fi and/or McCaffrey and you want a digital copy of these books, (and you do not have a photographic memory to miss the print versions!😉) then I say you can't go wrong getting this e-version!
Read more
2 people found this helpful
Helpful
Report abuse

PPK
3.0 out of 5 stars Frogs. In. SPACE!
Reviewed in the United States on April 24, 2013
Verified Purchase
THIS IS TWO NOVELS! Because the wonderful Amazon summary doesn't tell you this, it is The Ship Who Won and The Ship Errant, both novels in the Brain Ships series, and both about the same brain/brawn team.

That being said, if you're familiar with any of the other brain/brawn books, this series has a similar outline, but a much different feel, especially in the first novel, The Ship Who Won. If you're not familiar, that's not an issue; each individual novel in the series stands on it's own, and requires absolutely no previous knowledge for you to get the general concept. Basically, children with incurable, severe physical birth defects can be "saved" by putting the person in a mechanical "shell," where their brains are connected to the machine. Although the books often refer to these people as "brains," it is not just a bare brain that's in there, it's the whole person. That person can choose a career that suits them, but basically they function as sentient computers guiding things like cities, hospitals and space ships. They are partnered with a highly-trained mobile person to act as their hands and legs, since the shell people have limited mobility.

The first novel is less sci-fi and more sci-fantasy, with a pretty heavy emphasis on the fantasy feel. A space exploration brain/brawn team lands on a planet that appears to have at least two sentient races on it, but one race is enslaved and the other acts as overlords. The overlords wield a power that appears to be magic; they can fly, fling lightning bolts and so on, without any obvious power source. Misunderstandings and shenanigans ensue when the exploration team is mistaken for a powerful mage, and everyone discovers there are two sentient species on the planet, but not the ones they expect and the "magic" is explained "scientifically."

The second book follows the same brain/brawn crew and one of those nifty alien species to reunite with the long-lost home world and solve a nagging issue of pirates and supposed insanity with the brainship.

I wavered between three and four stars for this set because I did enjoy the books, but not as much as the others in the same series. The characters were alright and the plot was fine, but it just didn't draw me in as much as the others, and having read them first, it was slightly disappointing. I found it interesting that in both novels, there are no real villains, and I'm not sure if that added or detracted from the books. Sure, there are people you won't like and who appear to do bad things, but they feel justified in their minds, much like real people, so that's good. But none of them do anything really bad, just sort of "dickish," so it gives you the feeling that they're coworkers you just don't like.

Overall, it's a nice set to round out the series, or get you started if you're unfamiliar with it, but you may like the other books better.

AMAZON: Why no Kindle version of The Ship Who Sang? Considering you have every other book in this series and tangential series', why on earth do you not have the very first book, that kicked it all off?
Read more
9 people found this helpful
Helpful
Report abuse

Joe
5.0 out of 5 stars Excellent
Reviewed in the United States on July 21, 2020
Verified Purchase
As always I enjoyed these stories with in Anne McCaffrey's universe of Brainships and Brawns. One day these characters won't be far fetched. I love how she takes a leap of faith with technology and the good n bad uses that might be attained.
Read more
One person found this helpful
Helpful
Report abuse

pauld
5.0 out of 5 stars Excellent emotional, thoughtful, adventurous, sometimes humorous story-telling. Fiction at its best.
Reviewed in the United States on November 18, 2015
Verified Purchase
Another typical Anne McCaffrey book. Excellent fiction. Depicting good against evil and routine, boring, humdrum days punctuated with deadly times and emotional personal interactions. Future science and current people interactions. Well worth reading if you like stories about people in a sci-fi world. Here, the science fiction is mostly secondary to the personal interactions. Ms. McCaffrey brings you into the thoughts and emotions of her characters, not only their actions. The stories are fairly fast moving; with character building interwoven with the story so there is no slow start. Characteristics of characters are introduced when needed instead of trying to set them up all at once.
Read more
One person found this helpful
Helpful
Report abuse

Rick Rogers
2.0 out of 5 stars A computer game in print
Reviewed in the United States on September 19, 2018
Verified Purchase
The story line here is thin. What thus really looks like is a computer game in print, one of those fantastic games.
Read more
One person found this helpful
Helpful
Report abuse

C. Oakley
5.0 out of 5 stars Absolutely wonderful and engaging read
Reviewed in the United States on January 8, 2013
Verified Purchase
This was a very good read. I love the concept of offering those who are born with fatal or totally deabilitating birth defects an opportunity to be of useful service. And the fact that they can meld a brain to a ship's computer makes it even more appealing to me.

The intelligence who run (actually is) the ship is very engaging and I find it totally in character that she wouldn't want a human form body. She's a ship, She doesn't see any need to be anything other than what she is.

As for the plot, it was very well crafted and very engaging. And for humans to find a species near their own level of technology(even if they resemble frogs) that they can trade with and share knowlege is just absolutely wonderful.

Ms. McCaffrey was a brillian writer. She will be missed.
Read more
3 people found this helpful
Helpful
Report abuse

virginia fiedler
5.0 out of 5 stars Intriguing and well written.
Reviewed in the United States on March 29, 2020
Verified Purchase
This book grabs your attention from beginning to end. The characters are believable and intriguing. The mystery in the story flows nicely and you begin to care for all the characters. Would recommend this book highly if you like the supernatural intersecting with down home redneck living.
Read more
One person found this helpful
Helpful
Report abuse

Annette McIntyre
5.0 out of 5 stars Wonderful
Reviewed in the United States on November 20, 2018
Verified Purchase
A great pair of stories about Keff and Carielle, a brawn and brain ship pair from Central Worlds, and their quest to find a technologically advanced species to join their federation
Read more
One person found this helpful
Helpful
Report abuse
See all reviews

Jeremy Percival
3.0 out of 5 stars Three Stars
Reviewed in the United Kingdom on July 14, 2018
Verified Purchase
Not as good as on her own, but still a good read
Read more
Report abuse

Kindle Customer
3.0 out of 5 stars As expected
Reviewed in the United Kingdom on March 4, 2019
Verified Purchase
Not as good as 'The ship who sang.'
Read more
Report abuse

Kindle Customer
5.0 out of 5 stars Excellent
Reviewed in the United Kingdom on December 13, 2015
Verified Purchase
A good double package, exploring inter species relations, with an interesting element on how experience defines us, and how others can perceive those experiences
Read more
Report abuse

Lyn A
5.0 out of 5 stars One of the best reads ever.
Reviewed in the United Kingdom on January 8, 2017
Verified Purchase
Well crafted imaginative books that challenge the imagination. Space travel with imagination and humour. Reads like its really happening. Great.
Read more
Report abuse
See all reviews