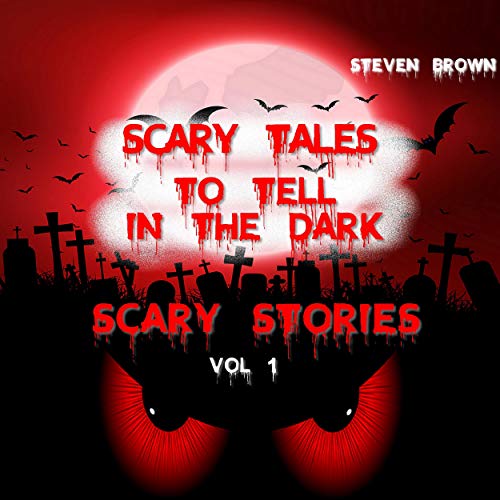 Scary Stories Vol 1: Five Horror and Ghost Short Tales to Tell in the Dark, for Kids, Teens, and Adults of All Ages

The only plan on the to-do list is to go on a vacation, and this plan goes well until…it doesn’t. X has a few items ready to keep her company on a solo vacation that ends up being the biggest adventure of her life. But it’s not what you think. She stays on track, but the track ends up somewhere beyond the map. Somewhere outside of the entire map.

Jerry, on the other hand, finally achieves one of the goals he set for himself this year. Just when he thinks it’s over, a new chapter opens, and he finds out that he probably isn’t who he thinks he is. This strange chapter does not reveal much to him, but it leads him to someone who will - Jerry. Yes, another Jerry. And so his trip to salvation (or maybe, damnation) begins.

It is only a matter of days before all roads lead to one point - a place beyond the map. X’s pandemonium worsens when Siri, everyone’s favorite voice assistant, comes to life. Somehow, she has positioned herself in every vital part of X’s journey, and X is forced to do as she says - because of her dark secret.

The new mission for the duo is to find a way out, but the mission is threatened before it even begins. Nothing can prepare them for the twists and chokes ahead.