Scenes from a Childhood and millions of other books are available for Amazon Kindle. Learn more 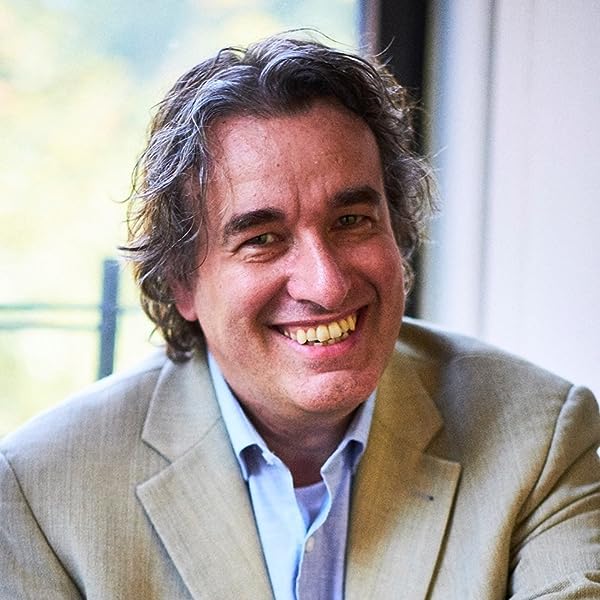 Scenes from a Childhood Paperback – November 6, 2018

by Jon Fosse (Author), Damion Searls (Translator)
4.7 out of 5 stars 9 ratings
See all formats and editions
Sorry, there was a problem loading this page. Try again.

Scenes from a Childhood is the latest collection of stories by Jon Fosse, one of Norway's most celebrated authors and playwrights, famed for the minimalist and unsettling quality of his writing. In the title work, a loosely autobiographical narrative covers infancy to awkward adolescence, unearthing the moments of childhood that linger longest in the imagination. In 'And Then My Dog Will Come Back To Me', a haunting and dream-like novella, a dispute between neighbours escalates to an inexorable climax. Taken from various sources, the texts gathered here together for the first time demonstrate that the short story is one of the recurrent modes of Fosse's imagination, and occasions some of his greatest works.
Read more
Previous page
Next page

‘Jon Fosse is less well-known in America than some other Norwegian novelists, but revered in Norway – winner of every prize, a leading Nobel contender. I think of the four elder statesmen of Norwegian letters as a bit like the Beatles: Per Petterson is the solid, always dependable Ringo; Dag Solstad is John, the experimentalist, the ideas man; Karl Ove Knausgaard is Paul, the cute one; and Fosse is George, the quiet one, mystical, spiritual, probably the best craftsman of them all… His writing is pure poetry.’
― Paris Review, from an essay by the translator

‘Fosse has been compared to Ibsen and to Beckett, and it is easy to see his work as Ibsen stripped down to its emotional essentials. But it is much more. For one thing, it has a fierce poetic simplicity. ’
― New York Times

‘Fosse’s prose ... builds out of an ambiguity and sparseness and moves with a slow poetic intensity. ... The collection has all the hallmarks of Fosse’s signature brooding manner where lyrical precision is used to paint unmoored psyches. An accumulation of moments when our essential emotions come into conflict with experience, Scenes from a Childhood is a welcome – if overdue – introduction to a singular literary voice.’
― Tank

‘With its heavy silences and splintered dialogue, his work has reminded some of Beckett, others of Pinter.’
― Guardian

‘Undoubtedly one of the world’s most important and versatile literary voices.’
― Irish Examiner

‘Fosse writes about the complexity and danger of the bleak Norwegian countryside as well as he writes about the passage of time through a life. In choosing to mostly focus on pieces about childhood, Searls has been able to show an impressive side to Fosse, because – in my experience at least – writing engaging prose about childhood trips up many otherwise competent writers. ... Fosse understands that a child’s mind is not merely the mind of an ignorant adult, it is a different form of consciousness entirely: more curious, more optimistic, less scared. ... There are portraits of great happiness, great pleasure and great joy in Scenes from a Childhood.’
― Berfrois

‘He has a surgeon’s ability to use the scalpel and to cut into the most prosaic, everyday happenings, to tear loose fragments from life, to place them under the microscope and examine them minutely, in order to present them afterward... sometimes so endlessly desolate, dark, and fearful that Kafka himself would have been frightened.’
― Aftenposten

Jon Fosse was born in 1959 on the west coast of Norway and is the recipient of countless prestigious prizes, both in his native Norway and abroad. Since his 1983 fiction debut, Raudt, svart [Red, Black], Fosse has written prose, poetry, essays, short stories, children's books, and over forty plays, with more than a thousand productions performed and translations into fifty languages. Septology, his latest prose work, will be published in three volumes by Fitzcarraldo Editions, starting in 2019.

Damion Searls is a translator from German, Norwegian, French, and Dutch and a writer in English. He has translated many classic modern writers, including Proust, Rilke, Nietzsche, Walser, Ingeborg Bachmann, Alfred Döblin, Jon Fosse, Elfriede Jelinek, and Nescio.
Start reading Scenes from a Childhood on your Kindle in under a minute.

Damion Searls is the author of "The Inkblots": a scientific and cultural history of the Rorschach test and the first biography ever of its creator, Hermann Rorschach. He has also written fiction, nonfiction, and poetry; translated thirty books from German, French, Norwegian, and Dutch; and produced an abridged edition of Thoreau's "Journal" and an experimental edition of Melville's "Moby Dick." www.damionsearls.com