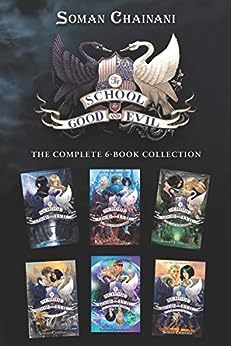 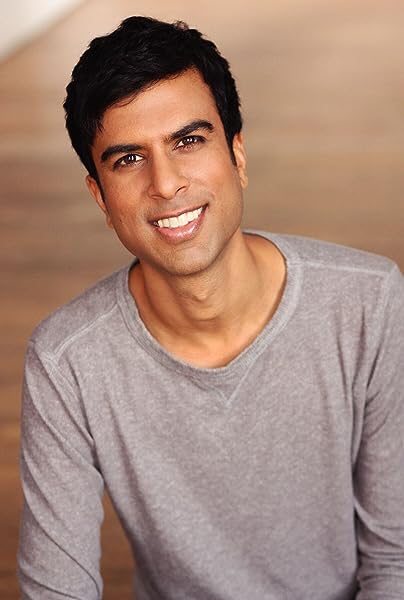 The School for Good and Evil: The Complete 6-Book Collection Kindle Edition

4.8 out of 5 stars
4.8 out of 5
21 global ratings
How are ratings calculated?
To calculate the overall star rating and percentage breakdown by star, we don’t use a simple average. Instead, our system considers things like how recent a review is and if the reviewer bought the item on Amazon. It also analyzes reviews to verify trustworthiness.
Top reviews

Arieth
5.0 out of 5 stars The first trilogy is amazing, book four is pretty good as far as I've gotten
Reviewed in the United States on May 15, 2021
Verified Purchase
I'm still reading this book, but since its 6 books I thought I'd give a review since I made it through the first three.

:D give it a read, you wont regret it
Read more
One person found this helpful
Helpful
Report abuse
See all reviews

Tags that will help you discover similar books. 6 tags
fantasy & magicfairy tales, folk tales & mythsgrowing up & facts of lifefriendshipscience fiction & fantasyfriendship, social skills & school life
Results for:
Page 1 of 1Start overPage 1 of 1
Previous page
Next page
Where do clickable book tags come from?
Book tags are created from a variety of sources, some of which are customer-generated. Amazon is not legally responsible for the accuracy of the tags represented. If you are an author or publisher and would like to remove a tag associated with your title, please contact your vendor manager or publisher support team.