The School-to-Prison Pipeline: Education, Discipline, and... and millions of other books are available for Amazon Kindle. Learn more

Track your books
Bring your club to Amazon Book Clubs, start a new book club and invite your friends to join, or find a club that’s right for you for free.
Explore Amazon Book Clubs
Buy new:
$53.00
Only 13 left in stock (more on the way).

How is racism perpetuated by the education system, particularly via the "school-to-prison pipeline?" How is the school to prison pipeline intrinsically connected to the larger context of the prison industrial complex as well as the extensive and ongoing criminalization of youth of color? This book uniquely describes the system of policies and practices that racialize criminalization by routing youth of color out of school and towards prison via the school-to-prison pipeline while simultaneously medicalizing white youth for comparable behaviors.

This work is the first to consider and link all of the research and data from a sociological perspective, using this information to locate racism in our educational systems; describe the rise of the so-called prison industrial complex; spotlight the concomitant expansion of the "medical-industrial complex" as an alternative for controlling the white and well-off, both adult and juveniles; and explore the significance of media in furthering the white racial frame that typically views people of color as "criminals" as an automatic response. The author also examines the racial dynamics of the school to prison pipeline as documented by rates of suspension, expulsion, and referrals to legal systems and sheds light on the comparative dynamics of the related educational social control of white and middle-class youth in the larger context of society as a whole.

"Compelling. . . . Hetizeg's book on the school-to-prison pipeline introduces the readers to an atrocious phenomenon, gives information on society's impact on the growth of the pipeline, and finishes with a sense of optimism as she strives to see more education and less incarceration in America's schools."

Nancy A. Heitzeg, PhD, is professor of sociology and codirector of the interdisciplinary Critical Studies of Race/Ethnicity Program at St. Catherine University, St. Paul, MN.
Start reading The School-to-Prison Pipeline on your Kindle in under a minute. 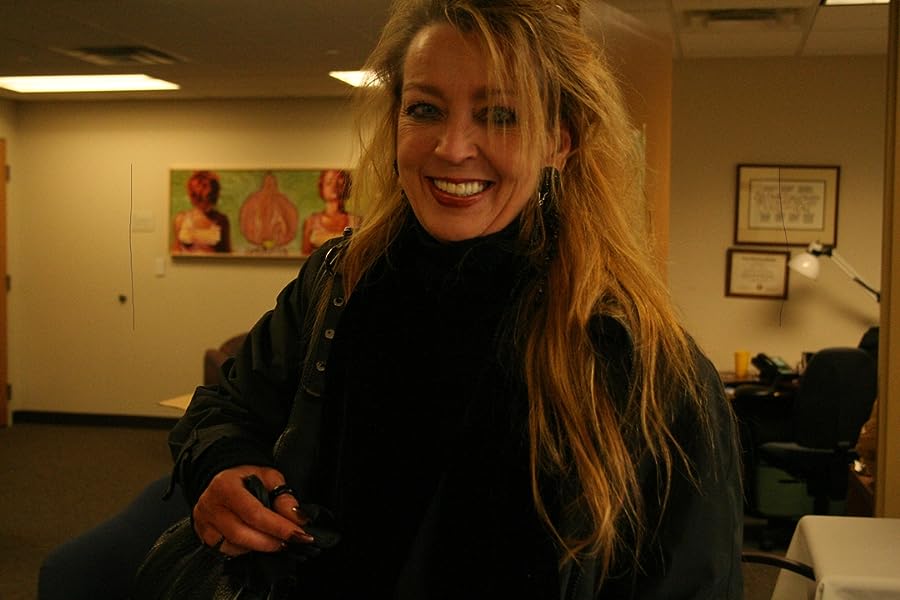 Nancy A. Heitzeg, PhD, is Professor of Sociology and Critical Studies of Race/Ethnicity at St. Catherine University, St. Paul, MN. She has written and presented widely on issues of race, class, gender, and social control with particular attention to the school to prison pipeline the prison industrial complex. In addition to her books, publications include "On Ferguson" in a special edition of ProudFlesh: New Afrikan Journal of Culture, Politics, and Consciousness; "Criminalization and Medicalization: The School to Prison Pipeline and Racialized Double-Standards of Disciplinary Control" in Praeger's The Race Controversy in American Education; "The Civil Rights Act of 1964: Ending the Old Jim Crow, Foreshadowing the New" in Hamline Journal of Public Law and Policy; "'Whiteness,' Criminality, and the Double-Standards of Deviance/Social Control" in Contemporary Justice Review, Special Issue: Critical White Studies in Crime & Justice; "Criminalizing Education: Zero Tolerance Policies, Police in the Hallways, and the School to Prison Pipeline" in From Education to Incarceration; "The High Cost of Profit: Racism, Classism, and Interests against Prison Privatization" in Prison Privatization: The State of Theory and Practice; "Differentials in Deviance: Race, Class, Gender, and Age" in The International Handbook of Deviant Behavior; and "The Racialization of Crime and Punishment: Criminal Justice, Color-Blind Racism, and the Political Economy of the Prison Industrial Complex," which appeared in a special volume of American Behavioral Scientist: Micro-Level Social Justice Projects, Pedagogy, and Democratic Movements.Heitzeg has been coeditor of an online blog series, Criminal Injustice, which is devoted to encouraging public education, dialogue, and action on issues of mass criminalization and incarceration.

M Jackson
4.0 out of 5 stars We are (UK) being like America
Reviewed in the United Kingdom on October 11, 2018
Verified Purchase
Amazing insight of what our young people are being set up for........ when you work in the education system you see things first hand every day
Read more
Report abuse
See all reviews