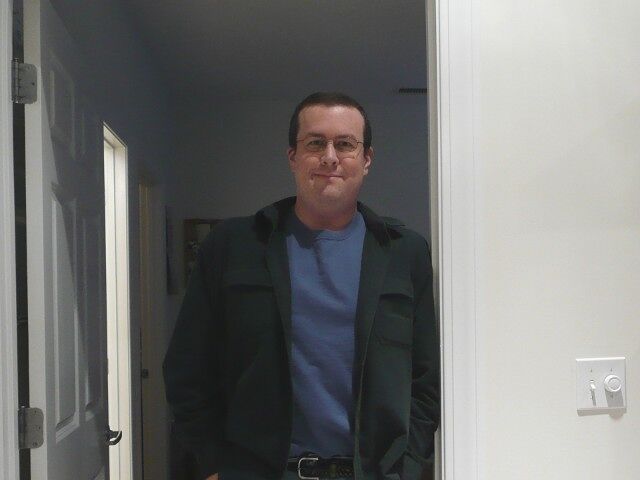 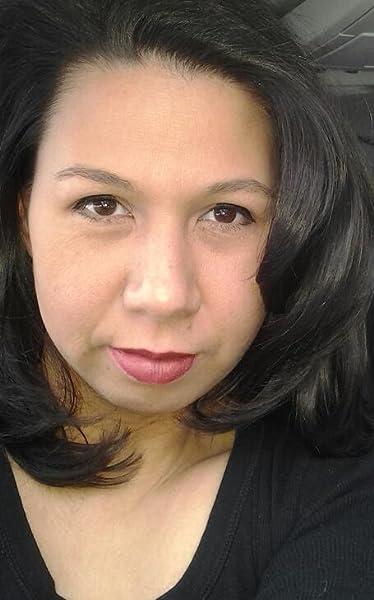 Life is full of surprises. Sometimes changes upend everything we thought we knew, inverting our perceptions of the people and world around us. Part of the joy and terror of living lies in experiencing these inversions. Scribings, Vol 5: Inversions presents eight stories from the Greater Portland Scribists, each with its own hidden twists and surprises. A former rock star who can no longer sing. Escaped convicts with much to atone for. A strange boy with an affinity for plants. Gods watch mortals make a seemingly simple choice. Tiny shoe prints lead to a birthday adventure. A hostage tries to salvage a botched bank robbery. A soldier flees war only to find it follows. And a quest for a missing corporate department that may actually be hiding.
Read more
Previous page
Next page

"Small Town Rumors" by Carolyn Brown
From New York Times bestselling author Carolyn Brown comes a funny heartache of a novel about overcoming the past, confronting the future, and defying all expectations. | Learn more
Start reading Scribings, Vol 5: Inversions on your Kindle in under a minute.

3.7 out of 5 stars
3.7 out of 5
2 global ratings
How are ratings calculated?
To calculate the overall star rating and percentage breakdown by star, we don’t use a simple average. Instead, our system considers things like how recent a review is and if the reviewer bought the item on Amazon. It also analyzes reviews to verify trustworthiness.
Top reviews

Peter Carrier
VINE VOICE
3.0 out of 5 stars Something for everyone.
Reviewed in the United States on July 3, 2016
Verified Purchase
A collection of tales that range from modern myth(ic) to resembling a children's story, the only way I could accurately describe this work is to call it eclectic. While each story provides perspective or outlook in a unique way, two stories captured this essence with a unique time. "Repurposed", a fantasy by Matthew Steven D., and "Hostage One", by Jamie Alan Belanger. While each story provides a unique sense of perspective, these tales have a flavor all their own.

"A chance for Sebastian von Gorman to prove himself, and bring glory to his house, but after seeing battle for the first time, Sebastian decided that heroes could keep their glory. He was just fine with his life." Here, Matthew Steven D. provides a welcome breath of fresh air in the sometimes stagnant genre of fantasy.

Jamie Alan Belanger has a light-hearted, tongue-in-cheek style that makes for an enjoyable read: "Now, I was not so sure. Having the cops arrive while Red and Blue are still looting the bank was going to ruin their plan, our lives, and my whole day. Nobody could have planned this in a worse way. Funny, sometimes, how plans go awry. This holdup, for instance, was not the way I had intended to spend today."

Thank you, Scribes, for providing such a diverse array of entries. Interesting reads, without a doubt.
Read more
Helpful
Report abuse