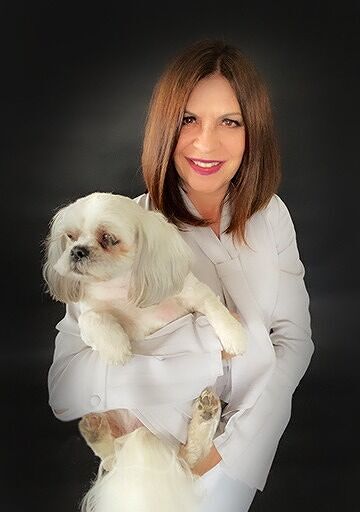 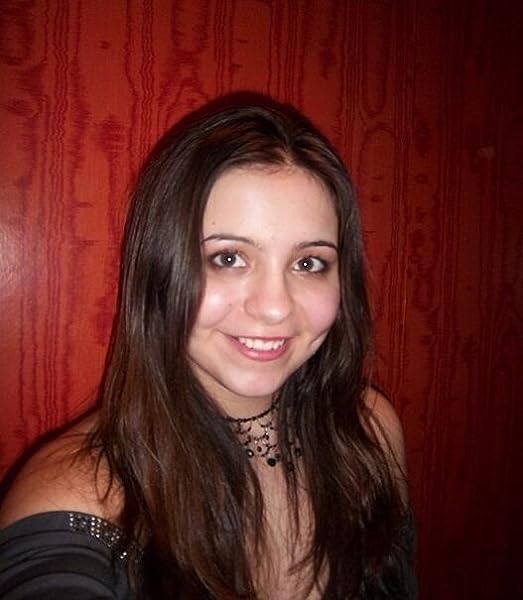 Wrap yourself in your favorite blanket, curl up by a fireside or in a warm bed, and enjoy these tales of sub-zero terror brought to you by some of the many voices of HorrorTube.

"An excellent collection of stories from authors around the world." Alex from The Bookubus
"This was such a fun collection to read." Rachel from The Shades of Orange

Priscilla Bettis
4.0 out of 5 stars So Good, So Cold, Well Worth Reading!
Reviewed in the United States 🇺🇸 on December 24, 2021
Verified Purchase
Served Cold is an anthology of winter horror stories by HorrorTubers.

I do watch several of these YouTubers, and I was tickled pink that I could recognize the YouTubers’ voices in their writing. Take Janine Pipe, for example. She gets so excited about creature feature action that you can feel the excitement jumping off the page. Or the way R. Saint Claire brings reminiscent scenes to life. Or the way Gloria McNeely’s deep point-of-view character sounds like she's talking from the heart in the same way McNeely does.

Every author nailed the snowy, frosty, frostbite, bone-cold of winter horror, but the stories are vastly distinctive in their characters and settings. Settings range from a January snow to a nuclear winter to a submarine below the ice. Timeframes vary, too. I loved “Sweep in the Sidestreet” by A.B. Frank and its 1800s London setting. In contrast, Steve Donoghue writes a story with a 2055 setting.

I hesitate to pick a fave because I enjoyed so many of these (quality!) stories, but a couple really stood out:
“Sweep in the Sidestreet” by A.B. Frank for conveying such a grim story. I was right there with the kids, wanting to chase away the bullies.
“Orpheus Descends” by Andrew Lyall. This story was so nail-biting with its claustrophobic and hopeless situation. And then when I thought I predicted the end, Lyall goes further. I loved the ending!
“Water of Life” by Gloria McNeely. Now while I did predict the ending in this one, the deep point of view had me relating to protagonist Samantha (even though I’ve never been through anything like she has) in a way that worked for me (as in OMGosh, this is a good story!).

Overall, I’m giving this anthology four stars. It was almost a five-star book for me, but five star anthologies are rare for me. With different writing styles, there’s almost always a story or two I don’t quite connect with. Still, I totally recommend Served Cold. Fun read!

Jim Holroyd
4.0 out of 5 stars Bone-tingling wintry shivers
Reviewed in the United States 🇺🇸 on January 6, 2022
Verified Purchase
A collection of icy wintry stories to give you the shivers. I was familiar with two of the authors in the compilation before reading it: Dane Cobain, whose work I'd previously sampled in a collection of short stories (Scarlet Sins) and Steve Donoghue, who is the most prolific Booktuber I know with thousands of bookish videos on YouTube. The other writers were new to me. As with any anthology some stories will resonate with the reader more than others. For me the two standout stories are Frostbite by Alfie Tolbutt and Water of Life by Gloria McNeely. There are a wide variety of settings from the morgues to dark wintry forests to Antarctica and even to the Moon. Very entertaining and for me not a dud amongst them.
Read more
One person found this helpful
Helpful
Report abuse

Amazon Customer
5.0 out of 5 stars Great collection of stories with a “cool” theme. Nicely done.
Reviewed in the United States 🇺🇸 on December 24, 2021
Awesome collection that mirrors the wonderful Local Haunts. Keep an eye out for these writers!
Read more
One person found this helpful
Helpful
Report abuse
See all reviews

Andrew Membery
5.0 out of 5 stars Creative Horror.
Reviewed in the United Kingdom 🇬🇧 on January 21, 2022
Verified Purchase
Much enjoyed. Tales that inspire. Well worth getting.
Read more
Report abuse
See all reviews