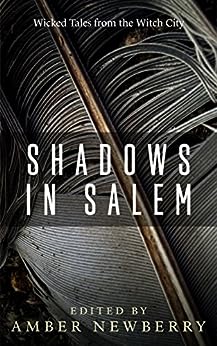 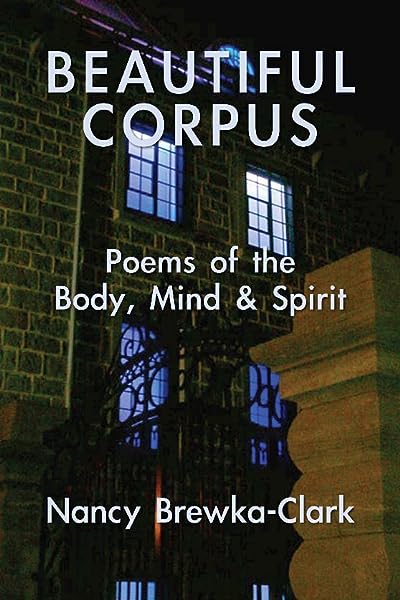 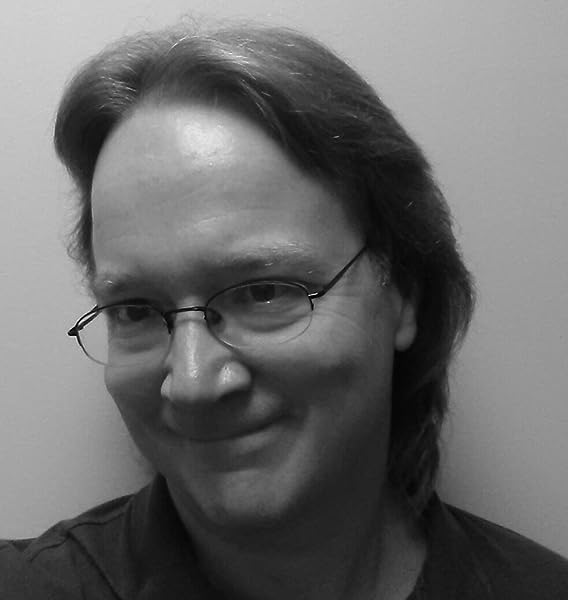 by Nancy Brewka-Clark (Author), David J. Gibbs (Author), Patrick Cooper (Author), Brian Malachy Quinn (Author), Kathleen Halecki (Author), Mike Carey (Author), Alec Anthony Firicano (Author), Bill Dale Grizzle (Author), Amber Newberry (Editor), Laurie Moran (Editor) & 7 more Format: Kindle Edition
See all formats and editions
Sorry, there was a problem loading this page. Try again.
For anyone who knows the history, Salem, Massachusetts has more than a few stories to tell. Travel to the Witch City within the pages of these collected short stories, and know the captivating nature of one of the oldest towns in America.
Feel the summer breeze at Salem Willows and smell the scent of mulled cider drifting down Derby Street. See the wharf from a birds-eye-view, feel your toes in the sand while the sun sets over Dead Horse Beach, and find the secrets that reside in the very cracks of three-hundred-year-old tombstones in the Old Burying Ground. Spend a night among ghosts and witches and know the magic of Salem, where myth and legend collide with truth. Do beware, dear friends, for the Witch City has a dark side, and there is more to those legends than what you might read in the pages of a dusty old book. Remember to look over your shoulder, for you never know what shadows follow you down that dimly lit corridor.

3.8 out of 5 stars
3.8 out of 5
13 global ratings
How are ratings calculated?
To calculate the overall star rating and percentage breakdown by star, we don’t use a simple average. Instead, our system considers things like how recent a review is and if the reviewer bought the item on Amazon. It also analyzes reviews to verify trustworthiness.
Top reviews

Obviously some stories will stand out more than others for any given individual in any anthology, but even with such disparity, there is not a single story here that I did not at least appreciate and enjoy on some level. I will point out a few that were particularly notable to me: "No Hopeful Verse," "The Devil's Dance," and "A Shock of Feathers." Add to that "The Thing in the Graveyard," "Little Brother," and "It's A Wonderful Death." Really, the book in total was a good time.

There's nothing like reading a collection of scary stories around the season of Halloween...especially when that collection is themed around what might very well be the most wicked city of all...

Samantha Lucero
5.0 out of 5 stars i know a good ghost story book when i pick one up
Reviewed in the United States on October 4, 2017
i got my copy of this book, as well as some others, on the fundead website some time ago, and am finally making my rounds for reviews. i'm busy af.

i grew up loving "ghost story" anthologies (of course, this is a much broader term these days, not just pertaining to ghosts.) i'd find them at thrift stores, in the school library, buy them from barnes and noble. i know a good ghost story book when i pick one up. this one, and the new orleans one are great reads, well picked. i'm happy i've got them in my library for good.
Read more
Helpful
Report abuse

Kevin Lewis
5.0 out of 5 stars Captures the creepy side of Salem!
Reviewed in the United States on January 15, 2018
Shadows in Salem is a terrific short story anthology. The stories are very well written. Each tale transports the reader into the famous city and captures the darker and creepier side to Salem, MA. Highly recommended!
Read more
Helpful
Report abuse

Amazon Customer
5.0 out of 5 stars Two Thumbs Up
Reviewed in the United States on September 6, 2016
There are spooky tales galore in this wonderful anthology. Salem is the quintessential city for eerie stories, and these writers run with their respective ideas. This eclectic mix running the gamut from spooky ghost and witch tales to chilly macabre is sure to have something for anyone who wants a good fright.
Read more
Helpful
Report abuse

Kindle Customer
4.0 out of 5 stars Great anthology
Reviewed in the United States on December 23, 2017
An anthology of diverse, original tales. No two were alike and most were unpredictable. A good read for fans of horror, thriller, and the supernatural.
Read more
Helpful
Report abuse

Amazon Customer
5.0 out of 5 stars Really Good
Reviewed in the United States on September 8, 2016
Neat stories of different lengths and styles. I especially like those based on Salem's history.
Read more
Helpful
Report abuse
See all reviews

Corinne Clark
5.0 out of 5 stars Gripping Stories, Exceptional Talent
Reviewed in Canada on September 26, 2016
Verified Purchase
Loved it. From the first page I was gripped, and impressed with the writing talent. If you like spooky stories (and who doesn't?) pick up this anthology, you won't be disappointed.
Read more
Report abuse
See all reviews