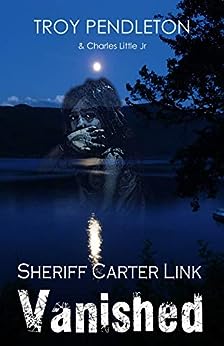 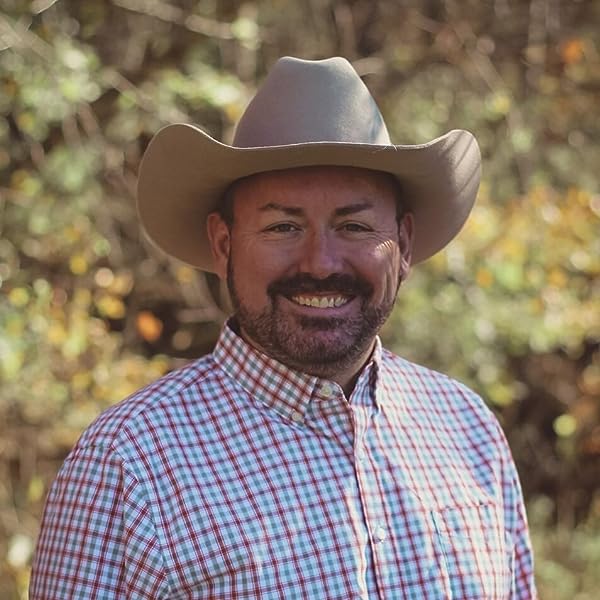 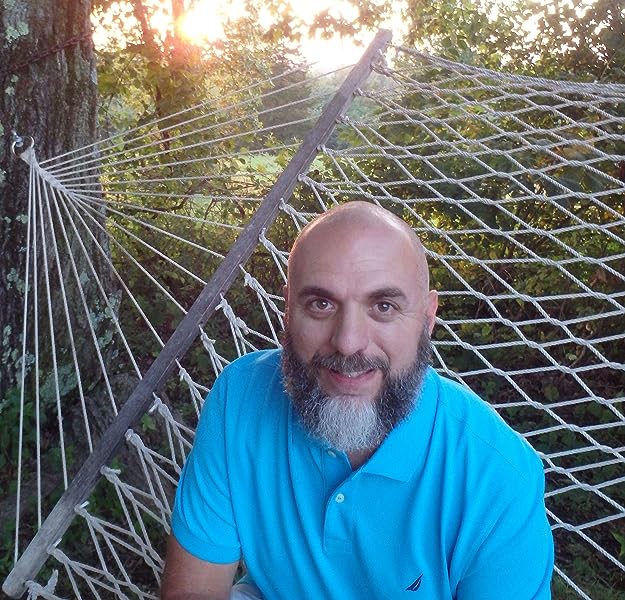 by Troy Pendleton (Author), Charles Little Jr. (Author) Format: Kindle Edition
Book 1 of 1: Sheriff Carter Link
See all formats and editions
Sorry, there was a problem loading this page. Try again.
Life in Prestonsburg Kentucky was simple and safe until Vanessa “Nessa” Holbrook vanished 20 years ago. Now her childhood best friend, Sheriff Carter Link, must solve the vanishing of another little girl. Is it a copycat or could Carter finally bring the person who took Nessa to justice?
This is the second novel from authors Troy Pendleton and Charles Little. It was edited and published by New Legend Books & Comics. It was edited and published by New Legend Books & Comics. The Sheriff Carter Link series will be a welcome addition to the library of those who follow authors such as Elmore Leonard, Christopher Greyson, and John C. Dalglish.

Read more
Previous page
Next page
Next 1 for you in this series See full series
Total Price: $0.99
Books In This Series (1 Books)
Complete Series 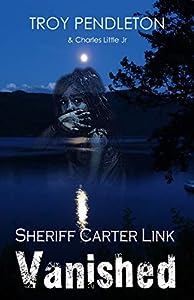 4.7 out of 5 stars
4.7 out of 5
18 global ratings
How are ratings calculated?
To calculate the overall star rating and percentage breakdown by star, we don’t use a simple average. Instead, our system considers things like how recent a review is and if the reviewer bought the item on Amazon. It also analyzes reviews to verify trustworthiness.
Top reviews

Clark Wells
5.0 out of 5 stars An excellent whodunit, I was mystified up until the big reveal.
Reviewed in the United States on January 8, 2019
Verified Purchase
One of the most significant problems with mystery novels is that the characters take a back seat to the puzzle. Not so in this one, a Pendleton/Legend collaboration, the second I have read. I have no idea how these two coordinate their writing as it is seamless, showing a great deal of maturation compared to their first work, Reaper's Redemption. The dialogue is spot on; accents appropriate without being a condescending caricature. The motivations are believable and the characters well rounded. I appreciated how faith, which is so badly portrayed by non-believers, is given its appropriate place in the lives of some of the characters.
In, short this is an immensely enjoyable and insightful suspense-mystery novel that I recommend to all readers of the genre.
Read more
One person found this helpful
Helpful
Report abuse

E. Emmons
5.0 out of 5 stars Enjoyable, Engaging, Entertaining and Easy to Read
Reviewed in the United States on May 30, 2019
Verified Purchase
I don't read a great deal of fiction, but I found Sheriff Carter Link: Vanished to be an enjoyable, engaging, entertaining, and easy read. Once having taken the book in hand, I found it impossible to stop reading without finishing it in its entirety. As one reviewer has already noted, the authors collaborate in a seamless fashion producing a unified voice. They create strong visual images and believable characters that drive the plot to a satisfying end. These guys know how to tell a story!!
Read more
One person found this helpful
Helpful
Report abuse

Amazon Customer
5.0 out of 5 stars good read
Reviewed in the United States on January 17, 2022
Verified Purchase
This story kept the reader guessing... start to finish, I could not put this one down. looking forward to the next story.
Read more
Helpful
Report abuse

madisonfaith199918
5.0 out of 5 stars Loved this book!
Reviewed in the United States on January 29, 2019
Verified Purchase
It’s easy for me to get distracted or bored with a book, but Vanished held my attention from cover to cover. It’s very descriptive, I could visualize every page perfectly. I never wanted to put it down!! And just when you think you have it all figured out, another curveball gets thrown at you and then another and then another. I wasn’t expecting how the ending went at all. It was a great book, would definitely recommend.
Read more
One person found this helpful
Helpful
Report abuse

David Carlson
5.0 out of 5 stars Excellent read!
Reviewed in the United States on April 14, 2019
Verified Purchase
This is one of the best books that I have read in years. This book emphasizes morals and good Christian values. While it is a book that keeps you engaged and wanting to read more and more, it does not do so through violence, vulgarity, and sexual content. I would love to read more books like this and look forward to reading new adventures from Sheriff Carter and team! Kudos to Troy and Charles!
Read more
One person found this helpful
Helpful
Report abuse

Erica Mullins
5.0 out of 5 stars Great Read!
Reviewed in the United States on August 13, 2018
Verified Purchase
Highly recommend this book! It was Very well written and kept me intrigued! It was difficult to put the book down!
Read more
4 people found this helpful
Helpful
Report abuse

Hume
5.0 out of 5 stars Great characters and settings!
Reviewed in the United States on September 23, 2018
Verified Purchase
The story grabs you early and keeps you interested all the way through, the way a good book should.

Kindle Customer
5.0 out of 5 stars Fantastic job
Reviewed in the United States on May 22, 2019
Verified Purchase
Great reading! Couldn't put it down! The story was intense and by far most interesting to me! Definitely recommend to friends! Finished the book in 1day!!!! Love it!
Read more
One person found this helpful
Helpful
Report abuse
See all reviews