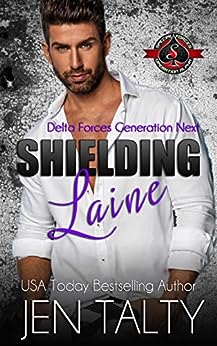 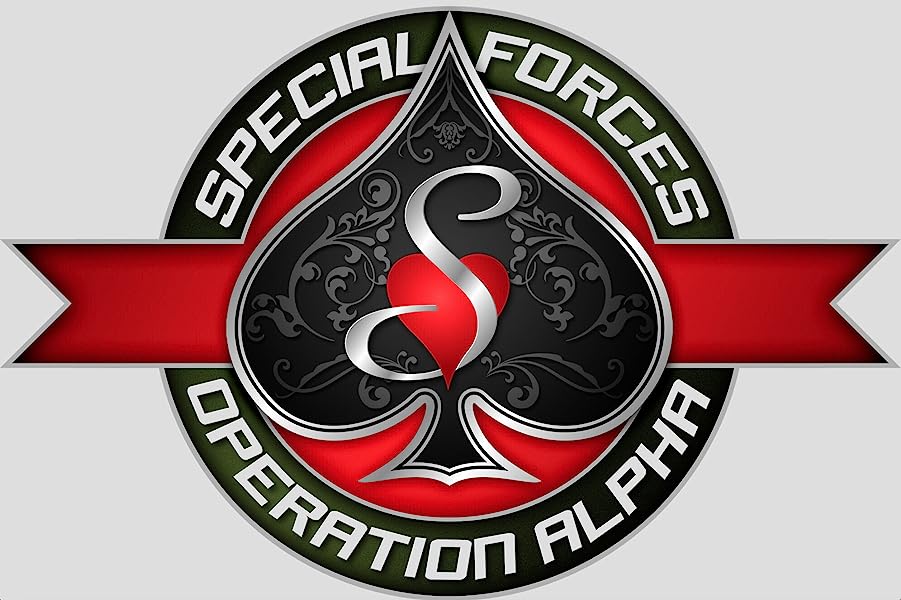 They had no idea how close their worlds were. Or how deadly.

All Laine West wants is a change of pace. Her move to Killeen, Texas is supposed to be a fresh start where she put down roots, come to terms with her past, and spends time with an old friend. But when an unexpected phone call from her mother turns deadly Laine finds herself in the middle of drug war with the Mexican Cartel that has nothing to do with her and everything to do with her past and her future.

Delta Force soldier, Knox Bentley lost his mother when she was murdered by the Cartel. Now his DEA agent father is missing. When his buddy Troy “Lucky” Schmidt asks him to help his friend Laine get settled, Knox looks forward to the distractions from his problems. Little did either know how intertwined their worlds were and now Knox must find out who murdered Laine’s mother before they come and kill Laine.

The books listed here all have at least one of Susan's characters in them. The authors have created worlds where Wolf, Ghost, Dax and all the other characters interact.

You can check out all the books at http://www.AcesPress.com

Mpomper514
5.0 out of 5 stars Action Packed, Suspenseful, Intense Attraction
Reviewed in the United States on May 18, 2022
Laine has had so many moves in her life, and is ready to move to Killeen, Texas to be close to her one close friend, Lucky. Lucky arranges for his friend, Knox, to do anything he can do to help her get unpacked and set up in her new home. Laine’s mom has been out of her life for a number of years, so when she calls unexpectedly Laine let’s it go to voicemail; however, after a few frantic calls Laine tries to call her back, only to get no answer. Shortly after that Laine’s mom is murdered, and now Laine finds herself in danger with a Mexican Cartel. As fate would have it, Laine and Knox have more common than they first realized. Both tend to push away people and never getting into a serious relationship. Both had mothers murdered by the Mexican Cartel. And the further along they get, their attraction grows, and it get more suspenseful trying to protect Laine and find out why the cartel is after her. Fast paced and a page turner as you try to figure out what will happen next.
Read more
Helpful
Report abuse

BookHound
5.0 out of 5 stars Lots of suspense
Reviewed in the United States on May 31, 2022
Each book in the Special Forces series will keep you in suspense. Laine is a wandering soul, a firefighter who just moved to town to be closer to her friend Lucky. Lucky volunteers his friend Knox to help her move in and set up her house. In the middle of moving in Laine gets several mysterious phone calls from her Mother. Calls she ignores because she and her Mother have been estranged during her adult life. Calls that usually involve her Mother needing money. When Laine eventually returns the call she get no answer. Then she finds out her Mother was murdered and it involves drugs. The action starts when Laine and Knox along with other friends try to solve the murder - and avoid being murdered themselves. Very enjoyable story. I received an ARC and I am voluntarily reviewing it.
Read more
Helpful
Report abuse

Just Breathe
5.0 out of 5 stars Laine and Knox
Reviewed in the United States on May 12, 2022
Delta Force soldier Knox is still reeling from his mother, Judge Megan Bentley being killed by the cartel and his grieving DEA father Jethro Bentley going underground looking for the head of the Cabrera cartel, Santiago who he blames for her murder.
Firefighter Laine West moved to Killeen, Texas to start a new job and be near her childhood friend Troy ‘Lefty’ Schmidt. As a favor to Lefty, she lets his friend Knox help her get her home settled while he has a week off.
Being estranged with her mother, Tamara for 18 years, Laine is surprised to miss several calls from her in one day. When she decides to return her call, she is not able to get through to her and later finds out her mother has been murdered. What she doesn’t understand is why she as a boatload of the cartel’s drugs or why she was killed by Mexican Cartel and now they are after her.
Now working with the Delta Force teams and the authorities, Knox and Laine have to work fast to stay ahead of the cartel or become victims themselves.
Read more
Helpful
Report abuse

Stacy Hartley
5.0 out of 5 stars Great story
Reviewed in the United States on May 11, 2022
Laine has moved alot. This time she moves to Texas to be close to her best friend Lucky. Lucky asks Laine to let his friend Knox help her get settled into her new place. He says to keep him busy to keep his mind off his problems for a few days. They find that things in their lives are similar. Great read lots of action, mystery and finding a place to belong.
I was given an advanced reader copy and I voluntarily leave this review.
Read more
Helpful
Report abuse

Carol LaGatta
5.0 out of 5 stars Action, Suspense, Romance and Sizzle
Reviewed in the United States on May 13, 2022
Before Laine moved to Texas, she had moved ten times and lived in four states. This last move is after a break-up that was the longest relationship she's ever had. As she's getting settled, she gets a call from her mother that she lets go to voicemail. She's never been close to her mother and hasn't spoken to her in five years. She usually asks for money or just rants and raves at her, Laine doesn't want to get sucked into that again. Lucky shows up with his wife Rayne and he tells her his homecoming gift to her is Knox at her beck and call to help her with her unpacking. While he's there her mother calls again and she sends it to voicemail.

True to his word Knox shows up the next morning, his mind still on trying to find his father. It's been a month since his father disappeared after his mother's murder. Although it's not common knowledge they are certain it was the Cabrera Cartel. His father is DEA, and they are sure he's gone after them. In what capacity they won't know until they locate him. He does his best to push that all aside as he grabbed the treats he brought for Laine. Coffee and pastries are a good way to get to know someone.

Knox manages to get the cable and televisions set up and he cooks up the steaks Laine bought along with grilled vegetables. Once again impressing Laine.

Now they have quite the discussion over dinner, mostly light and fun but then with some dark and dreary.

It's when Lucky shows up with Knox's team lead Cannon that things get a bit crazy. Well more than that they also get dangerous.

Laine's mother is dead and the drugs they find belong to the cartel Knox's dad suspects killed his wife.

I really couldn't put this book down, every page offers up a twist you won't see coming.
Read more
Helpful
Report abuse
See all reviews

JennieJL
5.0 out of 5 stars Meeting and loving could be deadly
Reviewed in Australia on May 23, 2022
Verified Purchase
Another great read from Jen Talty. Perfect mix of drama suspense and humour with a dose of super hot romance.
Read more
Report abuse
See all reviews