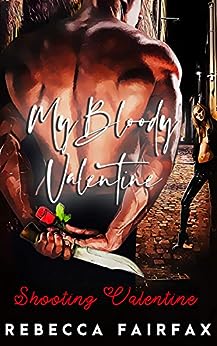 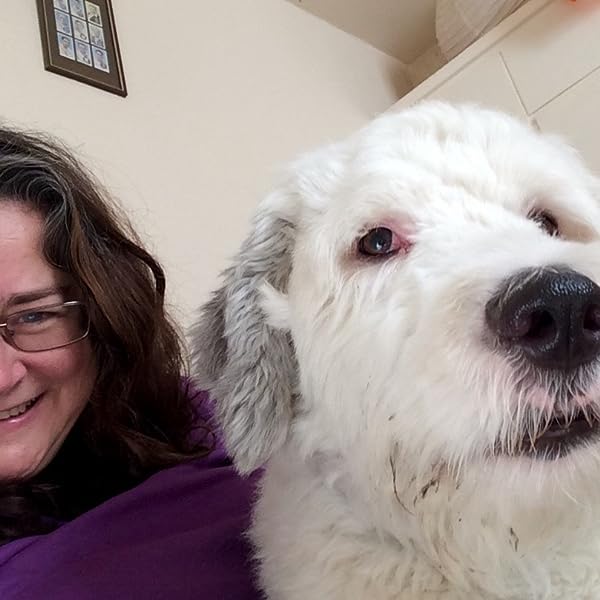 by Rebecca Fairfax (Author) Format: Kindle Edition
See all formats and editions
Sorry, there was a problem loading this page. Try again.