Showdown in Magic City (Magic City Chronicles Book 4) and millions of other books are available for Amazon Kindle. Learn more 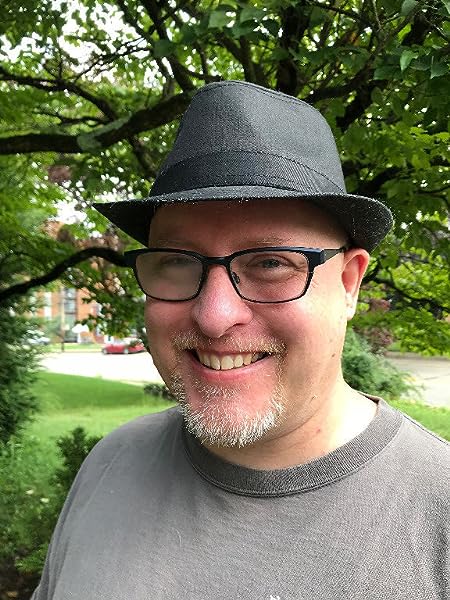 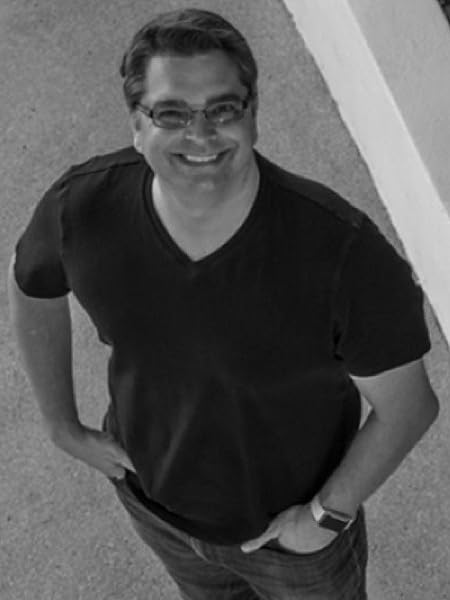 Start reading Showdown in Magic City (Magic City Chronicles Book 4) on your Kindle in under a minute.

4.7 out of 5 stars
4.7 out of 5
36 global ratings
How are ratings calculated?
To calculate the overall star rating and percentage breakdown by star, we don’t use a simple average. Instead, our system considers things like how recent a review is and if the reviewer bought the item on Amazon. It also analyzes reviews to verify trustworthiness.
Top reviews

Donna Bitting
5.0 out of 5 stars Will Magic City survive?
Reviewed in the United States on April 18, 2021
Verified Purchase
Magic City is ripe for a show down. Ruby and gang have to be aware of the non magicals that want to get in business in Ely, the PDA that really isn't working to get rid of the bad magicals, but is insead spending too much time on tracking Ruby's gang (that is actually trying to keep Magic City safe). The gang does find working with the Sheriff is a safe bet. Will Ruby's side lose this time? The stakes are high!
Read more
Helpful
Report abuse

JMN4555
5.0 out of 5 stars Really awesome and enjoyable series!
Reviewed in the United States on April 11, 2021
Congratulations to T.R. Cameron, Martha Carr and Michael Anderle for this amazing series. It’s extremely hard to find such interesting and exciting authors who not only write intelligently but also provide top rated plots, characters and excitement in the stories. I’m really looking forward to the next book.
Read more
Helpful
Report abuse

Kevin
5.0 out of 5 stars Wild Ride
Reviewed in the United States on April 7, 2021
If you like action, violence in a good cause, and explosions. This series. Is for you. The good guys are good but not perfect. The bad are bad but not stupid.

At the same time the plot has twists and turns that keep you guessing.

Kindle Customer
5.0 out of 5 stars Another great story
Reviewed in the United States on April 30, 2021
Exceptional read. Lots of action and a few surprises. Ruby continues her all out war against the bad guys trying muscle into Magic City.
Read more
Helpful
Report abuse

A. Zdunczyk
5.0 out of 5 stars The trouble continues
Reviewed in the United States on April 13, 2021
Verified Purchase
Ruby and friends are in for another fight. People are kidnapped just to draw them out. What will be the outcome?
Read more
Helpful
Report abuse
See all reviews

Rita Whinfield
5.0 out of 5 stars Great story
Reviewed in the United Kingdom on April 11, 2021
Verified Purchase
I was afraid this was the last book, but hurrah it is not. I really like Ruby and Idryll. The characters are so likeable, the threats they face are quite believable and their fight against the ‘baddies’ is not completely over the top. The banter between the characters makes me laugh and you can sense Ruby’s frustration at her prophecy. Waiting for the next one.
Read more
Report abuse

Barbara Davies
5.0 out of 5 stars Thoroughly enjoyable
Reviewed in the United Kingdom on April 7, 2021
Verified Purchase
Thoroughly enjoyed this fast paced instalment. Ruby gets a 'new' toy :) Kidnappings, fights, magic and mayhem. Lots of BOOM :)
Read more
Report abuse
See all reviews
Back to top
Get to Know Us
Make Money with Us
Amazon Payment Products
Let Us Help You
EnglishChoose a language for shopping. United StatesChoose a country/region for shopping.
© 1996-2021, Amazon.com, Inc. or its affiliates