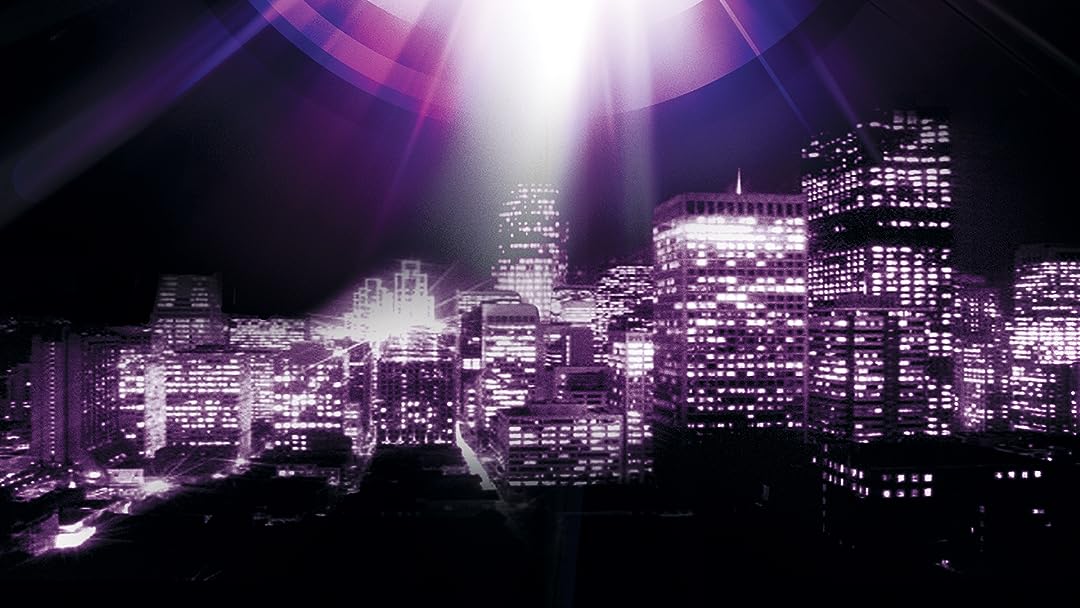 (32)
3.31 h 36 min2007R
In this sci-fi thriller, two marooned aliens must find a buried weapon that will destroy both Earth and their home planet if it isn't stopped.

EinsatzReviewed in the United States on June 21, 2015
3.0 out of 5 stars
"Ripe for the harvest."
Verified purchase
Two space ships have the misfortune of crashing on this planet. An alien pops out of each vessel and the race is on. For one of the aliens the mission is to find and use a key to stop a machine from going off and annihilating all the inhabitants on Earth. The second alien must stop this from happening because the objective is to remove all the pesky humans from this planet. Enter Jake Townsend (Jason London) as a screw-up who just wants to find out what happened to his little brother, assigned to the facility housing the secret-special-super-duper key. What follows is a lot of silliness (not the least of which is a Wild West type of showdown between the aliens on a street in suburbia). Late in the plot the filmmakers try to cast doubt on which alien is which (helpful, or here to make certain we die). It's not an entirely successful ploy. Best of the cast is Lee Horsley as an irascible junkyard owner with a lot of weaponry and some useful information. Worst of the lot is Mel Fair as Tate the customary bad guy military type who can't be reasoned with thereby putting everyone at risk. Jason London is Jason London doing Jason London, so if you like what he does, fine, if not......................

A passable sci-fi flick that accomplishes just what it set out to do which is to produce an entertaining TV movie that didn't strain the budget. It's okay. At any rate, it was cheap!

S. PaczerReviewed in the United States on July 25, 2020
1.0 out of 5 stars
Low budget movie with bad acting
Verified purchase
Show down at area 51: This was really bad! Forestry rangers as soldiers? Keeping track of earth quakes and having radar equipement? What were they thinking? Bad acting, bad costumes, bad effects, bad writer(s), just plain everything bad. I could not watch it completely is was so bad.

Some Useless GeekReviewed in the United States on July 26, 2020
1.0 out of 5 stars
I just didn't have time for this kinda stupidity
Verified purchase
FilmRise. Pretty much all you need to know. Still, I wanted to have a Saturday afternoon flick at my disposal, y'know? This turkey isn't it. Waste of time.

AGReviewed in the United States on March 18, 2019
1.0 out of 5 stars
poor script
Verified purchase
Not great, skip it. low budget, special effects are mostly ok (if cheesy). Do your self a favor and move on to the next movie.
One person found this helpful

B. KimballReviewed in the United States on March 16, 2012
2.0 out of 5 stars
Ok movie, some good acting
Verified purchase
The beautiful Gigi Edgery is in this film, you know her from the Farscape TV Show. I think I also saw this flick on the Scify channel before, though I did not recognize the title when I rented it. It's not to bad, middle of the road. No fancy special effects here, it's pretty low budget in that respect. Gigi, Jason London, and Cody Bell save this movie, since they are the best actors, and their scenes carry the movie along. Most of the other actors are just there, or over-acting. Nothing really new here as far as scifi goes.
One person found this helpful

Don LangstonReviewed in the United States on July 11, 2018
4.0 out of 5 stars
Fun, tense well done.
Verified purchase
Fun watch even with a low budget. Entertaining.
One person found this helpful

Frank BonillaReviewed in the United States on September 27, 2018
1.0 out of 5 stars
SAD, STUPID, POOR,
Verified purchase
SAD, STUPID, POOR, all these thing come to mind . Save you time watching this one.
See all reviews
Back to top
Get to Know Us
Make Money with Us
Amazon Payment Products
Let Us Help You
EnglishChoose a language for shopping. United StatesChoose a country/region for shopping.
© 1996-2022, Amazon.com, Inc. or its affiliates